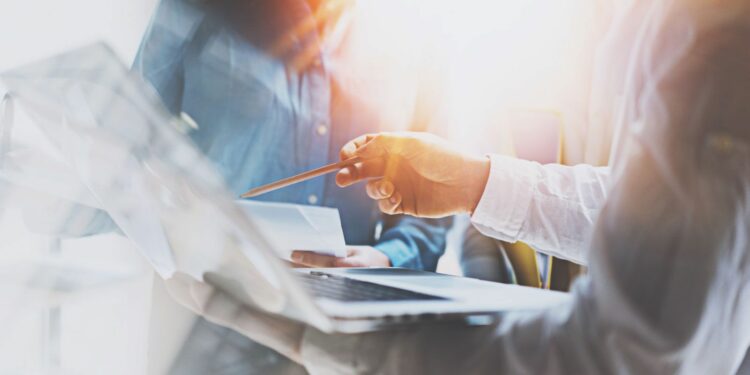 New marketing tactics and media have emerged in recent years, with digital and web marketing, in particular, taking the world by storm. This has rendered some traditional advertising media, such as telephone book ads, irrelevant. So traditional media has had to evolve to keep up with the savvy internet age or risk being phased out altogether.

However, some businesses and brands still favour the familiar traditional advertising media and have kept them alive. These media are for those still unsure of the unfamiliar world of internet marketing. Let’s take a look at a few surviving ones.

Essentially large posters, billboards are a viable advertising option for business owners with large marketing budgets. They are large and outdoor advertising spaces meant to attract the attention of motorists and pedestrians.

Traditional billboards have product images, and messages printed on vinyl and stretched over a base of aluminium or wood. Billboards have since evolved, and there are digital billboards that provide greater creative freedom.

Digital billboards are large computer screens that can be programmed to display images and messages and allow periodical switching between images so that multiple advertisers can share a single billboard and therefore cut their marketing costs.

Of all the printed media, magazines have the longest staying power, and the printed versions are read more than their digital counterparts. Because people usually read magazines for pleasure, they like to keep them around to browse through over and over. It helps a lot that these magazines are colorful with creatively laid out layouts that attract readers and make them want to hold on to them longer.

With aesthetically pleasing glossy paper and high-quality images that magazine printing offers, magazines can capture people’s attention long enough for them to convey their message.

Magazines are also keeping up with technology, with the introduction of online magazines which people can subscribe to from anywhere in the world.

Newspapers have been a tool for sharing news and information long before there were televisions and radios. As the oldest form of advertising, newspaper advertising has the added advantage of reaching people to build trust and leverage their influence on their purchase decisions.

The cost of advertising in a newspaper depends on the type of ad you want. You may decide to be cost-effective and choose to place a classified ad, or you may wish to spend more and get a spotlight ad which usually takes more space on the newspaper. Most businesses and companies choose newspaper display advertising so that their ads appear right alongside regular editorial content. This makes it hard for people to miss them.

Online media has been a wake-up call for all print media, and newspapers have taken the initiative to migrate online. Alongside their print publications, they also have digital extensions that can carry advertisements too, giving ads a more extensive reach.

TV advertising still has an air of prestige and quality that online marketing platforms haven’t quite got to yet. This is partly due to the impression that anyone can advertise on the internet, while the TV is considerably more exclusive.

Television ads combine video and audio to make a compelling sales pitch for clients. When filmed and aired in the right way, TV ads can do wonders for businesses and brands. They are also great for building a company or brand’s reputation and image.

TV advertising has been doing targeted marketing long before digital marketing was in the picture. They did this by airing adverts at certain times of the day and on specific channels.

While advertising on Television is a bit costly, the cost also depends on a few factors, including but not limited to:

Local and cable channels help businesses target local consumers at pocket-friendly prices than a national or broadcast channel. Local media may also help clients create their commercials for free as they usually have access to production tools, as long as they are willing to pay for ad time.

TV advertising usually goes hand in hand with newspaper advertising. Most of the time, you will see an ad on TV and then again in a newspaper. This is because most businesses like to emphasize their products and want to persuade consumers to buy them. So, they follow up the TV ads with ads in the newspaper, making sure that people are always aware of their products.

Radio advertising is a promotional method of advertising often suitable for businesses that have made extensive advertising on TV and magazines. Radio advertising presents an opportunity for companies to send out clear and straightforward yet influential messages to an intended group of audiences who might be interested in their offerings.

Knowing the kind of radio stations helps you create ads and broadcast them to specific radio stations for your target audience because they spend their time listening to that radio station. Like all traditional media aiming to remain relevant, radio has also joined the digital bandwagon and introduced online radio stations. Online radio provides a wide selection of stations, including podcasts, AM and FM stations, and a myriad of relevant content for every demographic.

As it has been established, traditional media is still the most credible source of news, entertainment, and information and is essential for conveying brand messaging as it is instantly recognizable. Newspapers, magazines, radio, and television will always remain recognizable to anyone at any age, as they have been around for decades. Take a walk on any street, and you will not miss a massive billboard advertising one product or other.

The importance and relevance of traditional media have been established and should not be disregarded easily.