Are VPNs or Antivirus Better for Online Security?

by KEN
in Tech 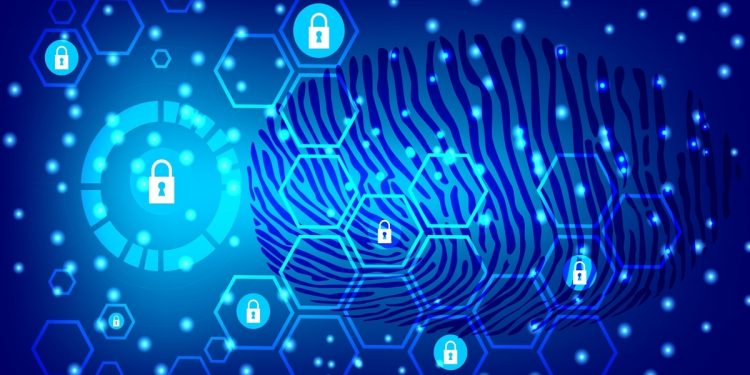 You might be deciding between VPN or antivirus and you are wondering which the best for online security is. If so, we are going to explain everything you need to know about the two so you can make a decision.

So, let’s start by looking at the difference between a VPN and antivirus.

The Difference Between a VPN and Antivirus

Both products play their part in helping you to remain safe online. However, they both play different parts, so here we will look at those differences.

An antivirus is a piece of software you can download to your computer, laptop, smartphone or tablet.

Once installed it remains running in the background of the device and looks for any viruses as you download files. Some antivirus software will also catch malware.

On installing the software, it will perform a scan to uncover viruses or malware that might already be on your device.

The best antivirus also scans files you download on the fly and pops up with a warning if the file is infected with a virus or malware. The software will automatically put the infected file in quarantine where it cannot do any harm. You can then delete the file.

The VPN aka Virtual Private Network

A VPN is also a piece of software or app that can be downloaded and installed on such as Android and iOS smartphones and tablets, along with Windows and macOS computers and laptops.

The VPN stands for Virtual Private Network and it runs in the background of devices. However, it does not look for viruses and malware; instead, it provides security against hackers and cybercriminals. It stops them from getting their hands on the information you send online, such as your credit and debit card numbers. It also stops your ISP from spying on you.

How a VPN keeps you secure online

So how does a VPN help to keep you secure? First, you have to sign up with a provider for a plan. You can find some of the best on the market at the-bestvpn.com.

Providers offer plans with subscriptions. You can choose to pay monthly, 6-monthly or yearly. Generally, the bigger the commitment you are willing to make the cheaper the plan.

Once you have signed up you download an app to your device, install it, launch it and sign in using your credentials.

The main part of the VPN is the dashboard. This is where you can choose a server and make a connection.

With a connection to a server, your IP address is masked and replaced by one from the server. This means no one can find where you are located so you remain anonymous online. This is important in security as anyone looking can use your IP address to find your location.

The other aspect of the Virtual Private Network is encryption. The server encrypts any data you send over the internet, including passwords, usernames, credit and debit card information. In fact, even the names of websites you visit are encrypted, which also stops the ISP spying on you.

So, a VPN does not safeguard against viruses or malware but it does provide security against hackers and cybercriminals.

READ:  Tech Trends That Are Worth Checking

How antivirus keeps you safe online

As the name of the software suggests antivirus helps in the fight against computer viruses, which your device can pick up whenever you download.

The software works by you choosing one of the many companies out there offering software and signing up. When you take out a subscription for the software the price you pay generally includes updates to the virus databases for a year, plus other benefits. These often include malware, antispyware, firewall and password managers. All of which help to keep you safe and secure when online.

Antivirus keeps you safe by using different detection methods. These include heuristic, generic and specific detection. In simple terms, it looks for known malware and viruses, variants of known malware and previously unknown viruses.

A good antivirus will continually update the database to keep on top of new viruses and malware.

It does not mask your IP address to keep you anonymous, nor does it encrypt your data to make it unreadable over the internet.

Antivirus and VPN – the best of both worlds

Of course, you don’t have to choose between VPN or antivirus as you can use both at the same time to enjoy the best of both worlds.

By combining both of these valuable tools, you have an antivirus that helps to protect you against viruses and malware. Also, you have security and anonymity with a VPN to stop anyone gaining access to your personal information.

Benefits of Investing in Social Media Marketing for Small Businesses