Benefits of A Solar Generator 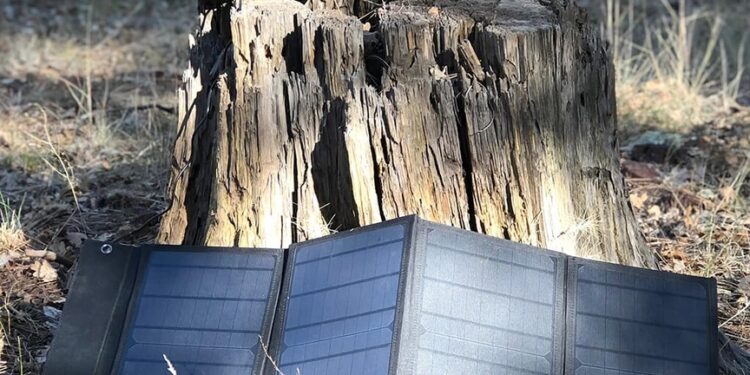 Whether you’re hoping to keep your phone charged during long camping trips or to be the only house on the block with lights when the power goes out, it’s never a bad idea to look into a solar generator Solar generators are a great way to ensure that you have extra energy when you need it.

What Are Solar Generators?

If we’re being technical, the term “solar generator” can refer to any device that gets its power from the sun. However, most people use the term in reference to portable solar setups that have batteries that are powered by the sun’s light.

These energy-efficient systems use solar panels to capture the sun’s energy and store it away for later use. When it’s needed, this energy can be used to power boats, light a room, or keep the electric fireplace running during a power outage.

So, what are the benefits? As it turns out, there are a whole host of benefits to owning one of these handy devices.

The Benefits of Solar-Powered Generators

Energy that is clean and renewable

If you’re keen on protecting the earth and maintaining a healthy ecosystem, solar generators are likely going to be very appealing to you. They rely completely on renewable, clean energy. This means that you can effectively get rid of the worry that comes with buying enough expensive fossil fuels to power a generator, as well as reduce your impact on the environment.

READ:  How Long Before CBD For Dogs Kicks In?

Gas-powered generators require you, the user, to constantly purchase gasoline. When you switch to a solar generator, you’ll never have to buy gasoline again, as the generator uses the sun’s rays to power your panel.

There’s no doubt about it — generators are loud. They are known for being clunky, noisy, and hard to ignore. Solar generators, on the other hand, are silent. This is because they don’t have mechanisms for burning fossil fuels, which is where the noise of most generators come from.

Using a solar generator, you can sleep, read a book, or help the kids with homework while the generator works its noiseless magic beside you.

Another major benefit of these machines is that since they have no moving parts, there’s no chance of said parts breaking and requiring costly repairs. You can pretty much just set up your generator and forget about it, making it one of the most low-maintenance machines we can think of.

Traditional generators release carbon monoxide as they burn their fossil fuels. This releases a nasty smell that can easily stink up your entire home and that, unfortunately, could also be harmful to certain types of pets and vulnerable individuals.

Solar generators do not release any fumes.

In traditional generators, the heaviest parts are by far the engine, the fuel tank, and the battery. Solar powered generators don’t have any of these parts, which means that right off the bat they are noticeably lighter.

Many solar generators actually weigh less than 25 pounds, while their traditional counterparts can weigh 40+ pounds. Not only does this make them lightweight, but it also means that they are more portable and can be moved from place to place more easily.

Spending the money to invest in a solar generator can be a game changer — especially if you live in an area that is prone to power outages and natural disasters. The benefits, which include lack of fumes, a near-silent user experience, and energy that is clean and renewable, are numerous, making these devices an important part of homes around the world.