Best 10 Minecraft Alternatives for PC, Xbox One and PS4 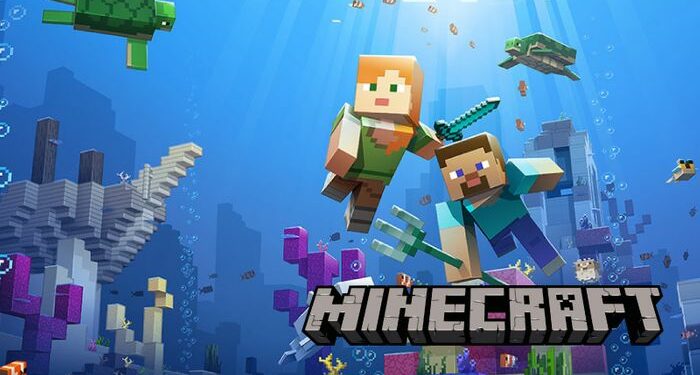 It’s not easy to find Minecraft Games as it is one of the most popular games among its users. It has been proven several times to be one of the best games since its initial launch. Around seven years ago, Minecraft was launched. Since then, it has received numerous updates continuously, thereby improving the overlay of the gaming layout. It keeps its users always indulged in it due to its challenging mission and jaw-dropping graphics.

However, with the rapid advancements in technology, other developers are continuously trying to launch Substitutes for Minecraft. They know that only those substitute games of Minecraft will survive in the gaming industry, which is having a competitive edge over others.

Games Like Minecraft for PC, PS4 and Xbox One

The most popular games like Minecraft are given below. Go through each of them to find your alternative to Minecraft. 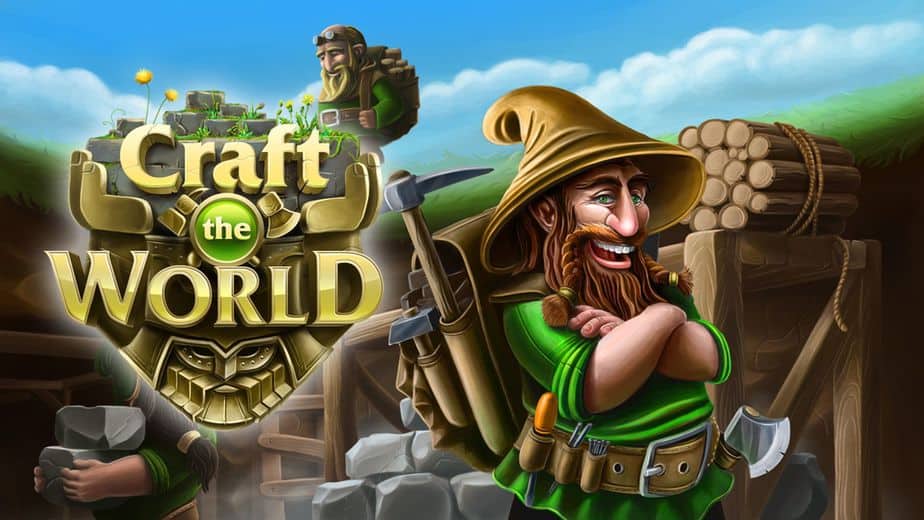 Another one of the most famous games in terms of gaming mechanisms similar to Minecraft is Craft the world. It is also available on various platforms. You can efficiently operate and access it. These platforms include the PC and iOS. The main story outline the theme plot of the gameplay revolves around exploration and mining.

Here the user will be tasked with controlling a group of dwarves. He needs to give them commands concerning constructing the most beautiful fortresses. After fortresses’ construction, they will be tasked with crafting weapons and tools, including ammunition and other items. It also gives the ability to its users’ access to multiple muscles simultaneously to accomplish tasks.

This game has its unique features as well, making it able to stand out from the crowd. It gives the ability to its users about character and town customization as well. It comprises of different levels ranging in difficulty to accomplish and tasks.

The user needs to earn rewards, achievements, and maximum possible points to upgrade their weapons and levels. The unforeseen upcoming obstacles in the varied gaming level make its users raise more interest while playing. It gives them a creamy and smooth gaming experience, which never lets them feel bored while playing Craft the world. 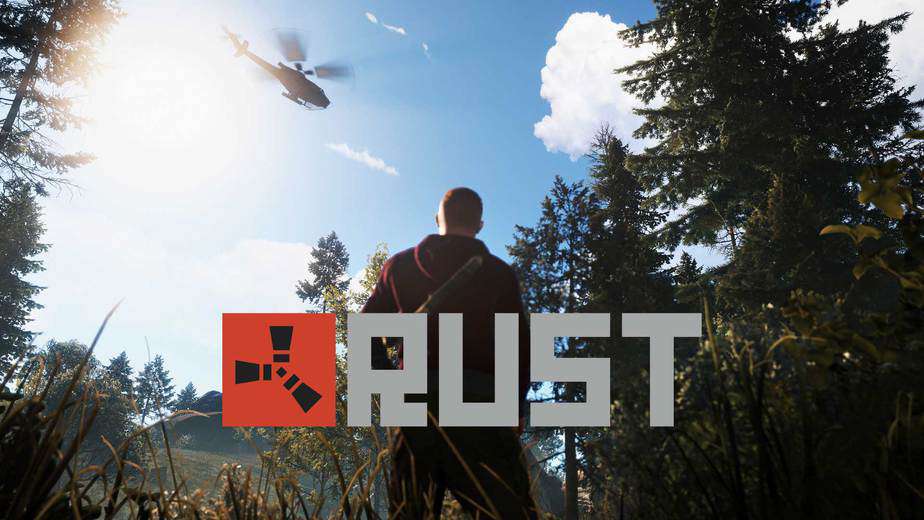 Rust is another game like Minecraft, which comprises almost the same gaming mechanism. However, one may find that Rust is not similar to Minecraft. It also consists of its own unique and additional features, which give it a competitive edge over others. These features include the fact that Rust follows an experimental deprives approach of human nature.

You can only access it through a single platform, i.e., PC. Here the gamers will be virtually thrown into a cruel world. After that, they will not be receiving any direction or instructions regarding their way routes. They will explore the world themselves.

For this, they will be required to craft weapons, fight their enemies, bearing adverse weather hazards, solar radiation, etc. The game is all about team efforts. One may become able to quickly level-ups and weapons up-gradation if they follow a coordinated team effort approach towards accomplishing tasks, goals, missions, and objectives. 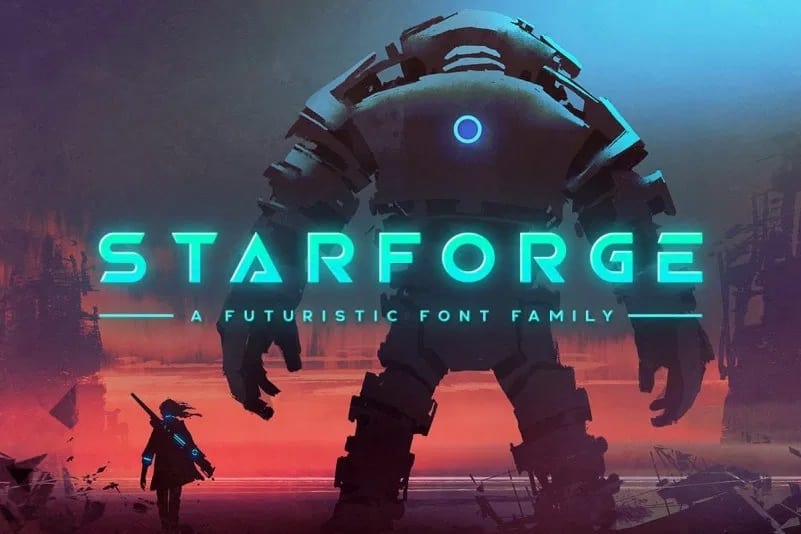 Starforge is yet another top game that has a similar gaming layout to Minecraft. You can access it through PC only. The central theme and story plot line of this game revolve around survival crafting, including science fiction. Here, the user is tasked with gathering varied resources needed to construct the base of towns, models, and buildings.

The gamers must keep them alive and survive on an alien planet, where they have been thrown at the beginning of the game. Apart from building and survival, star forge also comprises other multiple activities. The users need to perform simultaneously to earn rewards, achievements. As a result, it helps them level up by accomplishing tasks, goals, objectives, and missions.

The gamers will also be experiencing an adventurous experience of infinite shootings at the enemy aliens. There are further looting and defending bases that the users can access when accessing multiple player mode.

The overlay of Eco is quite similar to that of Minecraft. It is also a theme-based game that helps the user build a strategic approach towards completing the varied missions due to its intense graphics. You can exclusively operate it on a single platform, i.e. PC. It also follows the build setup foundation of Minecraft and is consistent with its mechanism.

The theme of Eco is also played a substantial development role in its overlay. It depicts the concern of the society towards reckless chopping of trees. Here, the user is asked to chop trees and ensure that the land has been cleared only in the places where the soil has been eroded.

One of the most adventurous challenges gamers have to deal with is building a civilized community at a place in association with his other teammates to prevent the disastrous impact of meteors on the land. They must also ensure that the byproducts arising out of this construction should also be utilized somewhere to accomplish varied missions. They should not pollute the river water flowing alongside the town. Otherwise, their earned points will get degraded. 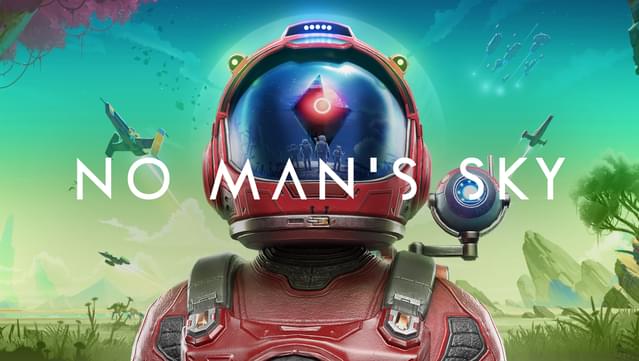 No man’s sky is an upgraded version of Minecraft. It has some of the additional features. The gamers are equipped with different abilities while playing it. You can operate it on various platforms like PC and PS4, thereby giving relatively wider reach and access to its users than another game like Minecraft. Here, gamers will not only be tasked with a single operation of exploring the world.

They will have numerous tasks where their role will be to discover more than 18 quintillion planets! This stardom feature of no man’s sky never lets its gamers get bored out of it. They enjoy the game more than their previous experience while accessing it due to its regular automatic update settings built-in and enabled.

When the game begins, the user might experience a rough layout where everything will be seen as distracting graphics. The user needs to set the pictures as per their system’s compatible mode, and then they will not witness any lags during the gameplay. They will be left to explore different planets by hopping in their spaceships and accomplishing the missions, goals, and tasks to earn rewards, achievements, and level-ups. 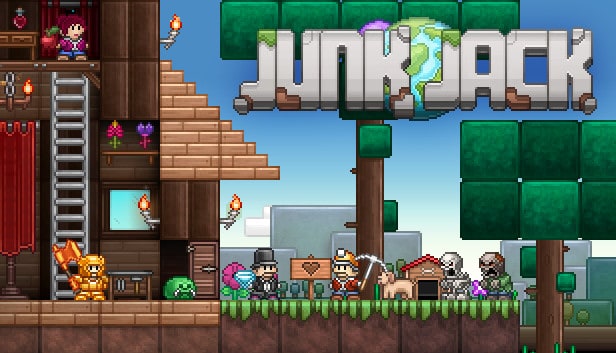 Junk Jack is another Game like Minecraft, which can be accessed only through PC. It does have a straightforward interface, thereby not creating lagging problems while running. It consists of 2D pixelated graphics hence mostly preferred by kids.

The build mechanism of the junk jack is also quite a bit Minecraft Alternatives. It has numerous levels, and nobody knows which obstacle is going to come during mission accomplishments. The gamer has to survive for the maximum possible time. You will be tasked with multiple activities like digging, building, etc.

It requires a multi-tasker attitude and a strategy to crack the locked levels, achievements, and rewards. When it gets set up on any PC, the user would be provided with a lengthy tutorial to familiarize him with the game outline, theme, story and plot, gaming mechanism, and tools & characters, which gives him a better gaming experience.

The Flame in the Flood Flame in flood is also one of the most amazing theme-based games. This game has a unique story plot. It gives its users a vast reach and access to it. You can operate it on multiple platforms. These platforms include PC, PS4, Xbox One, including the Nintendo switch release version.

The flame in flood follows a principle of “risk-reward dynamic survival” during its gameplay. This principle is widely gaining popularity among gamers. It creates a more challenging situation for players to accomplish tasks, goals, missions, and objectives.

This game does also has its origin from the most famous play, i.e., Minecraft. Instead of following the traditional trends of survival games. Here the gamers will be heading downstream in the washed-out USA.

They need to follow a symbolic approach to find out the radio signals. Some of the additional features that make it unique and help it stand out from the crowd alongside giving it a competitive edge over others include its amazingly refined high graphics, visuals, folksy soundtracks, etc. Lego worlds are yet one of the most amazing games with a heavily based setup similar to Minecraft. It also covers a significantly wider reach and provides its users with multiple approach system platforms where it can be operated.

These platforms include PS4, PC, Xbox One, including the Nintendo Switch release version. Here the gamers are equipped with several powers and amenities which they can use to destroy and build the Lego worlds. They will be tasked with tearing down the whole environment in which they will be thrown with a single foul scoop.

Fantastic environment structures and towns are later needed to be constructed in association with tools. They also need to protect their networks from various obstacles and hurdles to overcome in their ways and levels. By continuously playing games to level ups make them achieving varied rewards and points. 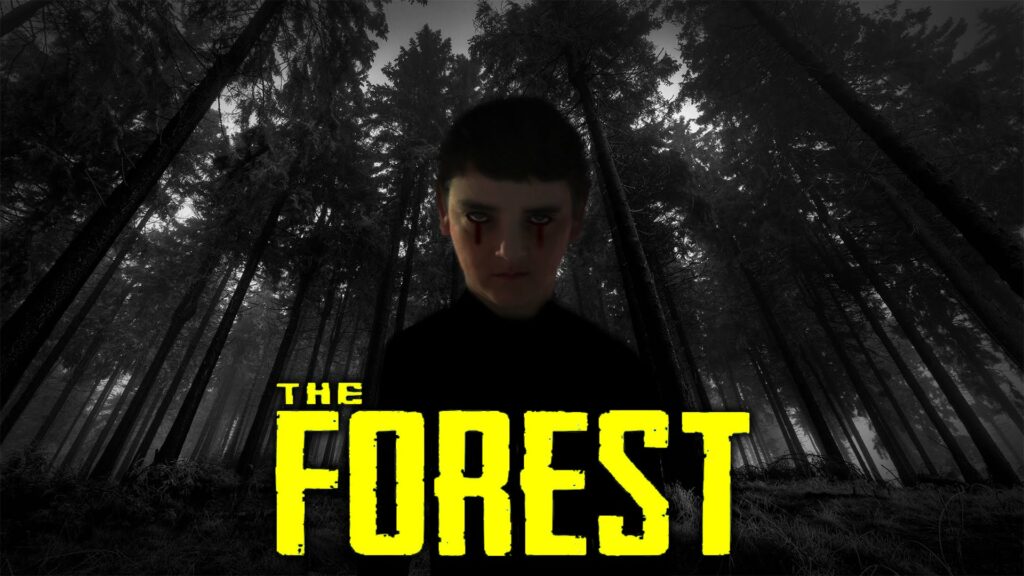 The Forest is also one of the most adventurous games like Minecraft. It gives its users a rich gaming experience due to its intense high definition graphics. Also, the developers optimized the gaming experience leading to lag-free operations. It is available on various platforms. Users can easily access it on these platforms, thereby enabling them to have a wider reach.

These platforms include PC and PS4 as well! At the beginning of the game, it throws its users in the middle of the wilderness area during a plane crash. Users are required to survive in those adverse conditions using crafting weapons and shelters. Nocturnal tribe of cannibals plays the role of the enemy in the game. The gamers have to escape from that enemy.

The forest game provides a far better gaming environment than Minecraft. The theme-based overlay of The Forest is scary relative to Minecraft. It is because there exist unforeseen difficulties and obstacles in their way. There exist multiple levels consisting of varied activities as per the level test and its requirements.

All the challenges like the presence of real Green inferno, scavenging in search of food, building shelters, crafting weapons and tools, fighting off against aggressive club toting mutants makes this game stand out from the crowd and enables the games never to feel bored while playing it. 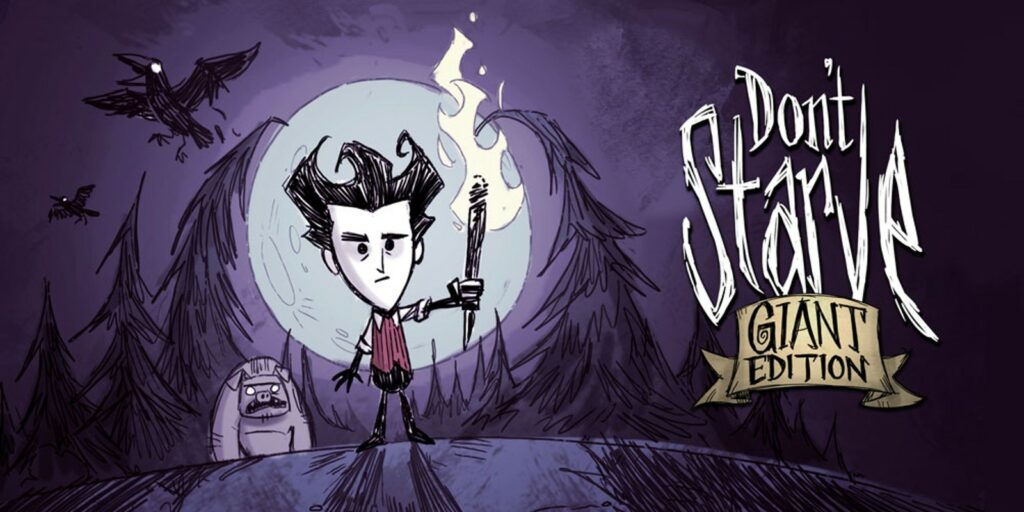 One of the most preferred sports in terms of simplicity of graphics is “Don’t starve.” Just like Minecraft, it does also consists of several levels. So, the users are asked to go through for level-ups. It is one of the most popular games covering extensive coverage and provides its users with multiple platforms from where the game can be accessed.

These platforms include PC, PS4, Xbox One, Nintendo Switch release version, iOS, and Android. It is also a theme based game. All the emphasis has been given towards creating a situation about staying alive in adverse circumstances by building up towns, crafting weapons, tools, and shelters in association with the limited availability of resources.

The characterization of different visuals and graphics made in the game is also quite similar to Minecraft icons. Mostly, children prefer this game due to its simplistic approach and its wonderfully gothic aesthetic childish graphics.

This game consists of multiple activities that the users need to undergo simultaneously, making them multi-tasker. Users need to earn rewards, points, and achievements to increase their level of progress records, thereby helping them gain higher ratings.

The games, as mentioned above, are quite Alternatives to Minecraft. Read about all of the above.

Why Should You Prepare A TikTok Marketing Strategy For Your Brand?

What Are The Best Stablecoins To Invest In 2021?