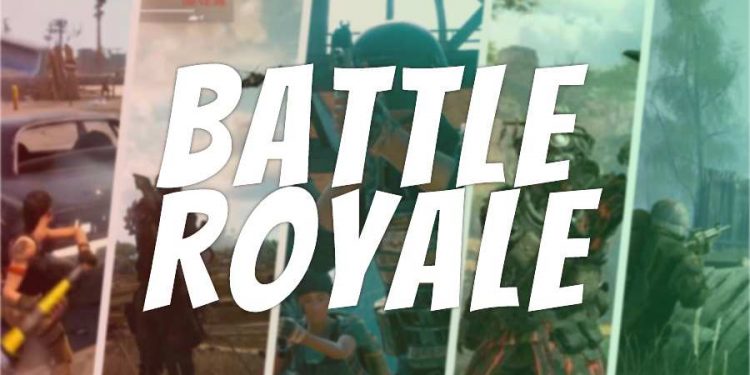 There is no question about what has been one of the most dominant game genres of the past few years. Battle Royale games have become some of the most played and viewed games of all time thanks to spearheads like Fortnite, and the hype train doesn’t seem to be slowing down. It’s only natural, however, as a fan of the genre to want to try something different so in this post, we’ll introduce you to some of the best Battle Royale titles out there and what makes them different.

With so many games filling up the Battle Royale space more frequently than we can play them, it’s tough to make a game that can differentiate itself well enough. Ring of Elysium is a game that has found that special sauce that has built it a dedicated, sizeable player base. The main aspect that makes this F2P game different is its enormous maps and the ways in which they can be traversed. 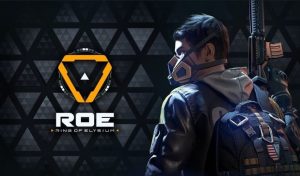 Ever wanted to snowboard down a steep hill all while aiming down sights and shooting hapless foes? This Battle Royale game lets you do just that. From climbing gear to ski lifts, Ring of Elysium takes the classic extreme sport meets action shooter fantasy and dials it up to 11; all the while throwing natural disasters like avalanches your way. Give it a go if you’re looking for a game with a heavier focus on moving around the battlefield in fun ways.

Want to play Fortnite without all that pesky building? Then Realm Royale is what you’re looking for but don’t be fooled into thinking that’s as far as the differences go. This Battle Royale title is F2P and has pretty much the same art style and feel as the Epic Games behemoth. At the same time, it takes place in a fantasy setting with magic abilities and summonable mounts that make it far more interesting than expected. 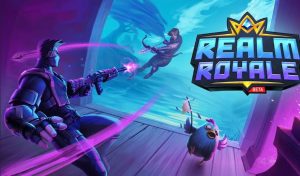 The game also introduces an exciting feature called Forges, which are scattered across the map and have high-level gear to fight over. Even more interesting is how getting downed works in this Battle Royale meets RPG. Once you take a fatal hit, instead of dying you turn into this slow-moving, wing-flapping cartoony chicken. This gives you an opportunity to run and hide in the hope that you’ll be able to run the clock and resurrect yourself for a second wind. If you’ve been looking for a whole new spin on Fortnite, try out Realm Royale.

Don’t be fooled but this Battle Royale game’s title. There’s no cooking involved. What you will find, however, is an intriguing spin on the ever-popular PUBG formula that’s both funny and engaging. On the surface, Cuisine Royale may seem like swapping of PUBG’s military equipment for pots and pans but there is more to it than that.

READ:  A Gear to Live Stream Your Video Game 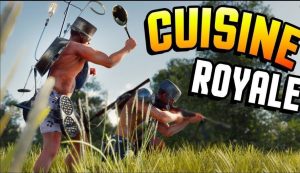 Player count is lower than most other BR games which makes matches both less hectic and more intense. Weapons are also simpler as they feel like they’ve been lifted from the World War 2 era. These aspects make Cuisine Royale one of the most realistic Battle Royale games out there so if that’s what you’re looking for, definitely check it out.