by KEN
in Gadgets, Gaming 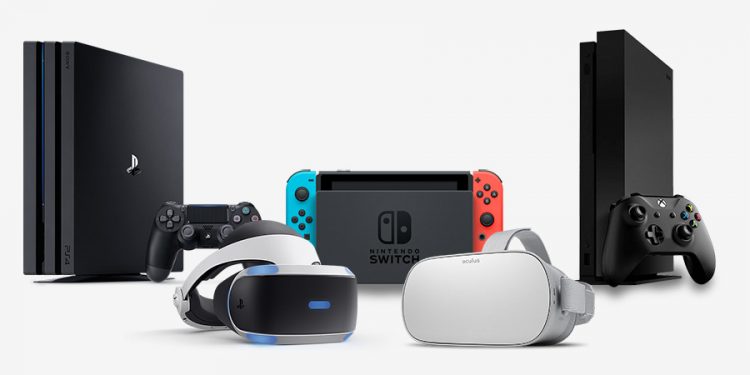 Video game consoles display video games by creating visual images and video signals. Some gamers struggle to find the right gaming consoles. Tech companies build new consoles each year. Some of the latest games are multi-platform. So, it is important to add mid-gen upgrades to have a thrilling gaming experience. In this post, we discuss the seven best gaming consoles this year. 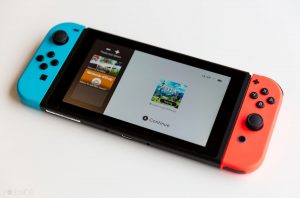 Nintendo Switch has great function and form. Although it isn’t as powerful as other gaming consoles, it can run many AAA games. Third-party developers have developed an interest in gaming consoles with this feature. Nintendo Switch can run Super Mario, Pokémon Go, The Witcher 3, and Skyrim. Also, you can play Pokémon on the television. The console’s system doesn’t tether you to your television, as it is handheld. It is ideal for gaming parties. Nintendo Switch is small and light. It has an online subscription service.

Xbox One X is a powerful gaming console with six teraflops of computing power. It has an elegant design and runs all video games fast. But, the console doesn’t offer 60FPS and 4K resolution at once. But, it has a wide selection of games. Microsoft creates a unique gaming ecosystem for Xbox. Xbox One X has a monthly subscription service,

Xbox Game Pass that enables gamers to access hundreds of games in a rotating catalog. You can download them directly instead of streaming them. So, the console has better readability and performance. Besides, it has backward compatibility that allows you to play Xbox 360 games that are easy to download. Microsoft has several exclusive franchises such as Forza, Halo, and Gears of War.

READ:  Emulating 101: 4 of the Best Emulators to Play Classic PS1 Games on Your PC 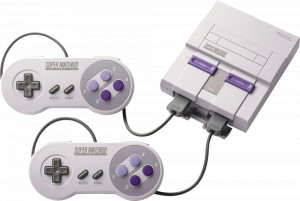 SNES Classic is a classic mini gaming console. It is affordable to many gamers and is ideal for amateurs. Children and the elderly can use SNES Classic. It runs 20 games including Star Fox 2. But, it is tricky to find a new SNES Classic console since Nintendo stopped producing them. But, you can buy refurbished or used SNES consoles.

PlayStation is suitable for playing God of War, The Last of Us, Death Stranding, and Last of Us Part II. It is advisable to buy a console for certain video games. PlayStation 4 Pro is among the top gaming consoles in 2020. It offers VR support and runs PSVR. But, it has many wires compared to other consoles. PlayStation 4 Pro has a dedicated virtual reality headset, 60FPS, and 4K gaming. Also, it lacks backward compatibility.

When Flextronics first launched Xbox One, many people criticized it. They claimed that it is underpowered and bulky. The company rectified these issues in Xbox One S. It has better performance and is more powerful than Xbox One. The console has an internal power brick and a beautiful design. But, it lacks many exclusive games. 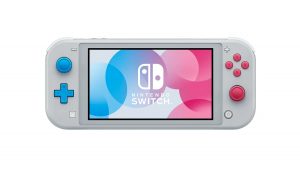 Nintendo Switch Lite is Nintendo’s newest gaming console. It isn’t compatible with the television. Yet, the console is affordable and portable. It runs a wide variety of video games including Nintendo Switch games. You need to pay if you want more accessories. Nintendo Switch Lite has a small screen compared to other gaming devices. It is a perfect substitute for Nintendo 3DS. The console has a nice D-pad and long battery life.

NES Classic is a small re-release of the NES. It has a variety of childrens’ games and connects with television through HDMI. The console has extra special features including gameplay rewind. But, it runs a maximum of 30 games and Nintendo made a small number of NES Classic consoles. 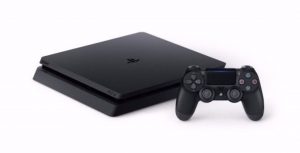 PlayStation 4 Slim offers many exclusive games. It has 30FPS performance and 1080 resolution. The gaming console has a dedicated VR headset. But, it is less powerful than Xbox One X and PlayStation 4 Pro.