Bigo LIVE App Review – What is Bigo LIVE and How to use it? 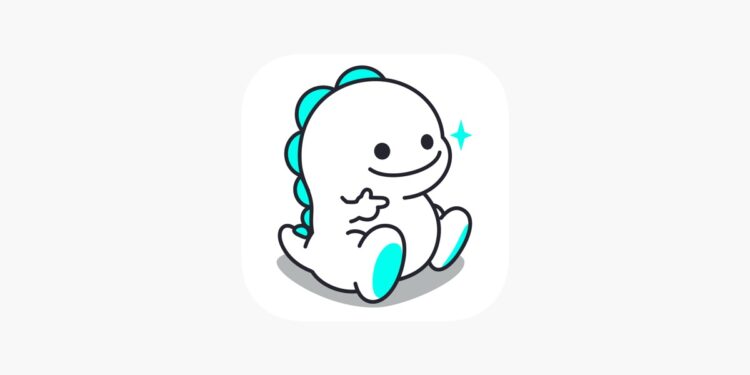 Nowadays, videos are one of the most trending forms of entertainment. In recent years, the growth of video content has been exponential when compared to other types of content. People love watching more and more videos on social media. Unlike images, videos have motion and are thus far more engaging to the viewers. With the Bigo LIVE App, you can create content and be more engaging to your viewers.

Bigo LIVE – LIVE STREAM is a live streaming platform where you can live stream with just a click or share your content with your friends and fans. It was launched back in March 2016 by the Singaporean-based tech company BIGO Technology. In these four years, Bigo LIVE user base turned into millions and is now widely used for live streaming and sharing videos on social media platforms.

Stream your moments even the special ones with your friends and fans. Come in contact with people from all over the world, chat with them and make memories. Show off your talents to people all around the world. Gain popularity, receive gifts and become famous.

In the recent pandemic time, more people are hopping on to live streaming platforms tp spend their free time. The difference between the growth of live streamers and video uploaders is high during lockdowns.

Not only entertainment, but important news and information can also be shared through live streaming. It is faster, more engaging and informational compared to images and infographics.

Live streaming has become an everyday part of many internet users. A lot of content creators have started to prefer streaming compared to uploading pre-recorded videos. With live streaming, you, as a content creator, can be more engaging and interactive with your fans.

As live streaming started becoming famous, more and more live streaming services started appearing. BIGO LIVE is one of those which became famous among many users worldwide. With so many services available it’s difficult to decide which one to go for, you can choose BIGO LIVE with eyes closed because of its tons of feature and a massive number of users.

READ:  Sites like 720pstream Worth Checking for Sports Fans

Since its launch in March 2016, Bigo LIVE kept growing as a community and currently has over a massive 300 million user base from all around the globe. In their recent anniversary, they highlighted that the BIGO LIVE community started 4 years ago has now reached over 400 million users from more than 50 countries with 231 million active users monthly. 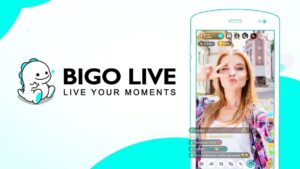 A large part of its userbase is from SEA ( South East Asia) countries such as Singapore, Indonesia, Thailand, Philippines. Vietnam and more. Even though BIGO LIVE has a large population from SEA countries you will still find many people from different countries streaming.

So don’t worry if you are not from a SEA country, you can still stream and make an amazing fan base in Bigo LIVE App.

Is Bigo LIVE App safe to use?

Recently, many apps with privacy and security concerts were banned in countries like India and Pakistan which could trigger countries to do the same. The reason for India’s ban was because of the app’s Chinese relations. While Pakistan banned the app due to its immoral, obscene and vulgar content.

So, is it safe for you to use the Bigo LIVE App?

BIGO LIVE implements strict community guidelines to protect your privacy in the app and let you have a good time enjoying live streams without having any privacy concerns. The app is restricted for users who are below the age of 17 to keep underage children safe by not allowing them to enter the app.

But, the installation through the Play Store is only age-restricted. Upon signing up, Bigo LIVE App doesn’t require you to enter your age. So, children can still create an account and use the app to live stream or watch streams.

You can look up other people with their names and comment on their streams as well. This creates a privacy concern for many parents and kids can also be affected by negative comments they may receive and be cyber-bullied by strangers online.

So, if your child is using Bigo LIVE App then monitor their usage to keep them safe from any form of illicit or harmful content.

Watch streams and broadcast: The App encourages users to share their daily moments and experiences from all types of niches and fields: be it gaming, singing or just doing your everyday tasks.

There are many other exciting features as well which you will come across while using the app.

How to login in Bigo LIVE App

Android users can download the Bigo LIVE App from the PlayStore while iOS users can install it from App store.

For you to log in, you first need to sign up to Bigo LIVE App. Upon opening the app, you can signup using any one of these:

Then, you will have to provide your name, gender, location, and  a profile picture,

After doing this, you are all set to start using your account.

Get famous in Bigo LIVE

You can become popular and famous for live streaming. Your fans can also gift your virtual currency which in Bigo LIVE is beans. Also, you can redeem these beans and get real money. [ 210 Beans = $1 USD!] It’s a good way of earning by doing what you love the most.

Thanks to the current technology, video streaming services are booming and will continue growing more and more with time. Live streaming is the new way of video streaming and the number of content creators doing that is just going to increase.

Implementation Of The Discovery Phase