Bigo Live Review: Inside Look Into This Live Streaming Platform 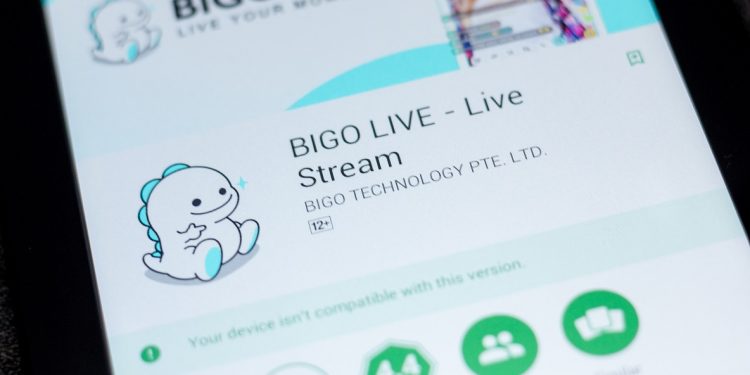 Bigo Live is a social platform that allows users from all over the world to live stream and connect with other people. It’s pretty easy to install and use the app, all you need to do is download it from the App Store or Google Play; You can create an account using your Gmail or Facebook to start live streaming and broadcasting events.

It comes with features that support both video calls and regular chats. With this feature, users can initiate conversations with millions of users who use the app across 150 countries. For example, a lot of Indonesians are socializing with each other in bigo live indo. On the other hand, you can also connect with other people and watch their live broadcasts.

Broadcasters can get gifts from viewers such as angels, supercars, rings, and they can also get coins for free in exchange for the things they do in the app and the time they had spent on it. Which they will be able to encash into real money.

You’ll receive more coins the longer you spend time on the app, and you can get a bonus if you continuously logged in for 30 days. Bigo Live has a leveling system as well, and you can obtain XP to level up by watching other people’s live stream and broadcast or by sending gifts. You’ll get more XP from sending gifts, which can help you to level up faster.

What Can You Do on Bigo Live?

Bigo live has an interesting way of making broadcasters to interact with their viewers. Here are what makes the engagements between them and viewers very rewarding:

If you have just started using Bigo Live, here’s an inside look into some of the unique features that make it stand out to other streaming platforms:

Live streaming events allows your message to reach a lot of people. This can make you have a personal and direct connection with your viewers, as Bigo Live app makes it a lot easier for your digital audience to check on your content anytime they want. 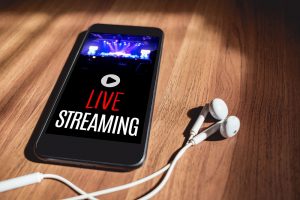 A lot of people are into streaming their gameplays these days. Bigo Live comes with a game streaming feature that allows users to stream different games. Most of the popular games that users stream includes League of Legends, Grand Theft Auto, PUBG, DOTA2, CSGO, Rules of Survival, and FIFA. There is a dedicated page in Bigo Live where you can see gameplay of streamers.

On the other hand, Bigo Live also provides viewers with a whole new way of seeing the world. You can enjoy watching live streams and broadcast of other people and discover new things. You will come across a lot of talented people that you can watch, not just people who stream their gameplay but also those people who decided to stream their everyday lives.

Most social networking apps allow users to do one-on-one chats. Bigo Live, on the other hand, will enable you to have regular chats and have multi-guest rooms. It allows you to do group calls with your viewers and friends. This feature is beneficial to streamers who play games as well. They can invite the people they play with to join a multi-guest room to have better communication during the game.

As mentioned earlier, viewers can gift broadcasters, which they can encash into money. You might ask if how a streamer can get gifts from their viewers. You have to make sure that you’re showing your viewers some unique content that may showcase your talents or something new from what’s usual on Bigo Live. It can guarantee that it will attract more viewers, which is crucial in earning money through broadcasting. Therefore, you can monetize any unique content you put out on Bigo Live as more entertained viewers, the more gifts that you can encash will come in your way.

READ:  Bigo LIVE App Review - What is Bigo LIVE and How to use it?

Matching with other people via PvP (Player versus Player) is one of the things you can monetize on Bigo Live. Two streamers can match up and plead with their accumulated viewers to send them gifts. More gifts mean more points, and whoever gets more points at the end of the countdown wins.

How Safe is Bigo Live?

You have probably have asked the question, is bigo live safe? Aspiring vloggers, artists and gamers mostly use Bigo Live, but whoever uses the platform, Bigo Live implements strict community guidelines that users need to adhere to. For example, the minimum age requirement to be able to register in Bigo Live is 18 years old; therefore, minors are not allowed to stream.

Bigo Live is safe as it filters illegal content using state of the art AI technology, which has a 99 percent accuracy. Once illegal content is detected, Bigo Live immediately issues a ban. Users can also report other users who show content that is against the community guidelines.

A live streaming, broadcasting and social networking platform, Bigo Live makes it possible for users to show moments, talents, and interact with people from different countries. The platform offers numerous ways of interacting with people in real-time, including video calls, audio chats, and virtual gifts, which users can encash and it can be a unique experience.