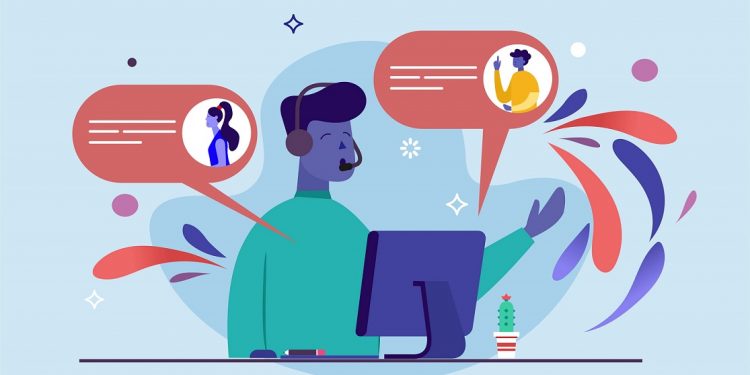 Is it possible that support teams are going to be getting some relief? Economies all around the world are taking a downturn, and businesses have been cautiously trying to reopen as well because of the pandemic. Companies in the hardest-hit sectors have also seen their support requests plateau, and fall. When you look at the average, you will see that global tickets are down by around 5% and that they hit their peak in the middle of May. The problem is that it is far too early to tell if this is going to be a long-term average or not. With weekly tickets rising in early June, it’s very hard to see how things are going to be changing. 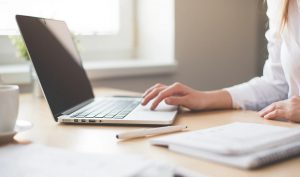 All Regions are Seeing a Slide

A lot of countries are now entering a brand-new phase in the response to the pandemic. They have begun to ease restrictions for so many businesses and customers, but at the same time, customer support requests have slowed. This is especially the case in the Asia Pacific region. Requests are down in a lot of major markets but at the same time, in some places the numbers are stabilising at a new and higher rate. When you look at the UK for example, you will soon see that support tickets have dipped below the levels before the crisis and this is ahead of the plans to reopen shopping centres.

When you look at Canada, you will see that things have remained relatively unchanged in the last 3 weeks or so, settling at 20% above when compared to the year 2019.  In some instances though, it would appear that tickets are making a steady upwards trend. Look at Mexico for example, the cases are well above the total that is being reported and some say that it has yet to peak as well. They are up 57% when compared to late February. Ticketing software and tickets are also up in countries such as France, and it looks like things are finally trending in the right direction. Days prior, the country entered a Green Zone, which is low risk. This prompted an acceleration in the easing of the restrictions, under the present Emmanuel Macron.

READ:  IT Staff Recruitment/Augmentation: The Human Challenges of Modern Technology

Sectors which have been hit really badly by the pandemic, such as grocery stores, learning platforms and even remote work services have seen the level of requests that they have received plateau. This however, doesn’t mean that it is business as usual. It would appear that tickets are up by 48% for these industries and they saw the highest increase since late February. It would appear that they had to handle a huge range of urgent requests that related to cancellations and now the new users seem to have peaked.

Among some of the top impacted sectors, it would appear that grocery delivery has the highest increase in tickets. They stood at 85% since the crisis began. Gaming stands at 43%, with remote work at 40%. When you look at the other end of the spectrum, you will soon see that ride-sharing companies have seen their customers drop by 45%. Numbers might be starting to rebound now but at the end of the day, it looks like more needs to be done to try and support the sector.

Right now, it looks like ticket surges are slowing but that being said, a lot of people are still choosing to utilise instant messaging channels. This includes WhatsApp. This is continuing to accelerate right now, and this could well signal a much longer shift in customer behaviour overall. The numbers for WhatsApp for example, has increased by well over 148% since February. This is the highest channel for any customer service. This holds true for a huge range of regions, including North America. What’s strange is that the platform normally has a much smaller footprint here. The messaging system, which is owned by Facebook have launched in-app payments as well and this could boost the popularity of the platform overall.

READ:  Vietnam’s Digital Economy Is Booming Thanks To Blockchain

When you look at the fact that higher-than-normal ticket levels are overwhelming support teams, you will soon see that help centres are in fact stepping up for some of the key industries. Remote work and learning platforms grew tickets five times faster when compared to customer support requests. Other industries that saw their help centre outpace the customer service industry include logistics. This is up 100% when compared to the 16% increase in tickets. This is all very interesting to say the least and it looks like even more changes are being made to try and bolster this. This is all very positive and it looks like the surge has helped so many companies to change the way that they meet their customer needs.

The Best Ways that Tech Can Enhance Your Business

How Does Mass Texting Work?