Best Crossplay Games to Play Right Now: When we speak of cross platform games, we are talking about the ability of a game or software app to operate flawlessly on many platforms. A cross platform game supports several platforms and allows multiplayer play with any internet user, independent of their device or console of choice. Before the emergence of such systems, only a small number of video games were released on many consoles simultaneously.

Moreover, the majority of video games were built for a single console. It was because each interface had a distinct processing model, resulting in a closed development ecosystem and making it more difficult to migrate to other systems. However, if you are seeking Xbox or PS4-compatible cross-platform games, we have a guide answering frequently asked questions here. Continue reading until all of your questions are answered!

A large number of games are playable on many platforms. Due to the popularity of multiplayer and battle royale games, developers have made efforts to create cross-platform games so that more people may enjoy them. Your game records and progress are kept in the cloud, so you only need an internet connection. Your ID acts as the link between your gameplay progress, achievements, and more. Popular cross-platform games include: Since the Xbox One & PS4 are newer and more popular gaming systems, they can smoothly support various titles. Therefore, it is possible to play all of the titles listed above on both systems.

What are PS5 Cross Platform Games?

The PS5 currently only supports Ratchet & Clank: Rift Apart, Demon’s Souls, and Astro’s Playroom. But Sony has continued to incorporate new and distinctive games. PlayStation has always had many games available, providing players with vast choices. So, what are the top-rated cross platform games for PS5? The following list is presented in no particular order: 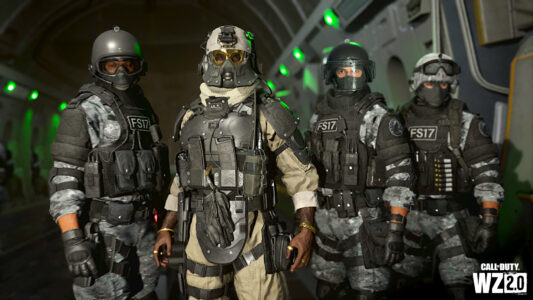 Call of Duty: Warzone stands prominently on our list of the greatest cross-platform games, as it brings back the original COD aspects and combines them with the wildly popular Battle Royale mode. The game is as popular as ever and can be played effortlessly on PS5, PS4, PC, and mobile devices. 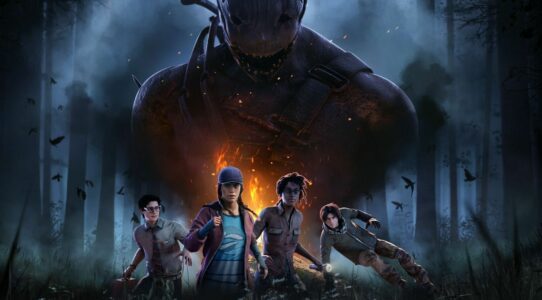 Dead by Daylight’s imaginative and competitive horror game has earned its place on this list. Many hailed it as one of the best horror games available. Besides, this game is a must-play for all PS5 owners since it achieves a unique balance between two very different gaming genres, horror, and RPG.

Can You Play Among Us Cross-Platform?

You can play Among Us cross platform. Since its release, the game has been playable on PC, Mobile (Android or iOS), and other consoles. Advantageously, gamers are not tied to a single device. Among Us is playable on both iOS and PC platforms simultaneously. It is the same whether you wish to play on Xbox or PlayStation.

Is Back 4 Blood Crossplay?

Back 4 Blood does support cross-play. It is a first-person shooter game published by Warner Bros. for PS4, PS5, Xbox One, and Xbox series X. You may also test the PC version.

Yes. Grand Theft Auto, the flagship game of Rockstar Games, has received numerous awards and is revered by nearly every global gamer. In addition, 2015 saw the release of GTA 5, which is cross-platform. As with many cross-platform games PS4, the PC version is still the most popular, although the game is also available on PlayStation.

Does GTA 5 Have Cross Play?

No. Unfortunately, cross-play is not supported in GTA 5. There is no way to play with someone using a different device. However, if you have obtained access to the game through Epic Games, you can play the PC version with a Steam user. Before a few years ago, deciding between the latest recent PlayStation and Xbox consoles required much more than cash and personal preference. Users also needed to consider which device would work best for their pals. Furthermore, with the inclusion of cross-platform play, users with different consoles or setups can now participate in multiplayer activities.

Here is a selection of our cross platform games for multiplayer setup:

READ:  A Noob’s Guide on How to Use Fortnite Items and More

Among Us: No matter how frequently Among Us appears on our lists, it remains the unique experience the game provides across several platforms. It is not unexpected to find this game at the top of every list of multiplayer games.

Destiny 2: Another online multiplayer FPS game with stunning graphics for a 2017 release and excellent live support from the developer team. Regular bug fixes and software updates are distributed without issue. The game has a dystopian sci-fi setting, with players having the option to battle other players (PvP) or the environment (PvE).

What are Best Free Crossplay Games?

Genshin Impact: A role-playing action game that has a diverse cast of characters. Available on iOS, Android, PC, & PlayStation 4 and 5

Dauntless: It is a free game released in 2019 by Phoenix Labs. It was developed using Unreal Engine 4, resulting in visually striking graphics. You can play on PS4, Xbox One, or your computer.

Yes. Uncharted is a popular action-adventure video game that spawned a 2022 film adaptation. Although most players prefer the original PS4 version, the game is available on PCs and PS5.

What are Best Cross Platform Games PS5 on PC?

Cross-Platform games are gaining much popularity amongst users since they solve one of the most important aspects of a game: its compatibility with multiple players.

I have collected a list of the best cross platform games PS5 that is also available on PC: 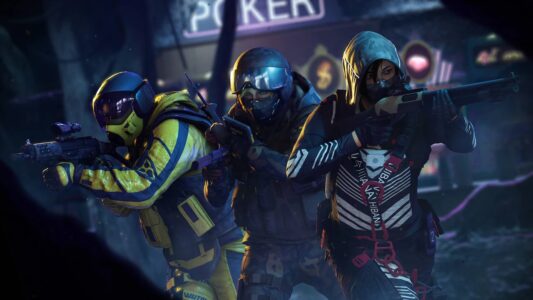 Xbox and PlayStation are the only systems and game platforms that are superior and more competitive than others. Unsurprisingly, quite a few games are compatible with both of these platforms. Among the most popular games, Apex Legends, Need for Speed: Heat, and Dead by Daylight would be our top recommendations. These are all available on Xbox One and ps4 4.

We also have underappreciated recommendations, such as GRID Legends for racing fans. Overwatch 2, as previously mentioned, is also frequently forgotten despite being scored 8/10 by IGN.

We hope you now understand the best free cross platform and cross platform games on Xbox. You can send us any questions or suggestions regarding any other issue you want us to cover. Please include them in the section below for us to see.