by admin
in Business 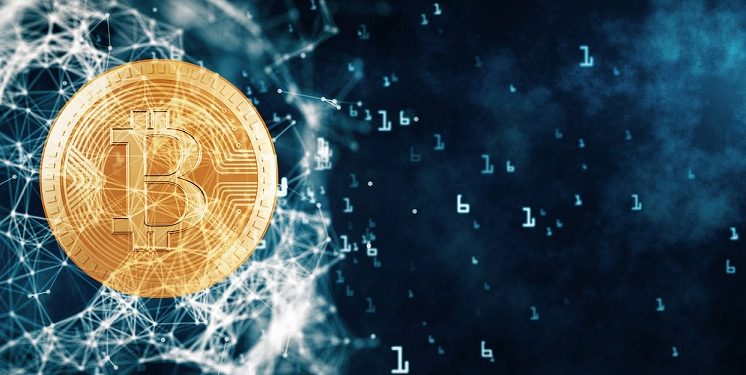 The use and popularity of cryptocurrencies in India is rising. Here is a quick look at some of the factors that will shape the public sentiment and demand for this promising, and sometimes controversial technology.

From ban to boom

In April 2018 the Reserve Bank of India (RBI) imposed a ban on cryptocurrency trading. The ban prevented banks and other financial institutions from facilitating any service in relation to virtual currencies. The RBI’s intent was to protect Indians from crypto fraud. However, the Supreme Court of India overruled the ban on March 4, 2020. The Court reasoned that the ban was unconstitutional because RBI had overstepped its authority in imposing it. This landmark ruling led to a renewed vigour in crypto trading in the country. Several crypto exchanges in India including Wazirx and Unocoin have experienced continuous growth in trading and new customer registrations since March. Olex, a Hong Kong-based exchange, witnessed a 546% increase in crypto trading from India during April and May. Many analysts forecast that India is set to become one of the fastest growing crypto markets in the world.

READ:  How To Choose The Best Interlaken NY Phone Companies For Your Business

India is the foremost remittance recipient country in the world. The World Bank reported that in 2018 there were more than 17 million Indian migrants throughout the world. They sent $78.6 billion to India in remittances. In 2019 remittances had increased by 5.5% to $83.1 billion. Remittances remain an important source of income for developing countries such as India. However, high costs of sending remittances are an issue. In 2019 senders of remittances to India paid $5.67 billion in remittance fees.

Cryptocurrencies can be an alternative for Indian migrants to send money online to their families back home at very low costs. Sending a remittance to India the crypto route is relatively straightforward. The sender must open a digital account with a crypto exchange such as Unocoin or Zebpay. The recipient must also open an account with the same exchange. This requires KYC verifications, after which the crypto accounts are linked to your regular bank accounts. To send money to your family simply buy bitcoin on the exchange and transfer it to your recipient. When the beneficiary sells the bitcoin, the money is credited to their Indian bank account.

Unocoin currently charges a fee of 0.7% to buy or sell bitcoin. The World Bank estimates that remittance fees to rural India via conventional channels range between 7% for post offices and 11% for banks. One of the United Nations’ Sustainable Development Goals is to reduce the global cost of remittances to less than 3%. The use of cryptocurrencies for cross-border payments can help achieve this goal.

The Indian rupee has dropped in value against the USD by 7% since the start of the COVID-19 pandemic. A depreciating rupee is encouraging Indians to look for more stable savings options. Cryptocurrencies such as bitcoin are seen by many as such an option. However, the real potential of crypto in India is to make cross-border money transfers cheaper. India is a highly price-sensitive market. Solutions that reliably reduce costs quickly become popular in this enormous market.

Hemant G is a contributing writer at Sparkwebs LLC, a Digital and Content Marketing Agency. When he’s not writing, he loves to travel, scuba dive, and watch documentaries.

How Do Thermal Cameras Work?