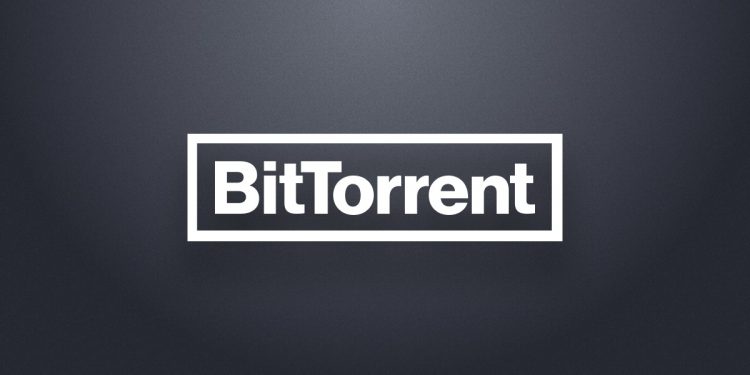 It is believed that about 170 million people use BitTorrent every month. Despite having a bad reputation, BitTorrent is one of the most effective and promising file-sharing mechanisms on the Internet.

If you didn’t know: The biggest Internet enterprises and applications use BitTorrent.

Facebook and Twitter use the protocol to distribute updates among their servers. Netflix uses it to study the trends in multimedia and adjusts according to download popularity. Some Linux distributions are also offered via BitTorrent, right from their official site. Even Florida State University and other educational institutes use the protocol to distribute massive scientific datasets to their researches located remotely.

Unfortunately, BitTorrent was widely adopted by the piracy industry — making it, for some time now, its preferred method for distributing copyrighted material.

In this post, we’ll demystify BitTorrent. We’ll make the concept easier to understand, encourage its legal use, and learn how to protect from third parties trying to control its use. 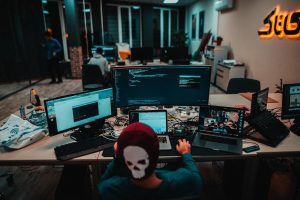 Go On, Use BitTorrent, but First…

Yes, BitTorrent is completely legal… but before starting to use it, it is key to understanding its mechanisms and how to use it.

In a nutshell, BitTorrent is a file-sharing mechanism designed to transmit large amounts of data over a network. There is also a P2P client program with the same name (BitTorrent), which was developed by the creators of the same protocol. The BitTorrent protocol breaks the file into small chunks, sends it through a network of peers (users with the same data but distributed), and reassembles it back into the same sequence. BitTorrent can be used with a wide array of clients… from Transmission, uTorrent, ruTorrent, Deluge, and more

BitTorrent is perfectly legal. What’s illegal is what is currently being distributed and shared, which accounts for 95% of the time to pirated material.

In other words… You are breaking the law if you are logging into pirate sites and distributing copyrighted content. You are NOT breaking the law if you are using it to distribute your own content or open/public domain content. In the same way, having a BitTorrent client is also not illegal (what’s illegal is the content being shared WITH the client).

So, even though you are downloading legal content, Service providers will still attempt to shape its traffic (or sometimes block it entirely) for two of the following reasons:

If you are continuously transferring and sharing large amounts of data to remote parts of the Internet, BitTorrent is a great solution. You’ll just need to learn how to circumvent annoying ISPs and copyrights monitoring.

So, How to Use BitTorrent and Remain 100% Anonymous?

BitTorrent traffic can be found and can be monitored.

ISPs can install network devices or software between your home network and the Internet to inspects a good amount of information in your IP packets. From what IP address are you connecting to (the remote server), what port, to even what application are you using.

To use BitTorrent and avoid the traffic-shaping and constant privacy monitoring from local third-parties, you’ll need to connect to a remote Virtual Private Server (VPS).

A VPS Seedbox is a high-speed remote server especially built for BitTorrent users and located in geographically distributed data centers. As any computer would, a VPS seedbox also uses the BitTorrent protocol to upload and download content from torrent sites.

When you have access to a remote VPS Seedbox, you can download torrent files directly to it at high speeds, without affecting your own resources. In other words, your computer is only a manager, but the VPS seedbox is doing the hard work.

How does BitTorrent work under a VPS Seedbox?

READ:  Best Sites like MoviesJoy to Watch Movies for Free in 2020 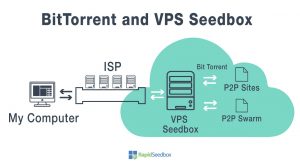 Because you are downloading torrents to a third-party and remote server, your privacy is fully protected.

You are using the public IP from another “computer” to connect to P2P sites and download content. While you use another port, usually port “80”, or your web browser, to monitor your downloads/uploads on your VPS seedbox, so you remain protected.

Once you have downloaded content to the VPS Seedbox, you can either…

With BitTorrent, you can reliably and quickly transfer large datasets from the web and share it with various peers distributed across the world.

It is an amazing file sharing mechanism but unfortunately, it has a bad image because it has been adopted as the preferred method for distributed pirated content.

How To Grow Your Business With Link Building In 2020