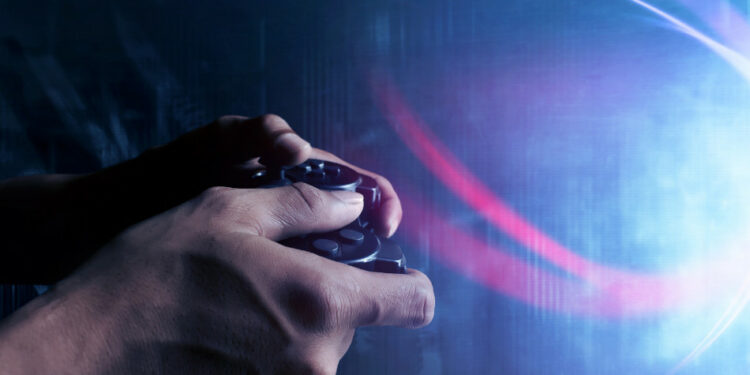 The global gaming community has reached astronomical numbers of active gamers. Newzoo reports there were 2.69 billion gamers in the world in 2020 with an annual growth rate of nearly 6%. The majority of which are considered casual gamers. The smallest number of gamers are those that are professional and earn a living doing so. Even with those high gamer rates, the annual global games revenue is around the $1.9 billion dollar mark.

“The gaming market is beyond gigantic, there’s not really a word to even describe it in a lot of ways. One third of the world plays games. That’s how big the market is. And most of those people are casual gamers. They’re not people that are playing professionally,” explained Keith LaForce of Haste Arcade during the latest ‘Hashing it Out’ episode with Becky Fontana.

There is only one blockchain that can handle the number of transactions associated with billions of daily users. BSV was designed to do exactly that, which is why Haste built their ILP (Instant Leaderboard Payout) ecosystem on it. Performing millions of transactions at uber-fast speeds for mere fractions of a penny made the BSV blockchain the only clear choice. Haste has now designed and built an SDK that is the perfect vehicle for game designers to build on while generating a new form of revenue stream for their efforts.

“We’re not professional game developers. And so, we said, OK, we can try to churn out more games, but is that really the best model to follow, or is this something we can share with the world and have people that are very good at making games come in here and create new revenue streams for themselves?” shared Keith.

Not all game developers have an understanding or working relationship with BSV or the blockchain so how do you appeal to all segments of developers? It’s done by making the technology as simple and seamless as possible which is exactly what Haste Arcade SDK has done. Game developers can produce and earn through this new revenue space regardless of any previous blockchain knowledge.

“Haste Arcade is a product that we are building, but ILP is really what we care about…we want to be able to change people’s lives by giving them these new revenue streams to do things that they really enjoy, they’re really good at or they were going to do anyway,” LaForce added.

Keith LaForce, Technical Co-Founder of Haste Arcade, will be sharing more information at the upcoming CoinGeek New York along with brother Eric LaForce. The pair will discuss “Online Games: Next Level on the BSV Blockchain”, alongside Brandon Bryan of HandCash, Jackson Laskey of Unbounded Enterprise and Taylor Searle of Built By Gamers.

How Automated Contract Management Can Help Your Organization Thrive