by KEN
in Entertainment, How To 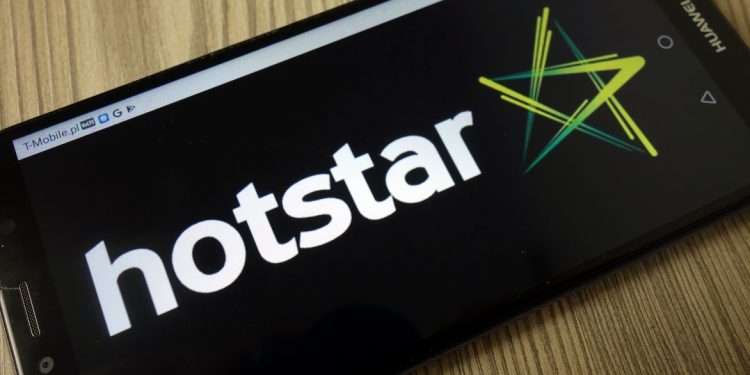 Hotstar is an excellent portal for watching Indian TV serials. Here, you can watch shows like Criminal Justice, Special Ops, Out of Love, and Aaraya. But, this online streaming portal restricts several users outside of India from watching these shows. It’s because it has geo-restriction features in place, which means you can’t access the shows if you’re a visitor from outside India. But, you can bypass these geo-restrictions by using the right techniques.

Follow these guidelines to help you watch your favorite Indian serials on Hotstar:

Use A Virtual Private Network (VPN)

Perhaps, one of the easiest ways to go through Hotstar’s built-in geo-restrictions is to use a VPN. This service masks your Internet protocol (IP) address. In other words, Hotstar’s servers will think that you’re accessing the streaming portal from India, even though you might be on the other side of the world.

Using the VPN to watch Indian TV serials on Hotstar is relatively easy. First, download your preferred VPN app. Next, connect to an Indian server. Finally, access Hotstar through your preferred channel, such as a browser or the service’s proprietary mobile app.

What happens if you try to access the Indian show streaming app from another location other than the US, the UK, Canada, or India?  You’ll see a message that blocks further actions. The message reads that you cannot play content from Hotstar because of geographical restrictions. Also, it tells you to disable VPN if you accidentally turned it on.

READ:  How Do I Turn off Autocorrect on Android and iPhone? 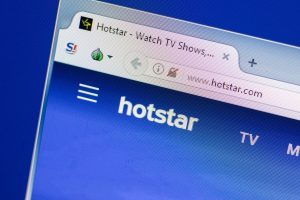 Don’t let the message about the VPN throw you off. It’s because you can still access the portal with a VPN. But, you can only do so if you access the online portal using a server located in one of Hotstar’s accepted regions.

Check the following link to know the best VPN to access Hotstar’s TV serials outside of India:  https://securitygladiators.com/watch-hotstar-outside-india.

Use The Official Android App

Perhaps, you want to watch Indian TV serials on Hotstar from your Android device. But, the app seems to be missing if you try to search for it on the Google Play Store.

You should know that two methods exist for you to download the app on your Android device. The first method is using a VPN. Here’s a quick step-by-step guide on how you can go about this technique:

Note that different VPNs will have different servers. Look for free VPNs with Indian servers if you don’t want to pay for the IP-masking service. However, consider opting for paid VPN for better-than-average services, such as faster and more secure connections.

Use The Official iOS App

Hotstar also has an official app for the iOS mobile environment. But, searching for the app on the App Store is a meaningless pursuit if you’re trying to connect outside India.

Thankfully, downloading and installing the official Hotstar app is relatively easier on iOS devices than on Android gadgets. Here’s a quick run-through on how you can achieve this objective:

Don’t miss out on the shows to watch on Hotstar if you’re trying to access the streaming portal outside India. Take advantage of a reliable VPN service or the official Android and iOS apps to watch your favorite Indian serials. After following the guidelines posted above, you should now stream available Indian shows in peace.

Social Media Marketing panel, everything you need to know?