How Cannabidiol Helps Horses – Endocannabinoid System In Your Equine 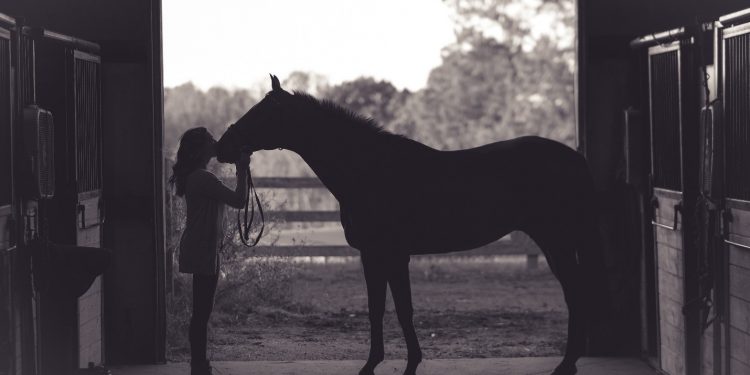 Aside from the canine, horses have long been a majestic creature holding a solid relationship with its human companion. In times gone now, these magnificent animals held great responsibility for the family in pulling the wagons for transportation and plowing fields for crops for food. A man and his horse were often an unbreakable bond.

Today, the animal does fall more in line with a ‘domestic’ pet people hold for casual riding. Some are put up for racing or rodeos, and others are used on farms or ranches. They’re not used as vigorously as they once were. But they are still as revered as they always have been.

Unfortunately, with their massive size and their athleticism, they are prone for injuries along with suffering a variety of aches and pains just as we would in the human capacity.

And as people do, not to mention, their furry counterparts, horses have a hard time with the harsh, chemically laden prescription medications often proving detrimental to their system. This causes their families to search out options less reactive. But can a horse benefit from CBD oil products? Click to learn about cannabidiol and its benefits for this species.

Cannabidiol And the Endocannabinoid System Of The Equine

Humans have an endocannabinoid system or ECS that interacts with cannabinoids as they’re incorporated into the body. Cannabinoids boast as increasing concentration levels, reducing levels of pain, and aiding in relief of symptoms associated with chronic conditions, along with other potential health attributes.

Cannabidiol or CBD is a special cannabinoid that assists with regulating the ECS. Through the compounds’ direct interaction with the endocannabinoid system, the claim is that the substance is effective in alleviating symptoms associated with specific ailments. It also prevents negative effects from other compounds like its cousin tetrahydrocannabinol or THC, including the mind-altering effects.

That’s nice for people, but what about horses? Yes – horses have an endocannabinoid system, actually an ‘equine endocannabinoid system’ or EES to be specific. It reacts quite similarly for them as ours does for us in exerting effort to establish homeostasis or a sense of balance within the body. When the body has healthy, well-functioning cells, the body’s systems work as they should, resulting in overall wellness.

Horses may not have the vigorous work schedules or lengthy days they had long ago, but they do face challenges in the activities they endure. When preparing for a race and performing conditioning laps, a tired horse is left with some sore, aching muscles.

The rodeo horse often takes some hard spills in the circle. This can prove especially dangerous for a horse with their massive size and thin legs. A break would be devastating.

Many times, horses become skittish when it comes time to go to one of the events, sometimes so much so, their mind is not on what they need to do when it comes time to perform, but more so on the crowd making all the noise. Maybe in their way, they’re trying to say they don’t want to do it.  We should follow our animals’ lead – always.

There are now horse-related CBD options to help with muscle soreness, anxiety, pain, inflammation. This element is a growing area of the cannabis industry with family’s hopeful to help their companions with faster recovery times and more instant comfort following their time in the spotlight.

There are liniments to apply to muscles and sore legs along with hemp pellets with the suggestion to feed the horses before they travel or prior to an event in an effort to induce a calm demeanor and an enhanced sense of concentration on the performance rather than the audience. As an ‘athlete’ a horse needs to be trained to ignore distractions, and CBD touts as helping with that quality.

Further recommendations claim if a horse is put on a regular diet of the hemp pellets, it can aid in preventing inflammation. Horses regularly develop issues with tendons, legs, or hooves due to their huge body size. With its purported natural ability to decrease inflammation, cannabidiol could be of great benefit as a daily regimen. If the feed is not an option, there are also oils and sprays that can be used while grooming as a rub-down. Follow for details on how the compound works with equine.

READ:  How Do I Get Started with Smart Lighting? (DIY Home Tips) 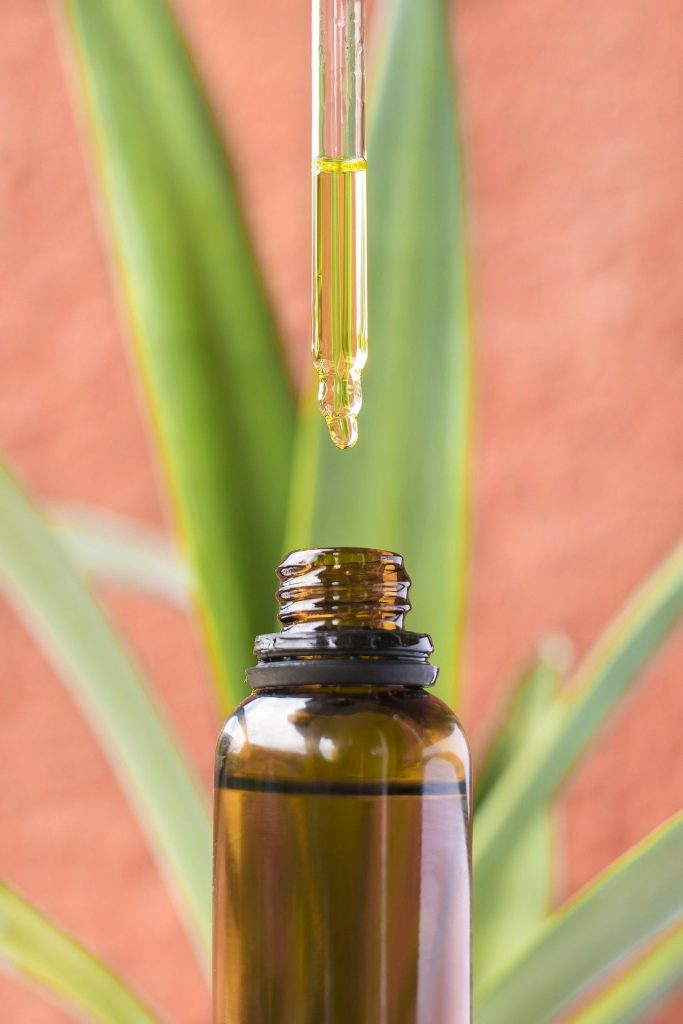 Most pet parents invest significant money in adopting their animals because with that investment they want to offer a capacity for love, commitment, responsibility, and effort that they know the pet will require. And a horse is absolutely no different from a smaller companion animal. Don’t let the size fool you. They, too, need attention, love, cuddles, sweet talk. Just because he’s big doesn’t mean he has no feelings or can’t share any or that he is undeserving of any in return.

When your horse develops ailments or injuries, the equine needs to be cared for as you would your dog or yourself. The animal can feel pain just as strongly as you can. CBD oil is fast becoming a preferred method of relieving symptoms for pets, humans, and it’s carrying over to the equine species with signs of success in relieving their episodes of muscle soreness, particularly with their legs, which are always a source of concern.

The endocannabinoid system is universal in mammals and because of that, cannabidiol boasts the ability to do the same work interacting with that system in the various species with similar effects for each. When animals and humans suffer ailments that are comparable, and there is a discovery of a potential link for treating the symptoms using a system the two have in common, does that qualify as an aha moment in science? Maybe not quite yet. But we’re getting there.

Best Antivirus Software For Mac Get Protection in 2020