How Does Mobile Gaming Compete in Today’s Modern World? 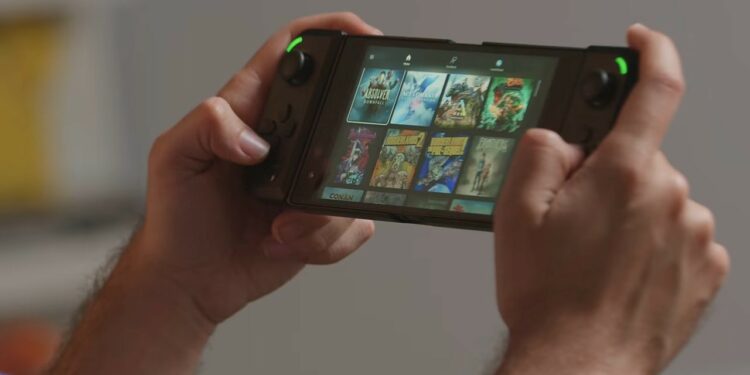 Smartphones have become a huge part of our daily lives, with many people feeling naked without their handheld miniature device. It’s the world we now live in, with technology well and truly taking over.

Gaming is another area which has played a part in the growth of mobile phone usage and ultimately enabled us to become more reliant on our phones. The days of playing Snake or Tetris on devices just as heavy and aesthetically pleasing as a brick are long gone. Now we have sophisticated devices offering more graphically advanced gaming creations than ever before. It looks like the future of gaming mobile gaming will only get brighter, too. We’re certainly living in a golden age in that respect, with numerous gaming communities formed off the back of the array of successful mobile phone games that have come to the fore in recent times.

But how can gaming on a phone compete against the likes of a PlayStation 4? What is the appeal of mobile gaming over a more powerful and sophisticated console? Here are a few reasons as to why.

Gaming On The Go

A huge benefit to mobile phone gaming is that you can play a variety of games while you’re carrying on with your day. Gaming on a mobile is much less of a commitment than parking yourself up on the sofa and having to dedicate a serious amount of time to what can be a complicated and detailed console game. Mobile phone gamers are now buying phones with gaming at the forefront of their decision, checking the latest Playtech releases and forming dedicated and loyal communities around an array of popular mobile phone games. Everyone has a smartphone these days, making the ability to play a quick game of Angry Birds or catch a few Pokemon while on the bus a more user-friendly experience. Even adults, who aren’t usually associated with gaming, are now finding a release for them. The stereotypical spotty teenage gamer is no more, that’s for sure.

READ:  There's a new Hyperloop company, and its leader is a familiar face

With the advancement made in technology and, more specifically, our smartphones, the gaming creations developers are now bringing to us have reached new heights. In fact, developers of games are now making sure they release the console version of games simultaneously with the mobile version. The mobile creation of the games aren’t disappointing the community either, with Fortnite, PUBG Mobile and Minecraft making the transition onto mobile with relative ease. The move onto mobile is also aided by the additional accessories you can buy to make gaming on a smartphone that bit better, such as VR headsets and joysticks. The advancements made in this area will only get bigger and better, too. 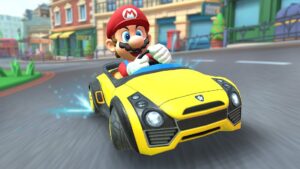 Another huge reason why mobile phone gaming is so popular today is that the games released are usually cheap or free and available at the touch of a button. Compare that with purchasing a console release and the cost is obviously far greater but so too is the hassle, especially if the game you purchase isn’t for you. Mobile gamers can sift through a variety of creations without breaking the bank or wasting too much time. If a game doesn’t appeal, you simply delete it and download another one within a matter of seconds, and without hurting your bank balance.

READ:  How the GoPro Karma Compares to the DJI Phantom 4

Fun And Easy to Grasp

Mobile Gaming has exploded in the seven years since Apple and Google launched their app stores for iOS and Android. Today there is a massive variety of games available on a Mobile Phone or tablet from Puzzle Games to hardcore strategy games. Mobile phone games are, on the whole, easier to pick up than a lot of console creations. They’re fun too and designed to be picked up and put down. All you need is access to AppStore or Google Play.

How Do I Get Started with Smart Lighting? (DIY Home Tips)