How Is GST A Better Alternative To Previous Tax Laws In India?

by ForTech
in Business 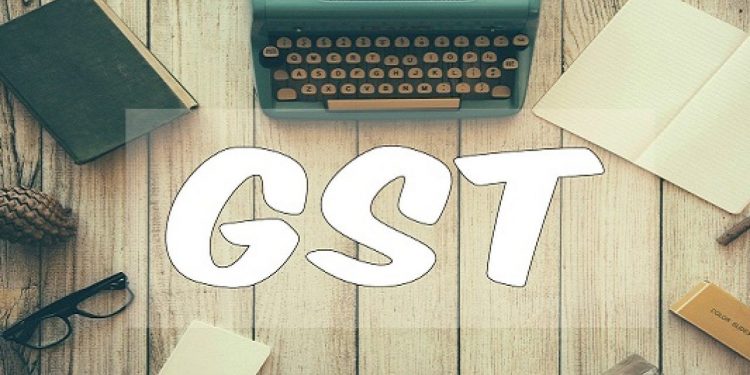 GST (Goods and Services Tax) was introduced in India to smoothen out the complex taxation structure prevalent in the country. This was in sync with the government’s one nation-one tax ideology. Numerous taxes collected by different governing authorities put excessive pressure on the consumer. Additionally, businesses found it difficult to cope up with the complex mechanism for multiple taxes.

GST implementation benefitted the business ecosystem of the country in many ways. The overall taxation mechanism was simplified after GST was rolled out. Instead of the multiple taxes levied by different government bodies, a uniform tax collection system was introduced.

Prior to GST, State and Centre levied various indirect taxes. Value Added Tax or VAT collected by States was subject to rules and regulations of the respective state. In addition to VAT, many other indirect taxes like octroi, excise duties, entertainment tax, luxury tax, cess, and local taxes were levied by the Centre, State, and local governing bodies. Such a complex taxation system not only burdened the end-user but also made it difficult to process tax collection.

In the post-GST regime, previous taxes like Octroi, Central Excise duty, Sales tax, purchase, tax, service tax, and entertainment tax have been replaced by a uniform Goods and Services Tax.

In spite of being criticized for being complicated, GST aims at the unification of taxes collected under different heads. For better understanding, let us have GST explained in simple terms. 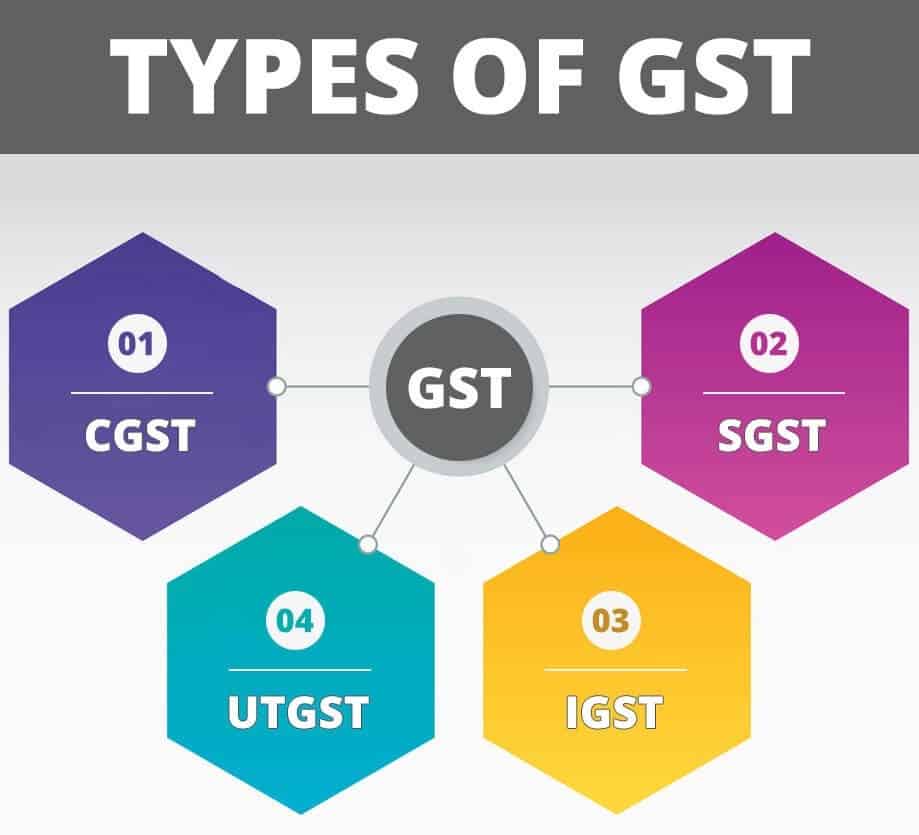 The four components of GST that make it easier to collect and distribute tax to different governing bodies are:

CGST– Central Goods and Services Tax collected on the sale made within the state goes to the Central government.

SGST– State Goods and Services Tax collected on the sale made within the state goes to the State government.

IGST– When goods or services are sold to other states, Integrated Goods and Services Tax is levied instead of the two separate heads of taxes. IGST is distributed amongst the state and the center in a certain ratio.

UTGST– Union Territory Goods and Services Tax can be collected on sales happening in any of the five union territories of India viz., Andaman and Nicobar Islands, Dadra and Nagar Haveli, Chandigarh, Lakshadweep and Daman and Diu.

READ:  SEO is the Secret Way to Grow your E-Commerce Business Now and in the Future

There have been different opinions about whether GST is better than the earlier taxation system. However, there are many factors that certainly make GST a better alternative to previous tax laws in the country.

Implementation of GST eliminated the cascading effect of taxes. In the earlier regime, the tax was levied on tax, and users paid this cumulative tax at every stage. The tax collected at one stage was added to the price of the product. This resulted in additional liability for users in the last stages of the process. They ended up paying a hefty amount due to taxes collected on taxes. The final price of the product was also higher because a tax component was added at every stage.

GST component, on the other hand, is added at every stage where value addition happens to the product. From raw material to finished goods, when ownership is transferred to the next user, the GST component is added to the price of the product. Tax is collected at the destination, i.e., where the final product is sold to the consumer. For instance, if the product manufactured in Haryana is sold in Maharashtra, the tax will be collected in the state of Maharashtra.

Similarly, if a tax is paid at one stage, input credit for this tax can be claimed at the next stage. This way, the tax amount is reduced from the price of the product. There is a reduction in overall tax liability. The benefit is passed on to the final consumer by way of reduced prices of goods and services.

READ:  7 Benefits Your Business Can Attain From Gaining Real-Time Data

GST regime has also simplified the filing of returns as compared to the previous system. The process has been made online, saving the individuals the hassle of registering for different tax heads manually.

Unlike the previous forms which were complicated and cumbersome, GST can be computed and filed through simple unified forms. GST returns need to be filed at regular intervals for all applicants instead of earlier returns with different timelines.

Previous tax laws were outdated. They were not equipped to handle the operational complexities of e-commerce businesses. GST accommodates e-commerce in its purview. It considers the fact the e-commerce cannot be limited by geographical boundaries and needs different treatment than other goods. GST facilitates the inter-state movement of goods through e-commerce intermediaries through tax collected at source (TCS) mechanism.

GST system has also brought all taxpayers on a single IT platform of GSTN (Goods and Services Tax Network). Every taxpayer is issued a unique GSTIN (GST identification number). Accounting entries and tax filing can easily be tracked and scrutinized through GSTIN. This has not only ruled out the chances of human error but also minimized the chances of illegal transactions and bribery.

GST has been particularly helpful in boosting the growth of the small business by providing them a transparent platform. GST has faced immense criticism for putting an additional burden on businesses to purchase GST compliant software. However, the return on investment is sufficiently justified in the long run.

With the economy surging ahead at tremendous speed, a reliable and robust taxation system was the need of the hour. GST implementation is considered a step ahead in making the economic environment of the country more business-friendly. It abolishes the ancient ways of doing things and brings in some progressive changes to accommodate the changing scenario.

Best Language Learning Apps for Kids in Android and iOS

Steps to Take if Your Computer is Consistently Running Slowly