Intensifying Data Protection as Use of Web Applications Escalates 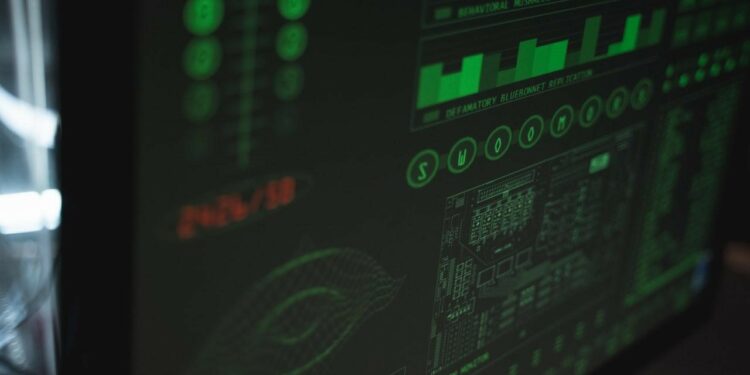 Frequency of attacks and the cost to businesses

Malicious actors are doing something different – attacking web applications – although the intent is to attack any company with a digital presence. While the most publicized are the ransomware attacks, many more cyber attacks are perpetrated by cybercriminals.

Way back in 2017, web security experts found that web apps have at least one vulnerability. The median was 11 per application. The most significant number of vulnerabilities they discovered in one app was 154. Given these figures, it is critical to secure web apps by deploying a web application firewall to protect your sites from malicious attacks, such as cross-site scripting, SQL injection, and denial-of-service.

Although so much has changed since 2017, the attacks on web applications continue. However, cybercriminals have altered their attack frameworks, toolsets, and motives. Most of the attacks today are pre-planned, although the attack techniques on web apps remain the same. The top attack techniques they use include cross-site scripting (XSS), SQL injection, path traversal, local file inclusion, and distributed denial of service.

Despite the development of more robust security programs and platforms, cyber attacks continue to rise. This year, about 30,000 websites worldwide are hacked daily. In March alone, 20 million records were breached.

In June 2021, about 700 million records of LinkedIn users were exposed on a dark web forum. The attackers used data scraping techniques to exploit the site’s API.

Flaticon suffered an SQL injection attack in August 2020, and the hackers stole 8.3 million emails and passwords of Flaticon and Freepik users.

Resolving data breaches costs enterprises an average of $401 million, according to a ZDNet article. The pandemic has played a part in the increase of cyber attacks, with the work from home systems contributing about $1 million. The healthcare industry’s data breaches were the most expensive, averaging $9.23 million. Pharmaceutical companies spent about $5.04 million, while data breaches cost financial services about $5.72 million.

Aside from data and business losses, there are still legal costs and data security violation fines to pay to various agencies, such as HIPAA, FERPA, and other agencies charging organizations for breaches in personally identifiable information.

Why web apps are prime targets of cyber attacks

Hackers often target individuals, government agencies, and businesses because they have a range of vectors and methods they can use to launch an attack. Web applications and websites are favorite targets because they are easier to hack than networking hardware or operating systems. As a result, they can create the most damage with the least effort.

Moreover, web apps are open to the public, giving them a larger attack surface. In addition, most of them have vulnerable aspects from programming errors within the application or configuration errors from the host server.

You should not take security for web apps for granted because almost 60 percent of cyber attacks that occur target them. Additional reasons for this are as follows:

Most of the strategies you can have to protect your website and web applications are essential, but some can be simple or complicated. In addition, improving your web app safety should be a continuous process because you never know when a malicious hacker will attack. Therefore, you should remain cautious and implement these steps:

Another effective security protection you can do is to use a web application firewall (WAF). A WAF is installed between your data connection and the website server. It will read every piece of data that passes through the connection, filtering unwanted traffic that other security programs might miss before reaching the web server. A web application firewall will protect your server from common attacks like SQL injection and cross-site scripting.

While WAF can adequately protect your website or web applications, it is vital to check your web apps’ security constantly.

On the other hand, static application security testing (SAST) searches for vulnerabilities in the app’s source code, providing a real-time look at the security status.

Finally, your vendor can do application penetration testing (pen testing). The security expert will imitate an attacker’s movements so it can breach the web app, using their knowledge and a host of pen-testing tools.

In closing, implementing security measures to protect your website and web applications should be tailored to the challenges you face and are likely to encounter. There will always be some vulnerabilities in security systems, which a WAF can cover. It will also help you meet the compliance standards and boost your infrastructure.