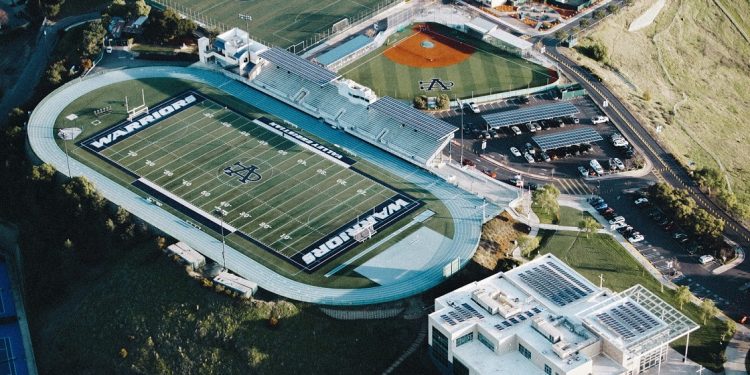 San Jose is the largest city by population and area in Northern California. It is also known as the ‘Silicon Valley’ as a vast complex of electronic industries is expanded. This city is a center of political, cultural, and financial activities.  More patents come out of this place than any other city in the country, making it a house of innovations. Spread over an area of 179.97 square miles, San Jose is in the center of Santa Clara Valley and is surrounded by mountains. San Jose has a booming high-tech industry, is a costly city to live. This city is among the wealthiest cities of the world, having the third-highest GDP per capita. From 1849 to 1852, San Jose was the capital of California.

Like most of the Bay Area, San Jose has a warm-summer Mediterranean climate. The summers are dry, warm to hot, and the winters are wet, mild to cold. Rain generally occurs from November to April. The city possesses approximately 15,950 acres of parkland. It took less than 30 years that San Jose transformed from a quiet, medium-sized town into a vast metropolitan, and its population multiplied four-folds. Apart from these well-known facts about San Jose, which make it quite distinctive, there are some lesser-known facts about this fascinating city that may drive your attraction for a visit or maybe a shift to this lively place.

READ:  Hublot Timepiece: The Watch For All Occasions

San Jose is among the top 10 less stressed cities of the country due to its healthy lifestyles, quick commutes, i.e., over 50 miles of commuting trails, and low poverty rate, i.e., less than 11%. Despite a large population and a busy metropolitan San Jose, it is ranked the sixth safest city in the nation with a meager crime rate.

San Jose has an excellent education system comprising public, charter, private, and international school operations along with right standard colleges and universities. Among them, San Jose State University is one of the oldest public universities on the west coast. It is one of the largest suppliers of graduates to Silicon Valley technology firms. If you are interested in the Softech field and want to choose it as a career, then a bright future may be waiting for you in this land of technology. You can move here as a student or as a professional. In both cases, you will manage to get your starting point in this city loaded with technology. The San Jose Public Library system has a unique system that combines it with the San Jose State University’s main library, making it the largest single library construction project west of the Mississippi. With eight floors, it has the capacity for 2 million volumes with 475,000 square feet of space.

READ:  Why You Should Consider Photo Books to Reminisce on Quality Moments

This city has gifted many marvelous and renowned actors, comics, painters, photographers, sculptors, athletes, business leaders, chefs, dancers, designers, musicians, politicians, activists, scientists, and writers. All these outstanding personalities made significant progress in their fields and contributed to society with their struggles and hard work. The winner of the Nobel Prize in Chemistry in 1986, Dudley R. Herschbach, was born in San Jose.

The Cisco Systems has more than 13,000 jobs in San Jose and is the largest private employer in the city. This city has the best weather with the sun popping out almost 300 days per year. San Jose’s Rosicrucian Egyptian Museum is an excellent attraction for the most extensive collection of Egyptian artworks for artifact lovers. Glassdoor’s Employment Satisfaction Report tells us that San Jose employees are the most satisfied persons among their nation. Homing 7,000 tech companies, San Jose, stand as the most concentrated tech center globally. The headquarters of Cisco Systems, Adobe Inc., eBay, PayPal, Acer, Samsung, Broadcom, Zoom, and Hewlett Packard Enterprise is in San Jose, the center of Silicon Valley.

Embellished with so many attractions, opportunities, and security satisfaction, you must make your mind to direct this city. A visit may compel you to move to San Jose. If you have any such plan, movers from San Jose will do your job easy and stress-free. Some excellent and authentic movers from San Jose include GOT2MOVE, A2B movers, All-Star Movers, Pure Movers San Jose, Trusted Movers, D&L Movers, California Movers, TI Moving, Southwest Movers, The Apartment Movers, etc. They can be your helpers from San Jose if you want to relocate to this place with your family.

Why Working From Home Might Not Be That Bad