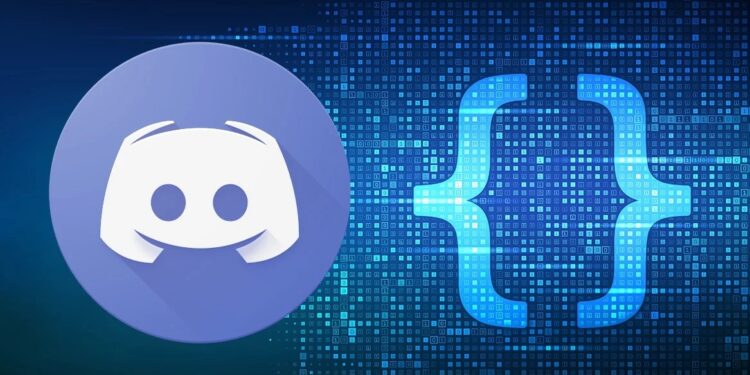 This article has a complete list of top-rated Discord Commands you can use in 2021.

You’re probably already using a chat app if you’re a gamer. Previously, I used Mumble, TeamSpeak, and several other programs. They are all correct. That was yesterday, though. These days, Discord is the place to be, and what an app it is!

This service was created to assist you in communicating with other players, ideally through extremely private servers that allow you to text or voice chat with them. Discord is available on your desktop and your phone, making it simple to stay connected no matter what kind of game you’re playing or where you’re playing it. It combines a general chat lobby, message boards, and the main VoIP client into a single excellent app that does not consume all of the storage space on your phone or computer.

Discord is completely free to use and easy to join. You can join a pre-made server or create your own with just a username with an invite code. When using Discord, you can perform a variety of tasks by typing commands into the server. Some are useful, while others are simply for entertainment.

Are you a fan of animated GIFs? You can’t stop using them to express your thoughts and feelings, can you? You can use this command to search through thousands of GIFs and then click to send the one you want into the chat room.

When you first entered the chat room, did you dislike the nickname you chose (or were given)? You can use this command to select a nickname that suits you. When you type it alongside the new name, you’re done and press the Enter key on your keyboard.

You can join the voice channel whenever you want because of the way Discord is set up. But what if you don’t have a microphone? You can use this command to type something and read it aloud to everyone in the chat room. However, be cautious: if this feature is abused, administrators can easily disable it.

Do you require a snack or a beverage? Is it time to go to the bathroom? What if Grandma showed up unexpectedly? You can quickly use this command to specify a custom AFK (away from keyboard) message displayed in the channel if your nickname is mentioned.

Do you know who the person who is constantly speaking to you is? Use this command to get information about the person you’re looking for from the server.

As an admin or even a regular member, you might be curious about how many people are currently connected to the server at any given time. Using this command will yield an immediate result containing the magic number.

I adore emojis, even at my “mature” age! If you do, you can use this command to get a list of the emojis that the server supports.

Do you want to know how long a server has been operational or how many users connect regularly? This command can be used quickly to obtain a plethora of server information and statistics.

As previously stated, administrators can and do disable specific commands with the text-to-speech command at times. They can also program you with a variety of custom commands.

If you run a chat room, you know how difficult it is to keep people from saying inappropriate things no matter how nicely you ask. If you don’t want specific words or phrases to appear in the channel, use this command to add them to the blacklist.

On PhantomBot, you can also find a MASSIVE list of Discord commands.

Because of the abundance of resources available to help you along the way, running your server as a gamer or content creator is highly recommended. You can create multiple “channels” with varying levels of permission for various types of users. It means that if you have a large group of people on your server, hundreds of people will not be talking or typing over each other.

When you’ve got your server up and running, you’ll want to use a chatbot. It will make your life as the administrator SO MUCH EASIER. The Discord website has a list of endorsed bots that will provide you with various mod tools and integrate with services like YouTube and Twitch quickly. In addition, there are numerous “unofficial” bots available that will enable you to do things like call people and add stats to players. However, I don’t usually recommend using them because they can be unstable, rarely updated, and free.

Moreover, a Discord bot sits passively in your channel(s) until you give it commands to execute. It is where the rest of the article comes in. I’ll give you a long list of commands to use with your Discord bots. All of this will help you run your business more efficiently in some way.

Here’s a quick rundown of some basic Discord Bot Commands Code you might want to try:

READ:  How to Add Music to PowerPoint Presentations?

Use this command to permanently ban somebody from your server who has been warned several times, and you want to get rid of it for good or to ban a one-time spammer. You can also set the ban to expire after a certain amount of time (that you specify). When you set the ban, the person who tries to reconnect will see the message you specified in the command.

We all have bad days, after all. It is NOT unusual for people to vent their annoyances in a chat room. In case one of your regulars has been spewing nonsense, and you want to remove their words from the channel (as well as give them a wake-up call to stop), use this command to ban them and remove the ban immediately. It also has the added benefit of deleting everything they’ve typed into the channel since connecting.

We’re back with the troublesome users! Assume you don’t want to ban someone, but you need to get their attention in a more dramatic way than words can provide. If they are kicked out with this command, they will not be banned, but they will be unable to return to the chat room unless someone invites them. So in some ways, it’s a reprieve for chat rooms!

Assume you’re in the midst of a raid and need to keep everyone quiet for a while… or only allow certain users to communicate. Other members can be muted using this command (or even just one lone over-chatter). You can add a time limit or unmute them when you’re ready to let them speak again if you want.

Many of you will no doubt want to use this feature right away. It enables you to create various roles. Each of which will display the assigned users’ names in the channel in color you specify. You’ll probably want to add moderators, but you can create roles for anything else, such as raid leaders or team leaders.

Do you need a role that you created with the previous command? Using this one obliterates it (along with any special permissions you assigned to it) and removes it from all users immediately.

Are you willing to elevate someone to the position of Mod? Is it necessary to assign a user to a different role? Use this command as soon as possible to assign that person to the role you believe they are best suited for.

What other chat applications do you use? For example, would you like to take a look at DIscord?

Dainty Earrings for When it’s Too Hot Outside