by Aries
in Computers 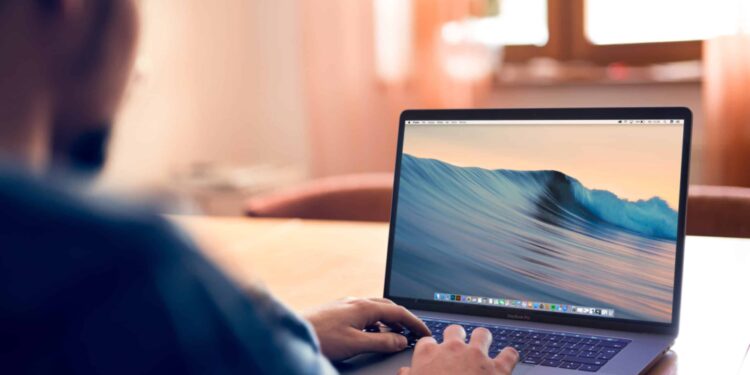 Have you ever tried capturing something on your Mac to show a programmer? Examples include an online webinar, a YouTube streaming video, or an app window. Of course, you will need a screen recorder if you want to record anything that happens on your Mac’s screen. If you need help deciding which screen recorder to use on your Mac, you’ve come to the right place.

You may record your screen using screen recording software, share it with others, and create YouTube videos, movies, lessons, lectures, and more linked to your product. This program enables you to record movies from your camera and screen. You’ll get many results if you type “Best screen recorder for Mac” into your search engine. When we tested it, a few of the articles were good. However, we believed that most of them needed to be updated regarding the most recent tools; therefore, we decided to write this post. The Top Screen Capture Apps for Mac are listed below, along with their most used features and website connections. Both proprietary and open source software are represented on the list. 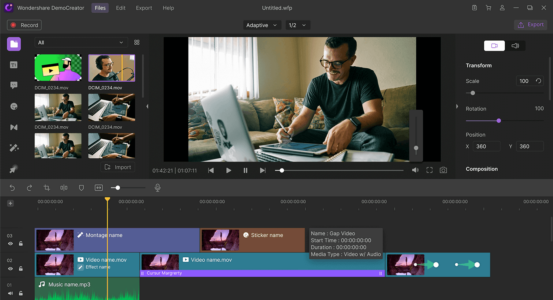 It is possible to record screens for Mac using Wondershare DemoCreator, one of the best tools for recording your screen activities and the games you play. One of the best screen recorders for Mac OS is DemoCreator, and it’s really simple to use, especially if you want to record your gaming sessions or capture your screen to make some amazing educational videos. It is one of those Mac applications that makes a program make recording and editing simpler. Because it comes with a video editing suite, it differs from the standard screen recorder and is a great option if you want to edit and cut recorded video while using a screen recorder. In addition, it will let you apply annotations and other cursor effects on a Mac. There is no requirement to download extra video editing software for screen video editing.

2 – It simultaneously records the webcam, microphone, system audio, and screen.

4 – You may quickly edit videos using the robust capability of the built-in video editing tools. It is a flexible multimedia outline work created on a Mac that organizes several collections of digital video, picture, sound, panoramic image, and interactivity. Onscreen controls used by QuickTime screen recorder resemble those on a CD or DVD player. It is a remarkable movie of software for watching movies that use cutting-edge streaming technologies to offer quick access to online content. The best Mac screen recorder is QuickTime.

2 – Limited capabilities for recording and editing.

3 – Integrates components to improve your QuickTime online experience into the setup program. 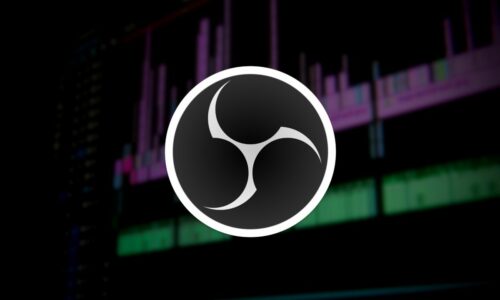 2 – The variety of scenarios and sources is unrestricted.

4 – Resampling with bilinear or lanczos3. 1 – To attract attention to important components, use a pen, text, an arrow, or a shape.

2 – You may upload your photo to our store with only one click.

3 – It may capture the whole screen, a single window, or a screen section.

A free yet superior screen recorder for Mac users is Apowersoft Screen Recorder. You can have more control over the information on the tape by pausing and restarting the recording while doing so. In addition, you can use it to capture audio from your microphone and sync it with your screencasts.

1 – Recording only a few clicks.

2 – Flexible screen capture gives you the freedom to do whatever you choose.

3 – It can set up tasks that will record for you automatically. 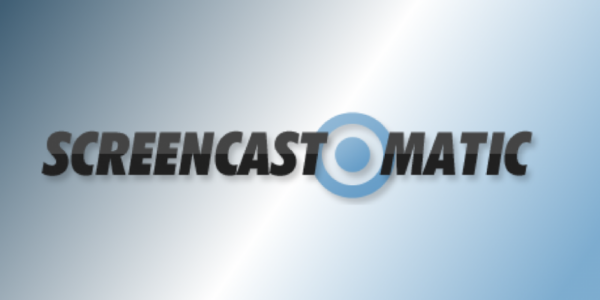 A capable screen recorder and editor for Mac is called Screencast-O-Matic. You may make free screencast videos with this screen recording app. Use the built-in editor to customize the save once you’ve finished recording. You may also quickly add animations, text, overlays, visual effects, and other effects to your recorded video.

1 – It is accessible to Windows, macOS, iOS, Android, and Chromebook users.

3 – Add the webcam and resize its size to create a picture-in-picture effect. 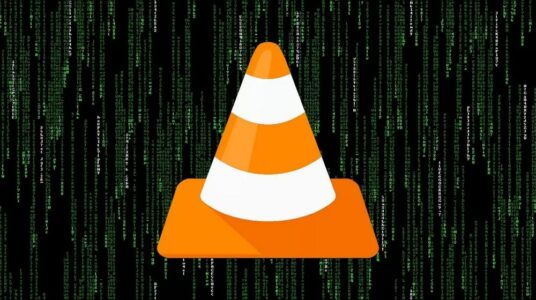 It is a cross-platform interactive media player and system that is free and open source, and it can play most video and audio formats as well as DVDs, Audio CDs, VCDs, and several streaming protocols. Unfortunately, the majority of people miss the chance to capture screen activity. Nevertheless, it is still a feasible option compared to Mac’s easy and sophisticated playing extensions, even though there are more capable recording tools.

1 – Use a network or the Internet to stream content. 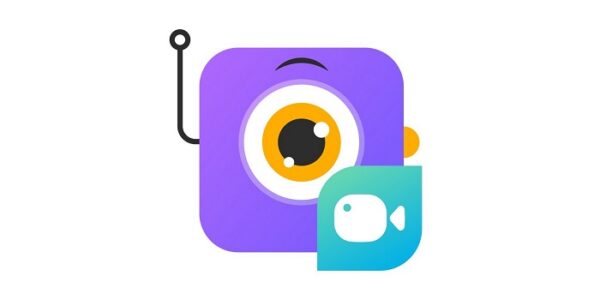 Vmaker is a free screen recorder that simultaneously records your screen and faces. With Vmaker, you can create an endless number of watermark-free videos for nothing. Its user-friendly design and a slick interface make it easy for users to explore and create videos. Vmaker is among the best in this area thanks to its many cutting-edge features. The benefits and drawbacks of using Vmaker are discussed in the following section.

1 – No trial plans. You may use it for free for the rest of your life after you join up.

2 – You may record videos in 4K high definition.

3 – It is possible to record the screen using internal or external audio.

4 – You may create to record the whole screen, a window, or a specific screen area.

5 – It is simple to highlight significant information with the mouse focus and screen annotation.

6 – Vmaker means the option to schedule a recording, so you can still record the screen even if you’re not around to do it yourself.

7 – Customize notifications and change the background to create a flawless video.

8 – It means an editing suite so that you can trim, crop, and resize the video without using other tools. 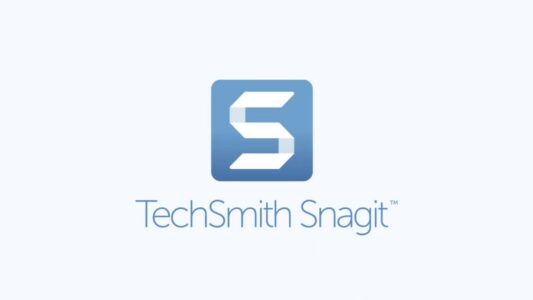 Snagit is a screen recording tool that allows you to take pictures and videos. This screen recorder may capture the entire Mac screen, a specific region, a window, or a scrolling screen. You may quickly save your video clip as an MP4 file or an animated GIF, or you can grab individual frames from recorded movies. In addition, you may use a trimmer to remove any unwanted portions of your screen recordings as a free screen recorder for Mac after recording.

1 – Give Snagit permission to record the iOS screen.

2 – Your screen may be recorded with other aspects like your webcam and audio.

3 – Animate the video and upload it to the website as a GIF. 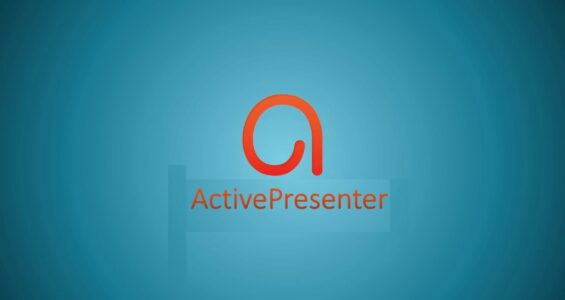 READ:  How to Share VPN Connection over WiFi on Windows 10

2 – Useful annotations of many types.

3 – Customizable hotkeys allow you to choose what you want to accomplish. 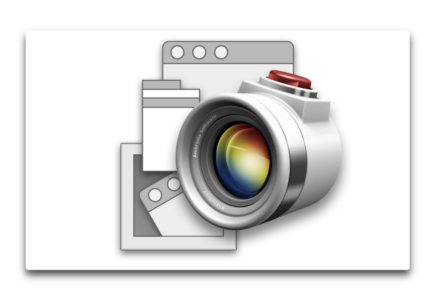 The best screen recorder for Mac is Snapz Pro by Ambrosia Software. It is designed to capture screenshots resembling movies of a computer display carrying out various tasks, such as a user dragging their mouse across the screen, clicking on desktop icons, or entering text, among other things. It has been commercially used to make several publications. Even if it isn’t versatile, you should still consider it the best screen recorder.

1 – Screenshots are made simple in one way.

2 – Preview enables you to check captures before storage. 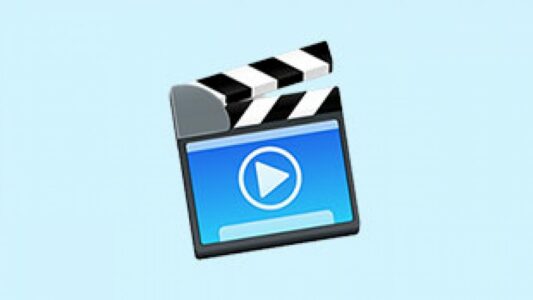 A well-known and widely used free screen recorder for Mac is called Screenflick. Starting recording activities is made simpler by a simple user interface. With its smart capturing engine, you may capture screen and audio in the highest possible quality and resolution. The video, audio, keystrokes, and mouse movements are all captured in separate tracks for easy adjustment.

1 – Use a Mac to record audio from a microphone, the system, or an external microphone.

2 – Set a timer to start or stop recording automatically. 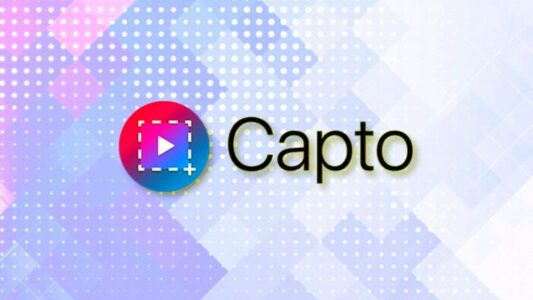 The last option on our list of the top screen recorders for Mac is Capto. You may easily record your screen with this software, edit recordings and photographs to improve the content, and then share it with the rest of the world. Teachers, students, artists, and anybody who needs a simple yet user-friendly screen capture tool will find Capto excellent.

1 – Making an instructional video with cursor effects, arrows, and text.

2 – Saving a screenshot to your computer is a simple process.

What Exactly Is The Screen Capture Software?

How To Easily Begin Screen Recording A Video?

A step-by-step tutorial for starting a screen recording video is provided below:

1 – Download and set up any of the screens mentioned above recording apps.

2 – Now open the screen recording app from the Desktop icon.

3 – Press the Start Recording button to start recording your screen.

4 – To capture views from the outside, you may also record videos using the camera on your computer or laptop.

5 – Press the Stop button to halt recording and save your video when you have finished.

6 – You may now see your recorded video from the file location you entered in the screen recording program.

What Are The Top Best Screen Recording Software Options?

Some of the best screen recording programs are listed below:

The screen recorders described above are the best available right now, according to our tests of several Mac screen recorders. Remember that many have time-limited recording or need more specific capabilities while searching for a Mac-free screen recorder. However, those who want to spend less money on screen recorders will find the program a fantastic option. We hope this list was useful, and if you need to return to it again, feel free to bookmark this page.

Some Best Platformer Games To Try In 2022