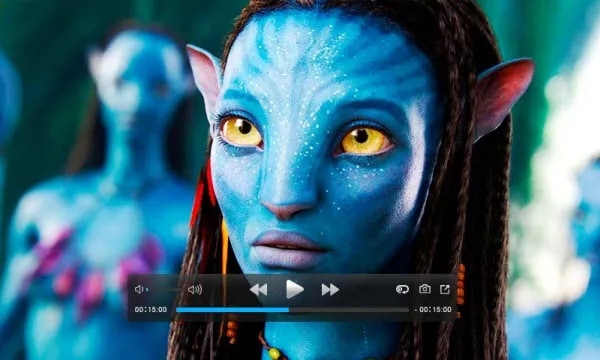 Windows 10 contains a built-in media player that may consume media. Windows’ built-in media player works well and can play most common file formats. Despite this, it cannot play the latest video formats, such as MKV. Because it combines video, music, and subtitles all in one file, the MKV format has recently gained much traction. Unfortunately, MKV files can’t be played by most Windows media player programs. When playing MKV files on Windows, many users report audio not working and visual lagging. One must use MKV Players to cope with complications linked to MKV files.

To that end, in this post, I’ve compiled a list of the best MKV players for Windows 10. After that, playing MKV files with one of these media players should be a cinch. 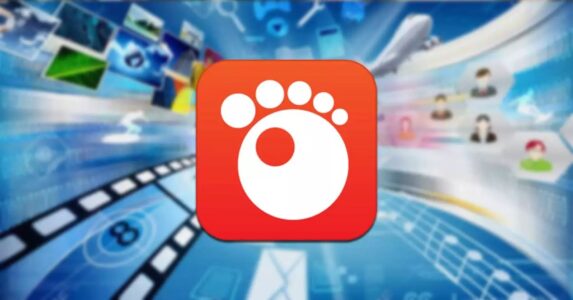 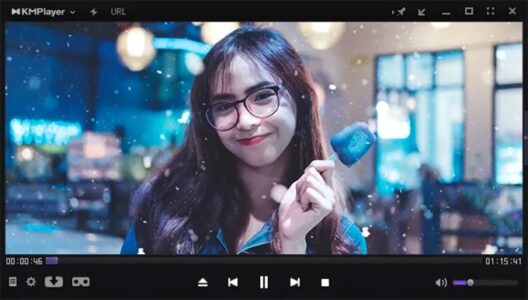 Media players that can play MKV files but are not too heavy on system resources should consider KM Player. What’s this? In addition to MKV, FLV, AVS, and WMV. KM Player for Windows likewise has a plethora of possibilities for customization. 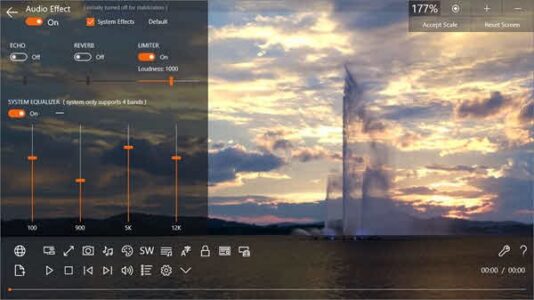 The best Windows 10 media player for MKV files is this one. For example, you may set up shortcut keys and stream web videos with ACG Player’s handy features. In addition, it features subtitles, background music, gestures, and other features. 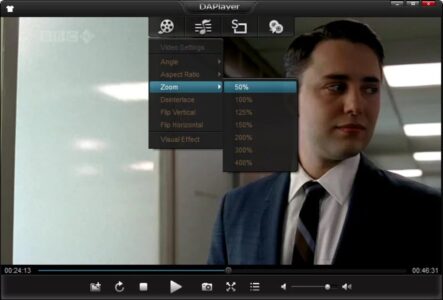 If you’re looking for a powerful media player for your Windows 10 PC, go no further than DAPlayer. What’s this? DAPlayer supports more than a thousand video and audio file formats. As a result, MKV videos may be played with ease. It also has add-on compatibility that enhances the media player app’s capabilities. 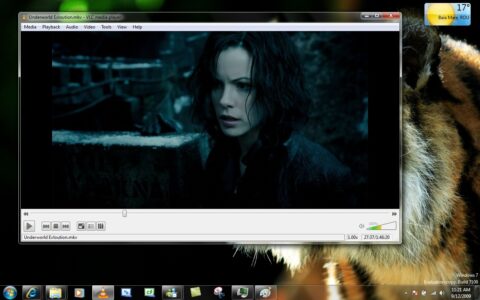 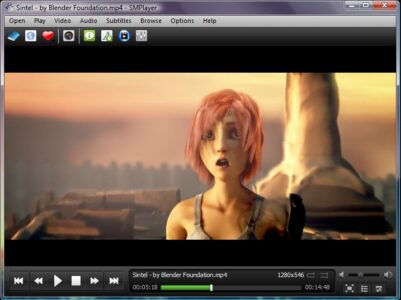 According to the makers of SMPlayer, the video player app can play practically any video file format, including MKV. SMPlayer’s UI is remarkably similar to Media Playe Classic’s, and it retains the same appearance and feels. In addition, SMPlayer is a lot faster than any of the other media player apps mentioned in the post. 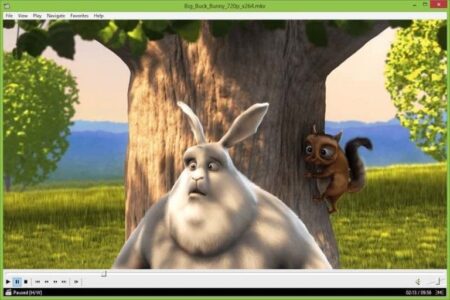 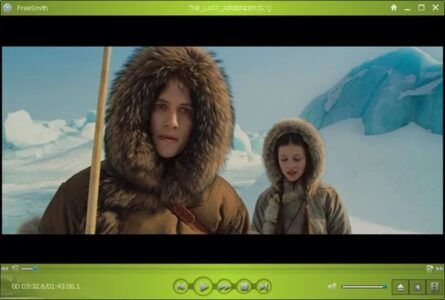 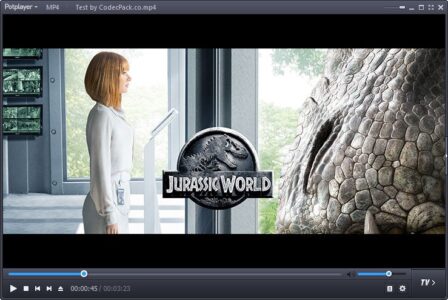 It’s another top media player that keeps installing codecs for you. As far as media format compatibility is concerned, Potplayer can play practically every file type, including MKV. Additionally, Potplayer can play damaged or incomplete MKV files by ignoring the bad frames. 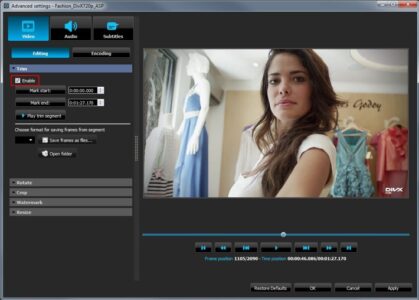 It is one of the best-looking MKV players for Windows 10 currently available. You can use DivX Player on Windows, Mac, iOS, and Android devices. In addition to MKV, it can play a wide range of video formats. Apart from that, the DivX player can also play 4K video files.

Now that you know which Windows 10 MKV players are the finest, you’ll be able to play MKV files without any issues! I’m glad you found this helpful information! Also, spread the word to your contacts.

Are Petitions For More Than One Relative Allowed for a U.S. Visa?