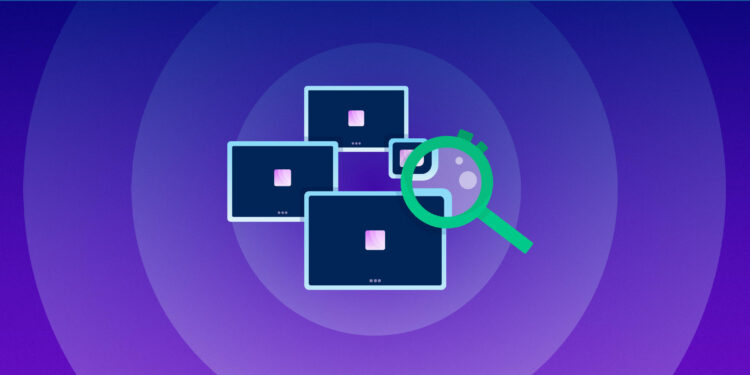 Are numerous organizations attempting to build a foothold in the mobile app sector due to its significant profitability and looking for the best mobile testing simulator to design an app? We will aid you in your search.

In this article, we will examine the top mobile testing tools to help you improve the coverage, efficiency, and accuracy of your Android and iOS testing. 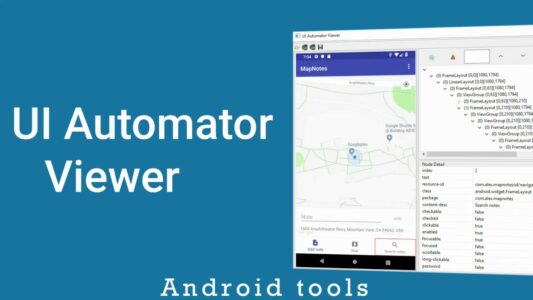 UI Automator is the best mobile testing tools open-source that facilitates the functional testing of the user interface using automated test cases. It is included on the list of the top automation Mobile Testing Tools for the following reasons:

First, it is possible to launch an app on many devices.

There are class interfaces and exceptions within the UI Automator API.

This API is contained in the UI Automator.jar file inside the /platforms/ directory.

If we talk about the top-rated best Mobile App Testing Tools, TestPlant designed and manufactured Eggplant, a commercial GUI Automation Testing tool. It is the best among the top Mobile Testing Tools for the following reasons:

EggOn is used to test Android and iOS apps.

Eggplant Functional is a visual testing tool that does not require testers to know Android and iOS messaging.

It provides dynamic testing from a user’s perspective.

In addition, no modifications to the app’s source code are required to test the app in question.

It has a user-friendly interface. 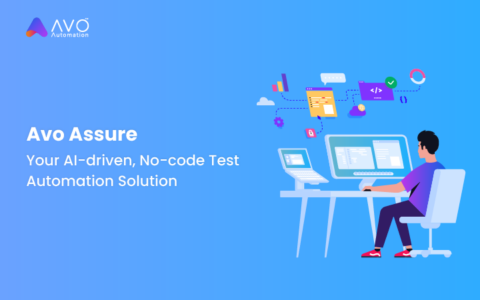 Avo Assure is a heterogeneous, no-code test automation solution with the following features:

It supports Android and iOS, allowing you to test apps on the web and mobile devices.

Due to the 100 percent no-code capabilities, it is possible to test apps without creating a single line of code.

The heterogeneous feature enables the automation of end-to-end testing.

The straightforward and user-friendly interface makes testing a pleasure.

Using the Smart Scheduling and Execution capabilities, you can independently or concurrently execute many scenarios within a single VM. Appium is an open-source instrument for automating native, mobile, web, and hybrid iOS and Android apps. It is one of the top free mobile testing tools online for the following reasons:

This app supports Safari on iOS and all native browsers on Android.

There is no need to change any testing program code because it is compatible with Android and iOS devices and emulators.

Through the WebDriver protocol, Android, iOS, and Windows apps can be executed.

Due to the support of a wide group of active GitHub users, the tool is frequently updated.

Appium is a comprehensive framework for automated testing.

Appium is a browser automation framework based on the Selenium tools.

However, the UI could be easier to use. It is one of the popular mobile automation testing tools online. HeadSpin provides human and automatic mobile app testing on actual devices that is 100 percent accurate and contains the following features:

Users can remotely test and debug mobile, web, audio, and video apps on thousands of devices.

For a more realistic user experience, test your app across diverse network conditions.

You will obtain AI/ML-based insights to quickly resolve difficulties and launch your products, decreasing market time.

For 100% accuracy, testing on actual devices is required.

It also enables businesses to perform edge testing when they are in a particular location and wish to test their apps there.

An intelligent technique is required to develop aggregation and regression insights at the pace and scale necessary for success in today’s digital economy.

Create Your Own Lab (CYOL) from HeadSpin enables organizations to individually onboard devices to the HeadSpin Platform and undertake automated testing.

If we talk about the popular and best Mobile Testing Tools online, Testers and developers adore the script-free, AI-assisted automation platform ZeuZ automation.

It generates tests once and simultaneously executes them on iOS/Android (real/simulator), Cloud, Web, Desktop, API, and IoT.

It facilitates hundreds of test scenarios with built-in program logic, no code, or a user interface spanning all technologies.

You can plan and execute manual and automated functional, regression, UI, performance, data-driven tests, Rich reporting/Notification, and JIRA Integration, among other capabilities. It is among the highly-rated cloud-based mobile testing tools automation. Katalon Studio is the most widely used alternative to Appium for mobile testing, and it includes the following essential characteristics:

It features enhanced web, API, and desktop testing capabilities and is relied upon by 850 thousand of users.

No complex setup or programming abilities are required.

You may develop automated tests with record and playback, predefined project templates, and an intuitive interface. 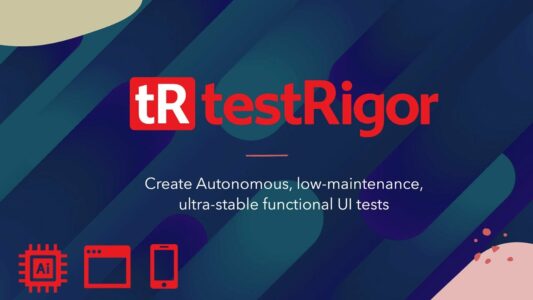 Are you still seeking the Best Mobile Testing Tools for Android and iOS in 2023? Next in our list of the highly-rated Mobile Testing Tools in 2023 is testRigor. Using testRigor, manual QA will be able to develop compelling and trustworthy automated mobile tests for native and hybrid mobile apps, mobile web, and APIs. It is on the list of the top mobile testing simulators for the following reasons:

They are the only company capable of resolving the Test Maintenance Problem.

Their No Code technique does not require coding knowledge, product implementation specifics, xPath, CSS, or any other technical skills.

Physical devices, as well as simulators and emulators, are supported. BrowserStack integration is feasible.

Manual testers can automate tests up to 15 times faster than with Appium.

Customers can achieve up to 90 percent automation coverage in less than a year.

Among its advanced features are audio testing and SMS/text verification.

UFT, formerly HPE QuickTest Professional, is a test automation market leader (QTP). It is one of the most excellent Mobile Testing Tools for the following reasons:

It enables QA teams to boost testing efficiency and collaboration.

It is the ideal testing tool for iOS, Android, and Windows.

The time required to test an app is decreasing, and its quality is rising.

Next in our list of the top-notch Automation Testing Tools for Mobile Applications is Robotium. It is also among the most effective mobile app testing tools. It is a free and open-source app with the following features:

This tool can analyze apps with source code and APK files.

It may generate automated test cases and scripts for basic automation testing.

We hope that you found this article informative and learned about the best mobile testing tools. Tell us which tool was your favorite. Please leave any questions or recommendations regarding these Best Automation Tools For Mobile Testing in the comments section.