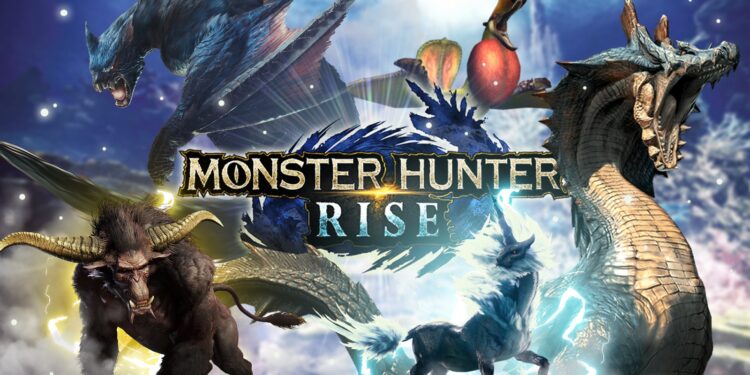 In the official press release, Capcom publishers reported on the first successes of the action RPG Monster Hunter Rise, which went on sale for Nintendo Switch last week. Monster Hunter Rise made its debut on March 26 this year and caused a real boom among both users and industry experts. Pre-orders of the game were sold out in many retail stores.

To keep up with demand, Capcom has shipped over 4 million copies of Monster Hunter Rise. Are you among the lucky ones to get a game copy? Then it is recommended to use the GameCube isos to convert between different Gamecube formats for backup or playback on most USB downloaders via Dios Mios Lite. Previous versions of Monster Hunter were cool as well, so let’s take a closer look at what made them that way.

Capcom’s new role-playing game predictably debuted at the #1 position in sales and ranked #2 after the bestselling Monster Hunter: World. Let’s talk about this and other versions of the franchise in more detail. 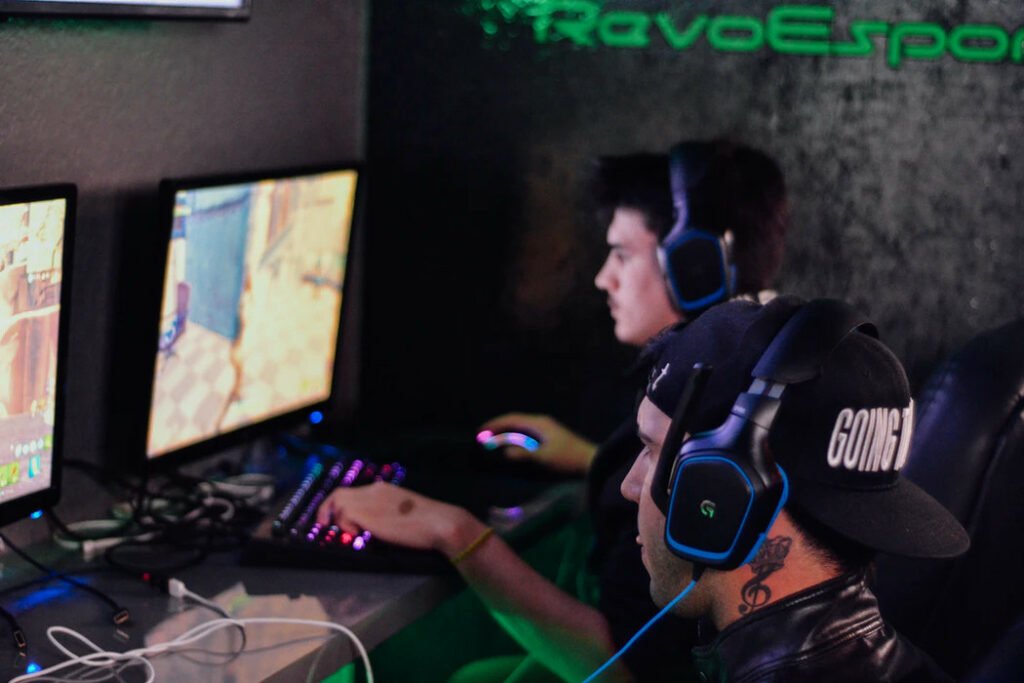 The game has a cross-cutting plot, presented in the form of a series of pretentious videos. In the gameplay process, the player controls a character who hunts monsters, kills them, and then makes weapons and equipment from their fangs to fight even more ferocious creatures. According to the classic RPG genres, the loot that drops from monsters has a different degree of rarity, so special items will have to be knocked out for a long time.

READ:  GoPro's Karma drone is back on sale after design flaw made them fall out of the sky

If in most of the games, boss fights take place in small areas, the situation is completely different in Monster Hunter: World. A limitless location becomes the battlefield, where you can find both useful devices for hunting and unnecessary troubles.

The interactivity of the environment immerses you in the atmosphere of the game. The majestic forests, mountains, and coastlines are perceived not as a background but as real ecosystems. You will find there not just giant monsters but also different animals, secret paths, and mysterious messages.

At first glance, it seems that the gameplay process looks realistic due to the graphics only, which are really amazing. However, the dev effort shouldn’t be underestimated either. Capcom artists and programmers have approached the development with all responsibility and managed to create a bright and original world.

The story starts according to the usual scenario for the Monster Hunter series: another anomaly occurred, due to which a flock of local wyverns left their homelands and fled away in an unknown direction. The guide tells the commander-in-chief about the incident, after which he assembles a new expedition in a matter of minutes. On a huge airship, players reach the shores of the new continent Frosty Expanse. This time, the hunters will have to not only solve the riddle of the behavior of monsters but also explore previously unseen lands.

However, let’s be honest: the plot of Monster Hunter is written with a single purpose — to introduce the player to new mechanics and monsters. But if you’ve never played this game before that will just blow your mind: so nice it is. And we are happy to report that there are so many of them in Iceborne. For someone, the storyline company will probably drag on for a good fifty hours.

The plot takes place in the village of Yakumo. The player can take two felines on a solo quest. One can also change the webbing by altering weapons, hats, and body parts. You can use these in your fights and battles. This endless grind does not turn into mortal boredom just because each rival is a special boss. 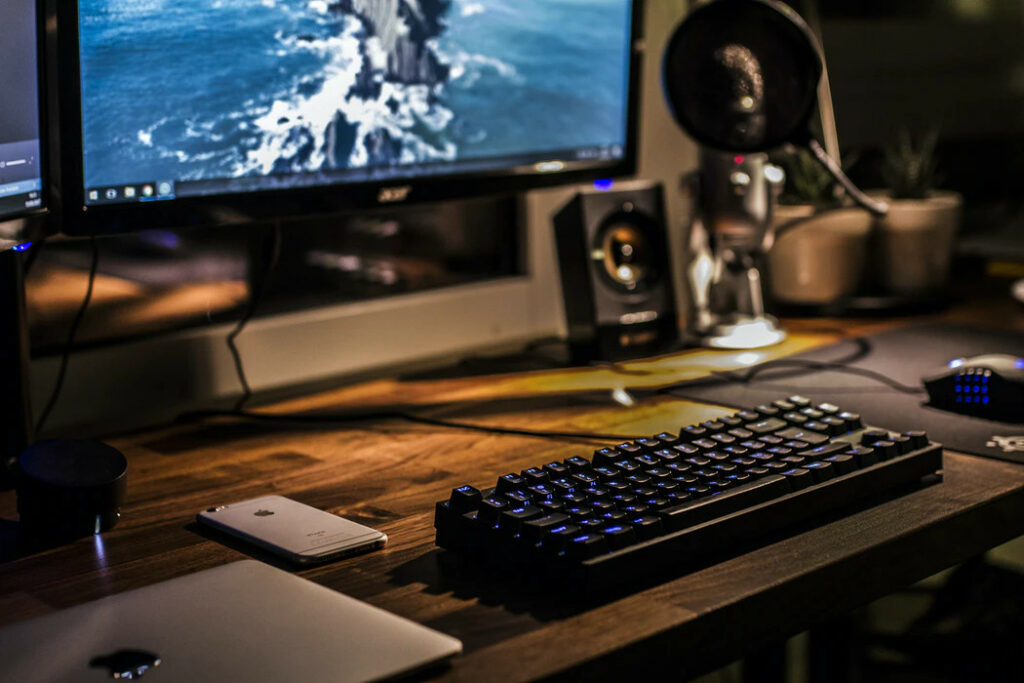 Any huge creature that you need to fight has several types of powers. And you need to learn how to dodge from them and what weak points you should aim at. Some parts of the body can be chopped off to get an additional reward. So, you should know where to fire a gun at.

The Monster Hunter sequel series has millions of fans around the world. Unsurprisingly, the release of the new game is so successful. And this is with the fact that Monster Hunter Rise is a temporary Nintendo Switch console exclusive, with the game coming to PC in early 2022. The first free content update for the project is expected at the end of April. Be among the first ones to test out the newly released game.

How to Convert OST to PST File Ultimate Guide

FUTURES AND OPTIONS IN FOREX TRADING