How to Move Apps to SD Card on Android 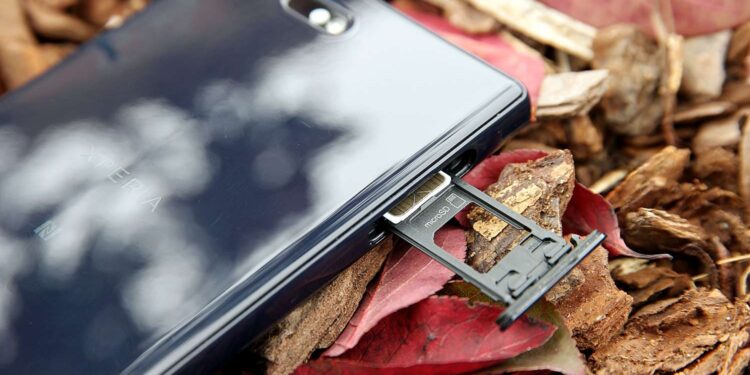 Well, Android Move Apps to SD Card is a great way to free up space on your phone’s internal memory. Simply go to Settings > Apps, select the app, and tap the “Move to SD card” button on the toolbar to move it to the SD card. In some cases, this option is, however, hidden behind a grey bar. So what’s up with that?

The “android:installLocation” attribute must be included in the manifest of an Android app for it to be able to move to the SD card. Move to SD card is disabled if they don’t. So why is it that numerous programmers are refusing to make this button available?

On the other hand, Android apps can’t access data on the SD card while it’s mounted. It’s important to note that if the app is responsible for a dentist appointment reminder, your device should be connected to your PC for the alarm to go off. If the developer doesn’t want angry emails from people complaining that the app doesn’t work, he or she can turn off the “Move to SD card” feature.

Widget support is another primary reason why apps cannot be run from the SD card. In specific Android versions, widgets from apps installed on the SD card are unavailable when the device is mounted. As a result, re-enabling the widgets from the app necessitates a restart.

READ:  How to Get Printer Online in Windows 10

Well, using an SD card as a storage device will cause problems with apps that do background synchronization, run as a service, or use an account. As a result, it’s not possible to save it to an SD Card. This issue and how apps run from SD cards can also be found on the Android Developers – App Install Location page.

How do I make apps download straight to the SD Card?

To move your files to the SD card, you’ll first need root access on your device and the Android SDK Tools. Older versions of Android had a workaround that didn’t require root access to enable the feature. The home directory can be changed on older Android versions, but you’ll need root access to do so.

What apps can I move?

So, the “Move to SD card” button is greyed out on most of your Android applications now, don’t you? Do you have any more concerns? Comments? Post a comment if you have one in the box below.

How can I enable the “Move to SD Card” option on any app?

Previously, the “Move to SD card” option could be enabled even by non-rooted users. It’s a shame because it was valid up until recently. To move any app to your SD card, you must first have root access. If you don’t know where to start, XDA Developers is an excellent place to look for guidance.

Fix Zoom Is Unable to Detect a Camera on Laptop