by Martin
in Gaming

Although Android is the leading and most popular mobile operating system, Apple’s iOS isn’t too behind. Apps and games of all kinds can be found in the iOS’ app store, just like in Androids. Well, I decided to compile a list of the top-rated iOS games because everyone enjoys playing games on their mobile devices. Therefore, this post will list the best Multiplayer iPhone Games free.

Considering factors like the number of downloads, visual quality, and overall user satisfaction, I’ve selected just the best games. But, first, let’s look at some of the highly-rated best iPhone games when bored. 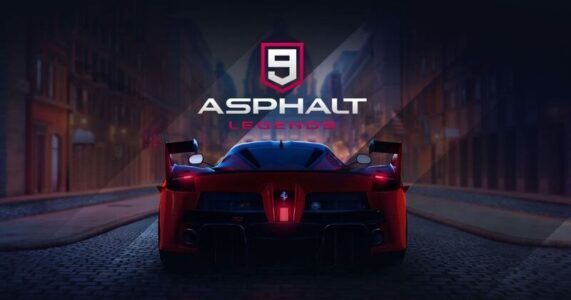 Asphalt 9 is a must-have iPhone racing game if you’re a fan of the genre. Asphalt 9 is the most excellent iOS app store racing game. Single-player and cooperative play are both options.

There are almost 900 events in the single-player mode. On the other hand, the multiplayer mode allows you to compete against seven other players from across the world to become an Asphalt Legend.

There are many versions of Minecraft, including desktop, mobile, and console, that are immensely popular. A benefit of Minecraft is the ability to play on servers with other people who are using a PC to play the game.

There are an endless amount of different worlds and landscapes to explore and create in the game Minecraft for unfamiliar people. You’ll have to work together with your buddies to develop, explore, and survive in this game. 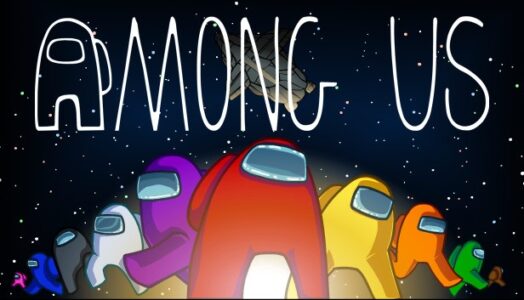 After the death of PUBG Mobile, another best game on iPhone free, Among Us!, rose to prominence. There might be anywhere from four to ten participants participating in this game. An imposter is assigned to each squad just before the game begins.

Players must fulfill duties on a spaceship while keeping an eye out for an imposter among its crew. Imposter’s purpose is to ruin other crew members’ efforts and murder them all. First, however, the crew must discuss and vote the imposter out of the ship to win the match.

READ:  Best 10 Minecraft Alternatives for PC, Xbox One and PS4 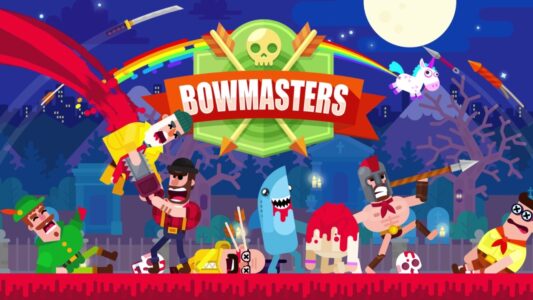 It is among the best Multiplayer iPhone Games. You & your friends will have a blast playing Bowmasters, a fun iPhone mini-game. In this turn-based game, you and your opponent take turns firing arrows at each other.

Before launching your shot, both you and your opponent need to consider the power and angle of the shot. So, if you’re looking for an online iOS multiplayer games to get into, this is it. 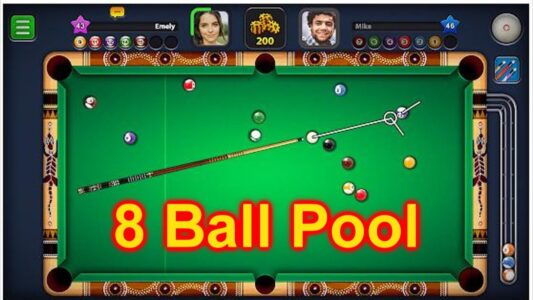 Is a pool a favorite pastime of yours? If this is the case, 8 Ball Pool can be a lot of fun for you to play. 8 Ball Pool is one of the leading pool games for Android and iOS devices.

What a surprise! Millions of folks around the world enjoy the game on both platforms. 8 Ball Pool is wonderful since it lets you play with your Facebook pals because you can link your accounts. 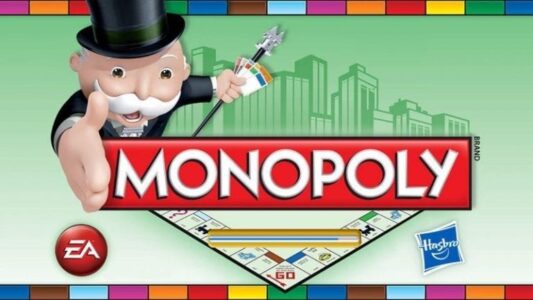 It is one of the top-rated and best Multiplayer iPhone Games. The classic board game of Monopoly is one of our favorite memories from our youth. In other words, if you’d like to relive the magic of Monopoly, you should download it right now.

With this game, you’ll get to experience the thrill of purchasing everything from a house to a hotel to an automobile. It’s one of the best board games to play with friends or family. 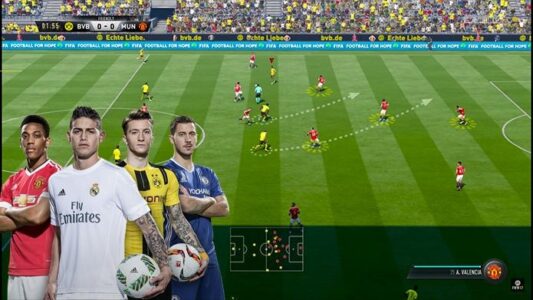 FIFA Football is the iPhone version of the most realistic football game on the market. Thanks to Electronic Arts, it is the best football experience available on iOS.

What a surprise! There are hundreds of licensed teams in FIFA Football, with tens of thousands of online participants. In addition, you can engage in online combat with other players in the game’s PvP mode. There is also the possibility to form your squad in the game.

Clash of Clans, of course, is one of the most popular and the best game on iPhone free on the market today. When playing Clash of Clans, joining or creating a clan with your buddies is best.

You must build and enhance buildings and then wage war against other clans to win. As a result, it’s one of the best Multiplayer iPhone Games to play with your pals regarding strategy. 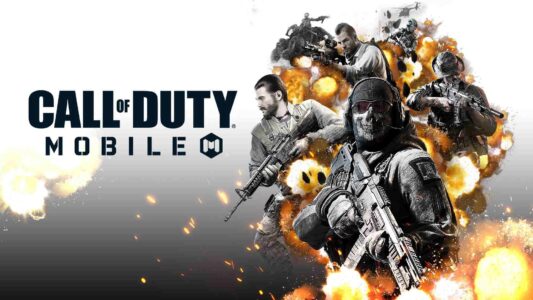 Call of Duty: Mobile became the most famous battle royale game after PUBG Mobile was banned in India. It’s the only multiplayer game that supports a 100-player battle royale.

Additional multiplayer modes, such as team deathmatch and 10v10 deathmatch, are available in Call of Duty: Mobile. Maps, weapons, and awards are all different in this game. However, you can play with your buddies and enjoy it in the end. 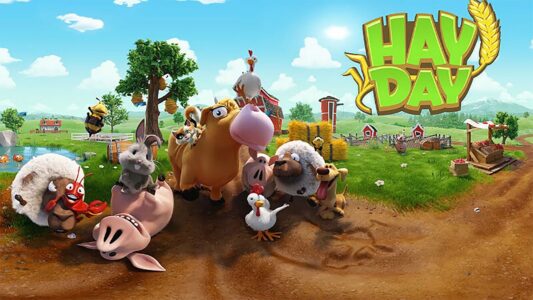 Supercell, the same company behind Clash of Clans, also created Hay Day, another title on this list. Again, you must plan to create your farm, harvest crops, trade items, and more.

As opposed to Clash of Clans, this is the best online multiplayer game.

These are the top-rated iPhone games to play with friends you may choose from. I’m glad you found this helpful information! Let me know if you know of any other Multiplayer iPhone Games in the comments section below.