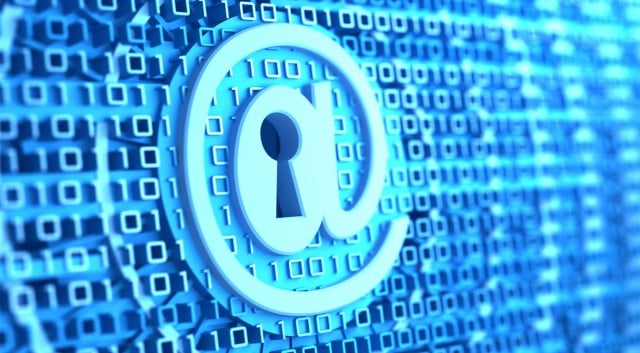 Mathematics is everywhere. We can see many applications of the concepts of Mathematics in our everyday life. But prime numbers in one of the most exciting topics in Mathematics as it has some surprising applications. Every number is made up of prime numbers, and while we do the prime factorization of a number, we get the prime numbers. It is one of the topics that has always attracted human attraction. Prime numbers are not just a set of numbers, but it’s so much more than that. If you’ve seen the movie Contact (an American Science Fiction), you must be familiar that Carl Sagan claimed in his book that the aliens tried to contact us with the help of prime numbers. Apart from that, there are many other interesting facts about prime numbers that we will be exploring in this article.

One of the most interesting applications of prime numbers is cybersecurity. We will learn more about it in this blog, but first, let us understand what a prime number is.

What is a prime number?

Prime numbers are a special set of integers that cannot be divided into multiples of other numbers except ‘1’ and the number itself. In mathematics, we see prime numbers while finding the least common multiple of two numbers through prime factorization.

Any whole number greater than1′ that has exactly two factors, ‘1’ and itself, is defined

the assumption that a group cannot be of size one. For example, we can divide ’10’ balls

into ‘5’ equal groups where each group contains two balls. Or, we can divide them into

two groups, with each group containing ‘5’ balls each. Since we can divide ’10’ into equal

are factors of the number ’10’. If we now want to divide ‘5’ balls into equal groups, we

find that it is not possible. Therefore, ‘5’ is a prime number. Two numbers are said to be

relatively prime if they have exactly one factor, that is ‘1’.

Any process which can be done easily by computers but is hard to be undone falls under the interest of cybersecurity. Think of it as a secret code message between two people. If the code is easy to construct but hard to crack, it ensures efficient and secure delivery of the message.

Even if a third person happens to intercept the message, he cannot interpret it correctly unless he knows the code.

READ:  How to Create and Manage Discord Server

Prime numbers and codes are quite similar to each other that way. It is easy to multiply two big prime  numbers, but it is difficult to split this number into the original two prime numbers. This task of  determining the original numbers is called factorizing, and the bigger the number, the harder it becomes.  This is the exact principle used in encryption. Encryption is essentially turning a piece of information into  a form that can only be accessed by authorized people with a particular key or code. This correct interpretation of the message is called decryption.

Importance of Prime Numbers in Encryption

Encryption works on the principle that it is a breeze to multiply two large prime numbers to get a composite number, but it is exceedingly difficult and time taking to factorize this larger number into its prime factors. The most common type of encryption today uses the RSA algorithm. Prime numbers and relatively prime numbers in cybersecurity are the basis of this algorithm. Let us understand this with an example.

How to Choose the Best Managed IT services in Washington DC

6 Reasons Advertising Is Vital For Your Company