Complete Guide: Take a Screenshot on a Chromebook Laptop 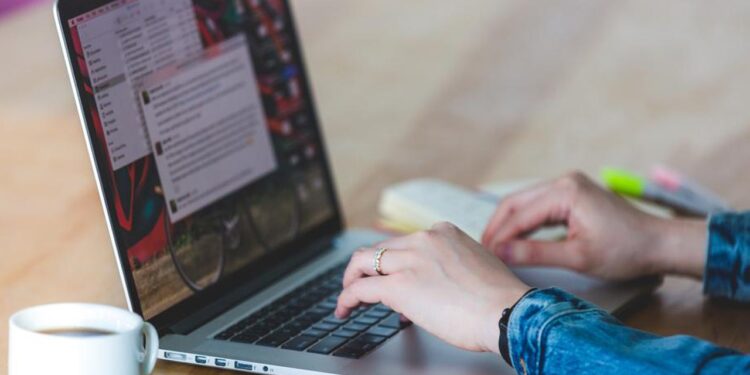 When switching to a new operating system, you’ll want to be patient. It’s possible you don’t know how to do the most basic computer tasks, like taking a screenshot or splitting the screen. You’ll get used to the new operating system, but it will take some time. This article will show you how to Take a Screenshot on a Chromebook Laptop the most quickly and efficiently possible.

How to Screenshot on Chrome

I’ll show you how to take various types of screenshots on ChromeOS. So without further ado, let’s get started!

How to Take a Full-Screen Screenshot

Note: The “Show windows” key has a rectangle with two lines as an icon and six keys from the left on the keyboard. 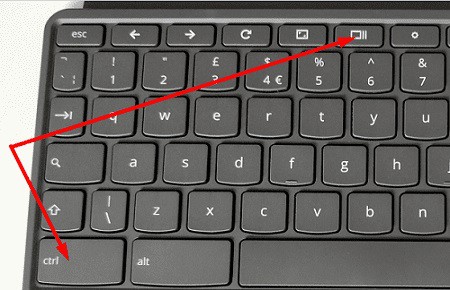 2. The screenshot you took will appear in the lower right corner of your screen.

How to Take a Partial Screenshot

1. To open Windows in Safe Mode, press Shift, Ctrl, and the Show Windows key all at once. 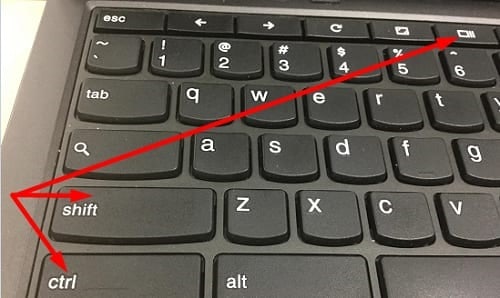 2. The cursor on your screen will change to a crosshair icon. By clicking and dragging, you can select the area of the screen you want to capture.

3. The screenshot will be taken once you have released the mouse button.

How to Find Saved Screenshots on Chromebook

1. Go to the Downloads folder by going to Files > File Explorer > Downloads. 2. 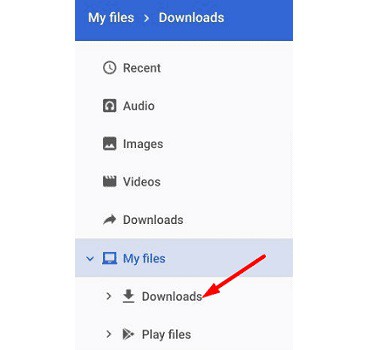 3. Save the file to Drive by clicking on the Share button and Save to Drive.

How to Take Screenshots on ChromeOS Tablets

Hit the Power & Volume Down buttons simultaneously on a ChromeOS tablet to take a screenshot of the entire screen.

Additional screenshot options can be accessed by holding down the Power button and selecting Screen capture.

Hold down the Ctrl and Show windows keys on your Chromebook at the same time to take a screenshot of your entire screen. If you merely need a portion of the screen to show, press and hold the Shift, Ctrl and Show windows keys simultaneously. Your Chromebook’s Downloads folder receives new screenshots as they are taken and saves them automatically.

To take a screenshot on a Chromebook laptop, what method do you prefer to use? Could you please let me know by leaving a comment on this page?

What Is the AppData Folder – Windows 10

How to Set Different Wallpaper on Dual Monitors

How to Reduce CPU Usage on Windows 10