Steam DLC Not Installed: Here is how to Fix? 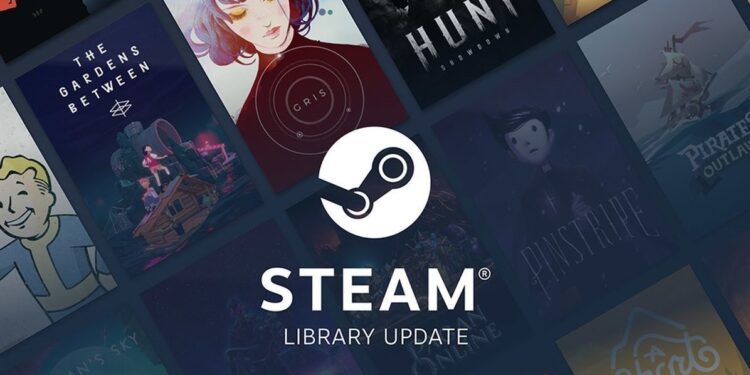 If you don’t have Steam, you can’t get the game’s downloadable content (DLC). Steam often handles downloaded content in the same manner as the installation. However, sometimes it fails to install. If your purchased DLC isn’t installing correctly, you’ll learn in this post how to download Steam DLC and what to do if it doesn’t.

It was once a simple matter to buy a game and get a game in return. This game was poised to go the distance from beginning to end. As a result of DLC, the gaming industry has risen to new heights. In the end, the industry is solely to blame for DLC’s continued presence in the market.

One benefit of DLC is that it allows game creators to add new features, maps, and content while simultaneously resolving flaws in older games. That being said, I’m not averse to paying for DLC that adds value provided the price seems reasonable.

On the other hand, some developers exploit DLC to extort money from gamers without adding any genuine value to the product. It’s also common for developers to release a game before it’s finished so that they may charge extra for additional content or use DLC to separate those who pay extra from those who don’t pay for a season pass.

Regardless, DLC is now a part of the gaming experience, and we’ll have to get used to it. Games with downloadable content (DLC) are not going anywhere.

Steam DLC Not Showing Up In Library

1. Start by selecting the game you want to expand from inside your Steam library.

3. Open the Store page and select the DLC you want to buy. It is the same as purchasing the game outright.

4. Return to your library, and you’ll see the DLC under DLC in the middle of the page.

5. The DLC window should show Installed once it has been completed.

There’s a chance that it’s still downloading. Download it by clicking on the Library option in the top menu. DLC should be downloaded in this area.

Your connection speed will have a role in how long it takes. There is, however, a download progress bar. In addition, the DLC pane of the game window should reflect the new download status after it has been completed.

When using DLS on Steam, the most trustworthy platform globally, Steam periodically refuses to cooperate. Once you buy a new game or DLC and are desperate to play it, you’re more likely to have a problem. You can try some things to get Steam to load the game again if it happens.

Some downloads don’t download automatically. Some games require third-party programs, such as Uplay or even the game’s website, to enable DLC purchases.

Smaller studios, on the other hand, may request that Steam email them an activation code. Then, when you log into the game’s website, the DLC will be activated. When resolving a problem, ensure that the DLC you buy doesn’t contain this kind of setup.

Troubleshooting DLC in Steam can be done in a variety of methods, including the following:

1. Also, must ensure Steam is not in the process of installing the DLC first.

2. Restart Steam & give a chance to install the DLC.

3. Wait for a while or two if the Steam servers are having issues.

4. Right-tap the game in your Library, select Properties, then the Local Files tab & check the Integrity of Game Files.

7. Check that the game itself is not having issues loading DLC. Again, use the Community Hub or News for information.

All of these strategies have been employed by me in the past to deal with DLC issues. Indeed, it is just a matter of time before the servers are up to speed. If you’re unsure if it’s a game issue or not, the developer’s forum may be able to help.

Steam DLC Not Installed is covered here. Let me know what you think in the comments below if you enjoyed my tutorial to DLC in Steam. In addition, if you have any questions related to Steam DLC downloader free, please feel free to leave a remark below.