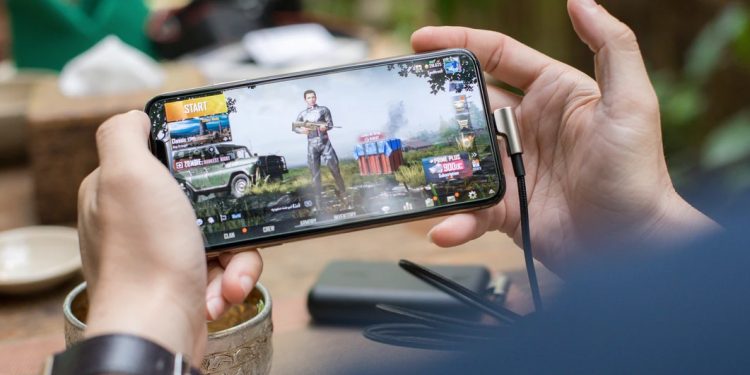 Playing video games with your friends used to mean going to their house and plugging in a second controller to their console so that you could play in split-screen mode, or even having to take turns of one controller.

If you were an owner of a Sony PlayStation or PlayStation 2, playing with more than one friend at a time required you to buy a separate piece of hardware called a multi-tap, but this just resulted in you having a mess of cables running everywhere, making it impractical.

Then along came online multiplayer gaming. Microsoft’s Xbox Live was a leading player in the development of this, although Sony quickly caught up with the PlayStation Network. This meant you could finally compete against your friends without having to travel, whether they lived in the next street or on the other side of the world.

For a while though, this type of multiplayer gaming was kept for the realm of console and computer gaming. While they did allow simple turn-based multiplayer games, smartphones were not capable of running almost any battle royale or racing type games.

That was until a few years ago, when games like Fornite brought shoot’em up style games to smartphones with as many as 100 people starting in each battle. With the recent release of other games like Call of Duty: Mobile, it is now possible to play multiplayer games against friends and complete strangers from wherever we like.

READ:  Some Best Platformer Games To Try In 2022

In fact, some mobile games are now so good that people are using emulators to play them on their PCs.

So if you’re looking to get in on the multiplayer action from your mobile device, here are some great options.

Call of Duty is the best selling first-person shooter game franchise of all time, with the majority of its players considering its online multiplayer mode to be the best part of the game.

Since the end of 2019, players haven’t had to switch on their console or PC to take part in these online games of domination and deathmatch. Call of Duty: Mobile, which is available for both iOS and Android contains many of the classic maps from the console games, including fan favorites like Crash and Killhouse from the original Modern Warfare game.

Best of all, Call of Duty: Mobile is free to play, although players can unlock more content with microtransactions.

Poker is a game that has been enjoyed by people for hundreds of years, bringing people together to play against each other in friendly and competitive environments. Now, you can play on your mobile with people from all over the world with all the same features you’d expect to find on a desktop site.

PokerStars gives users access to its schedule of tournaments, as well as other games all from iOS and Android devices, making it great for having a quick game on to go, or playing in tournaments while you’re traveling. 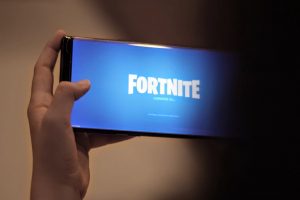 If you prefer driving around in massive pieces of artillery to running on foot, then World of Tanks Blitz for Android and iOS might be for you.

World of Tanks Blitz is a mobile version of the popular World of Tanks game for PC and Mac, but it’s been designed with the mobile user in mind. It has auto-aiming features to reduce the number of swipes the user needs to make to attack their enemies.

It is a free to play game but has options for upgrading your tanks, as is common with this genre. It’s been well-received with a rating of 4.6/5 in the Apple App Store and 4.3 in the Google Play Store.

While mobile games may never get to the level of racing simulator games like Forza and Gran Turismo, the quality of multiplayer racing games is impressive.

One of the best multiplayer racing games is Riptide GP Racing Renegade. It has great graphics and all of the features you’d expect from an arcade racing game.

8 Important Factors for a Successful Small Business Website In 2020