The Evolution Of Digital Signage 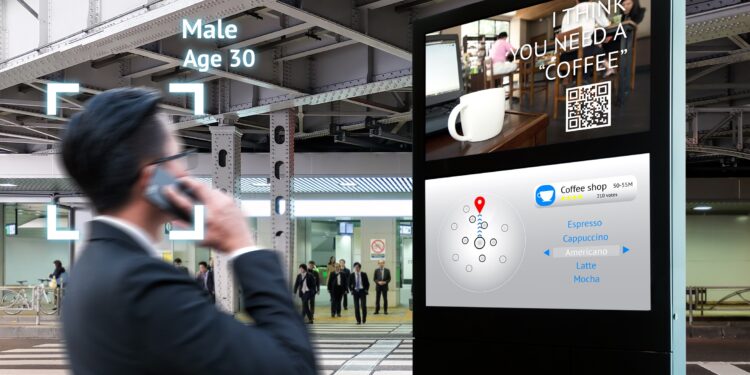 Signage has advanced significantly since its modest origins as a crudely drawn shed door advertisement. Digital signage, alternatively referred to as digital signs, is here to stay, and businesses worldwide are capitalizing on its superior marketing and customer care capabilities.

Having a digital display has become ubiquitous. Although static signs continue to be helpful, advertisements produced digitally has unquestionably advanced and has evolved into a highly effective mode of communication. Before expecting future developments, take a look first at the industry’s history.

What Is Digital Signage?

Digital signage is a sub-segment of display utilizing projection systems, liquid-crystal display (LCD), and light-emitting diode (LED) displays to show pictures, videos, advertisements, and details. Getting in touch with design providers like mandoemedia.com and other reliable organizations can help create sensory-stimulating graphics simulating adaptable content due to the user’s ability to adjust the elements.

Graphic designs are becoming more interactive as they’re continuously being honed, and it substantially outperforms conventional ads in terms of reaching out to customers and the general public. Here are the phases the innovation has been through:

The first primitive men are believed to have invented sign language when they drew symbols on cave walls. On the other hand, digital signs didn’t begin until the modern age.

To begin, the term ‘digital signage’ must be specified since before the introduction of digital displays, retailers relied on analog displays indicating the data originally stored on a Video Home System (VHS) tape or another analog medium. When digital media became available, mainly in digital video discs (DVD), the first signage displays were created.

While modern digital displays have been around for just about five or six years, the word ‘digital signage’ was coined in 1992 to describe a network of video walls in United Kingdom (UK) shopping malls. During the early years of digital displays, VHS and DVD content were shown on cathode-ray tube (CRT) monitors, an older form of tube television used until flat screens became common. Here are some of its features:

READ:  3 Ways to Issue a Digital Certificate and How to Manage Them 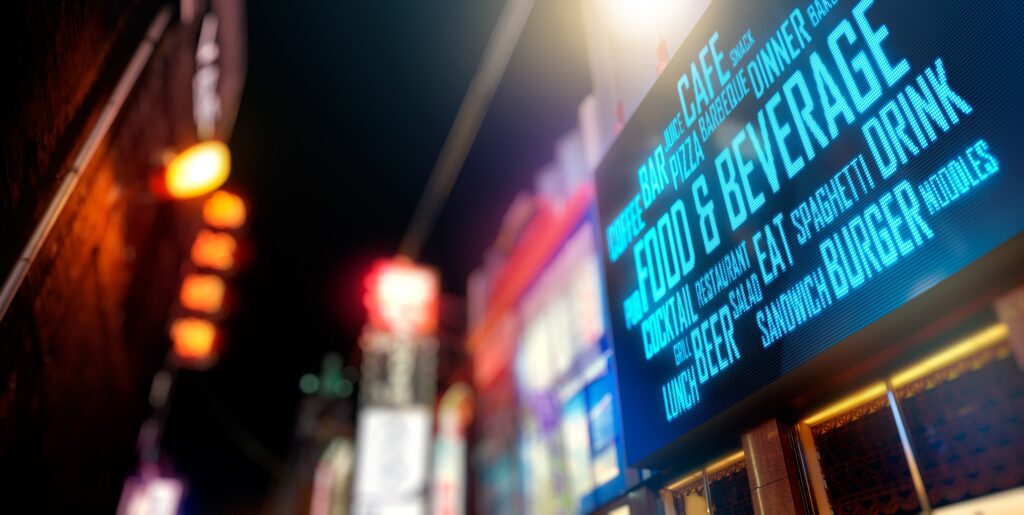 The subsequent significant development was the advent of computer-based players. Signage became more sophisticated due to these media players, allowing for more nuanced content to be conveniently updated and managed centrally. As a result, stores started transitioning away from DVD and Blu-ray disk players and toward computer-controlled players.

As interactive exhibits became more prevalent, their effect on the general public started to wane. The market was ripe for increased innovation, which transcended static ads on a screen, then the interactive display technology was born.

Today’s modern display incorporates interactive features as touchscreen technology is the most commonly used immersive medium. Furthermore, this feature increases customer satisfaction and enhances the overall experience. Touchscreens may be used to gather information about a product or to reclaim discounts and benefits. Additionally, they can scan quick response (QR) codes for freebies or engage in mini-games incorporated with promotional material and entertainment.

Another recent trend of digital displays is the incorporation of social media. It’s a natural development given how often people use social media to share selfies, tweet, and update their Facebook status, but as consumers engage with social media platforms, several businesses are integrating them into their real-time displays.

READ:  Make Your Agency More Efficient With These Tips

For instance, some restaurants have screens outside their front doors where customers can observe live conversations about the food and service quality. While waiting to be seated, diners would use their social media, and their tweets or comments would be shown on a tablet.

Digital display aims to encourage people to use their smartphones, social media, and company websites. Its impending revolution would be inextricably linked to the already-established smartphone revolution since many companies will be expected to use digital displays in the future.

As technology continuously becomes widely used, more businesses would be forced to invest in the platform to survive. At the moment, digital display enables many industries to gain a competitive edge, enhance corporate credibility, and increase marketing and general communication quality.

Even though digital signage hasn’t entirely replaced traditional advertisements, it has enabled consumers to engage with retailers more and buy products more frequently. Many observers perceive a picture says more than a thousand words. Digital signs have come a long way, and they’ll undoubtedly become more thrilling and creative as technology advances.

4 Strategies To Grow Your Retail Business

QR Code Maker for Restaurants – Go Digital or Get Left Behind