The History and Rise of the Mobile App Industry

by KEN
in Smartphone, Tech 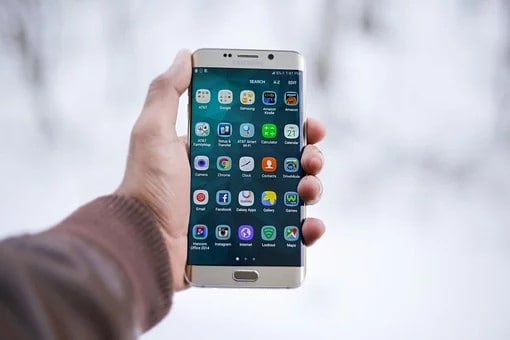 Today, it’s hard to imagine a world where there isn’t an app for everything. From online shopping to pure entertainment, it seems like there’s an answer to everything waiting somewhere on the App Store or in Google Play’s listings.

However, this is a luxury that’s decades in the making. What an apps company carefully crafts today isn’t possible without the innovations that developers made years ago and even ones they’ve made in the last couple of years. Changes, both small and monumental, brought the industry to the impressive standing it holds today.

Every day, users face fewer limitations as they’re greeted with a plethora of more advanced, unique, and polished apps than were possible before. To truly appreciate this change, though, it’s essential to look back and consider where these innovations came from.

How the Mobile App Industry Became What It Is Today

From the Basic to the Complex

The first thing to understand about mobile apps is that they are directly linked to the capabilities of the devices that they’re on. As such, the ability of mobile devices now vs. a decade ago directly influenced how much app developers could design their apps to accomplish.

Many apps in the early years of mobile development focused on basic tasks such as connecting to the internet. Even entertainment apps such as games remained limited to simple options like Snake and Tetris.

READ:  Which Features Should Your Mobile HR App Possess?

From WAP to Instant Connectivity

During the time of early mobile apps, instant internet connectivity users have today didn’t exist. Instead, they depended on WAP or, in full, Wireless Application Protocol. This allowed users to download apps that the manufacture of their phone was offering, but the technology was imperfect. If many people wanted to download an app at once, the WAP tended to crash under the load.

This led to app download having a higher difficulty and, in turn, fewer users. As internet connectivity for mobile devices developed, apps became easier to access and thus more popular. This also opened the door for apps that are dependent on the internet to operate more widely accessible.

The Transition to Smartphones 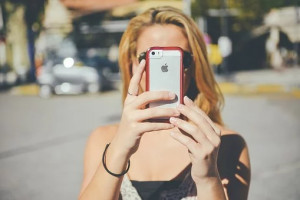 A large leap forward in the development of the mobile app industry was the release of the first iPhone in 2007. Suddenly, mobile phones were easier to use, came with more engaging features, and had a higher processing power. They released the App Store shortly thereafter with 552 apps to choose from. By 2010, the American Dialect Society described the word “app” as the word of the year.

Today, apps have a level of functionality that developers years ago could only dream about. Instead of the limitations of a keypad and maybe a camera, today’s developers have a plethora of features. For instance, every phone comes equipped with a camera, and apps even often use virtual reality and augmented reality technology in their operation. 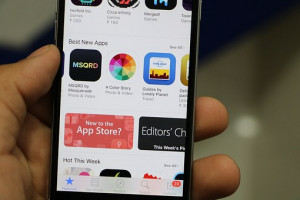 Aside from functionality, the genres of apps have also significantly broadened. Apps that deal with e-commerce, dating, and ridesharing, for example, are relatively innovations. Even types existing in the early days of apps have deepened. Entertainment has gone from the days of Snake to apps that have companies that develop PC and console games as their developers.

Technology is continually evolving, and the evolution that consumers and businesses have seen in the mobile ordering app industry has forged forward at incredible rates. From the days of slow connections and basic games on flip phones to the transformative power of smartphones, mobile apps have always been creative and adaptable. They aren’t finished either – as new technology develops and developers innovate, there’s no doubt that there are still significant changes in store for the industry.