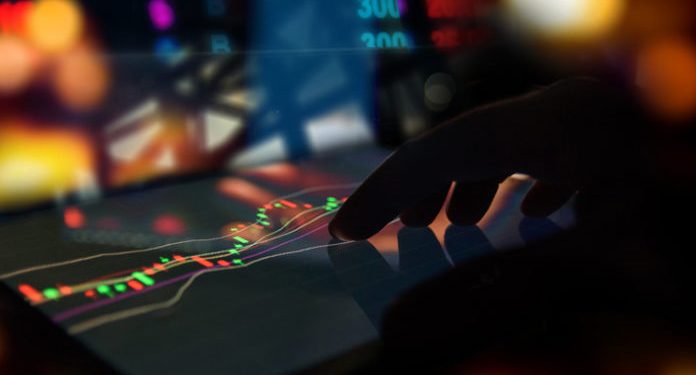 By visiting a site like CoinMarketCap, one can access a current ranking of cryptocurrency exchanges. These exchanges are ranked by trading volume, which is the amount of trades that have occurred in the last 24-hours. As of July 30, 2020, the top four ranked cryptocurrency exchanges are, in order from highest to lowest trading volume: Binance, Huobi Global, Coinbase Pro and Kraken.

One may start thinking, will I ever be able to own one of these exchanges? The answer is yes. A new crowd funded exchange called Burstex is running their ICO and by owning their token, you will get dividends based on your token holdings and the profits of the exchange. Cryptocurrencies are very risky and volatile so there is a very high chance that you can lose your investment but owning exchanges has always been less risky. Don’t gamble on cryptos, owning an exchange is safer.

Here’s a closer look at the top four exchanges:

Binance: Founded by Changpeng Zhao and initially based in China. This exchange has since been relocated to Malta to avoid China’s strict policies regarding the regulation of digital assets. Binance has been the top-ranking cryptocurrency exchange since 2018. Now that DeFi (decentralised finance) is getting popular, they are also running DeFi IEOs to help these profits raise funds. The bottom line is that Binance is the most developed platform today with the most up-to-date crypto prices for over 80 cryptocurrencies.

Huobi Global: Founded by Leon Li in 2013, this company has since become one of the world’s largest digital asset exchanges with an accumulated trading volume of $1 trillion USD. Based in Singapore, Huobi Global now has offices in Hong Kong, Korea, Japan, and the United States.

Coinbase Pro: Coinbase is the top exchange based in the United States and third overall in terms of trading volume. It was founded by Brian Armstrong and Fred Ehrsam in 2012 and has since attracted more than 35 million traders in over 100 countries. The offshoot of this company, Coinbase Pro, was created to allow more experienced traders to enact more complicated trades while keeping the main platform accessible to new users.

While Binance, Huobi Global, Coinbase Pro and Kraken are great exchanges, they are all centralised exchanges. Burstex on the other hand is a crowdfunded and decentralised exchange. The BEX token has lots of intrinsic value since you get dividends based on the exchange’s profits. Unlike BNB which only gives you trading discounts, owning BEX tokens is almost like owning shares on an exchange. Warren Buffett has been criticising Bitcoin due to its lack of intrinsic value. Unlike company shares, there is no company behind Bitcoin that generates any revenue but Burstex will be changing this as the company behind BEX tokens will be generating revenue which will be distributed to token holders.

Burstex is still in its ICO stage but it is an exchange that has a lot of potential and it can change the way exchanges operate by letting the general public own tokens that are very similar to shares.

The Best Language Learning Apps in 2020