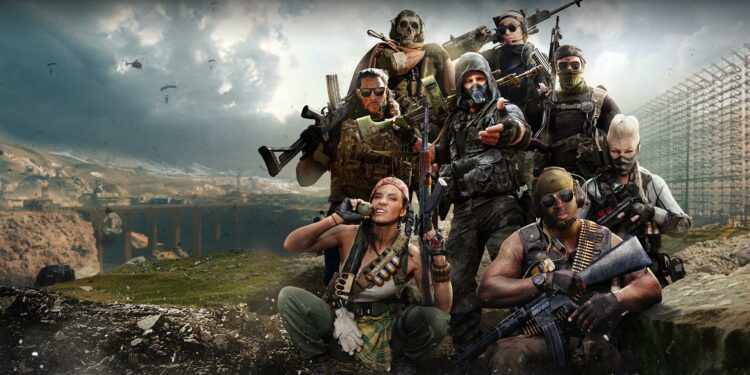 Nick “Nickmercs” Kolcheff is one of the most popular video game streamers on Twitch. He signed a deal to exclusively stream his gaming on the Amazon-owned platform. Kolcheff has 28,000 subscribers, and many of them want him to stop playing Apex Legends in favor of streaming the Blizzard Entertainment-owned Activision game Call of Duty: Warzone.

So why hasn’t he?

On Nov. 26, Kolcheff, who plays under the name Nickmercs, began his game stream by discussing why he hasn’t switched from streaming Apex Legends to Call of Duty: Warzone. “Been streaming for 10 years man, and I’ve never streamed a game because a viewer in my chat said ‘stream that game,’” Kolcheff said to his subscribers. “Understanding the view count ain’t 40, 50,000, that’s OK, bro. That’s OK with me. I’m fine. We’re chill. For me, it’s not about that. It’s about me having fun and grinding and getting after that.”

Blizzard Activision games are popular on the streaming platform

The gamer isn’t afraid to make bold moves on his Twitch stream. “I’ve also made big changes where I’ve left a game that I was doing great on,” Kolcheff has said. That’s likely a reference to his Fortnite days, which is the game that first brought him some popularity on the streaming platform. But he hasn’t returned to that game in months. “It’s part of life,” he said. “Change is a part of life.”