Twitch Streamers Who Can Help You Improve Your Game 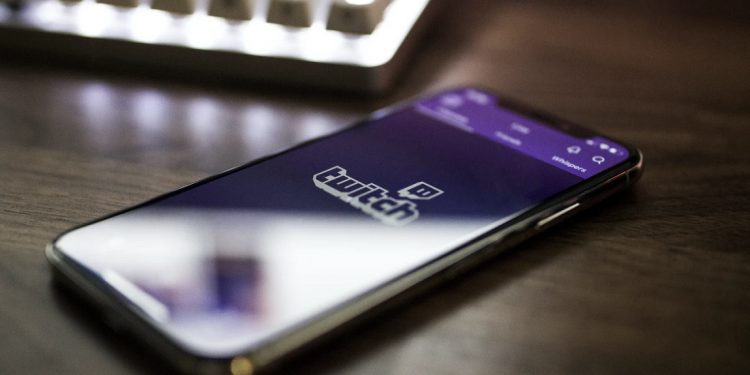 Twitch started as a place for pro and amateur gamers to broadcast their action-packed live-streaming sessions.

As competition for viewers and subscribers intensifies, many are now trying to find unique ways to stay relevant.

One way many popular streamers go about increasing their following is by giving their viewers hints and tips about how to become better players themselves.

This means that many of the chat sections of certain Twitch channels are ablaze with people boasting of wins garnered much in part to the advice they received from their online idols.

Here are some of the most generous streamers on Twitch, whose streams are a treasure trove for gamers wanting to substantially up their game.

When it comes to the game of poker, Lex Veldhuis is the undoubted king of Twitch, with the amount of money he garners from subscriptions and donations to his channel no doubt far outweighing the winnings he makes at the online tables.

But that does not put off his followers who flock to his stream every time he logs on. Although it can be a good idea to brush up on the ins and outs of the game of poker before you tune in to Lex’s channel, once you have the basics down you can use his advice to take your game to the next level and boast a winning hand more often.

READ:  Games That Have Withstood The Test of Time

Who knows, one day you might even find yourself battling the Dutch star in a high roller tournament either online or in a live casino! 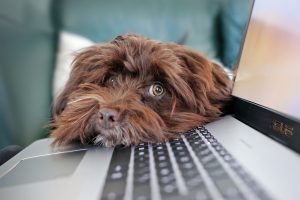 Caption: Keep your eye on these streamers and you will pick up some great tips on how to hone your own skills

Twitch users know Edwin Castro simply as Castro_1021 and wherever FIFA is involved, this American-Mexican streamer is the unrivaled king, boasting a whopping 2.4 million followers.

There are very obvious benefits to getting a perfect view of how a man with many years of experience plays the most popular soccer game in the world.

However, what makes his streams particularly engaging and informative is his happy-go-lucky approach to online competition, all paired with one of the best mustaches online and a laugh than can be heard in all corners of the worldwide web. He also dabbles a little in Grand Theft Auto when he’s not scoring goals and making slide tackles.

Known as GMHikaru in the online sphere, Hikaru Nakamura is a chess grandmaster who has also built himself up to be the biggest Twitch streamer of the game. He also has a huge following on YouTube.

Although in recent years he has fallen in the world chess rankings, Nakamura is still a highly respected figure in the game and is by far the most popular chess streamer.

Besides being well versed in the classic version of this ancient game, Nakamura has become superb at the Rapid and Blitz versions of the game, which force players to act as quickly as possible.

Better known as summit1g, Lazar is the ideal streamer to follow if you want advice and tips from a former professional Esports competitor (he previously featured on rosters at Team Mythic and A51) who has now found sanctuary on the Twitch platform.

His games of choice are Counter-Strike: Global Offensive and Fortnite, although he does occasionally branch out, such is his desire to explore the world of competitive gaming.

There are literally hundreds of successful Esports players on Twitch. You would be wise to start following the ones mentioned above and then do your best to find other informative channels.

The Best Smartwatch on Everybody’s Wrist in 2020

What Are the Gaming Software Trends After 2020?