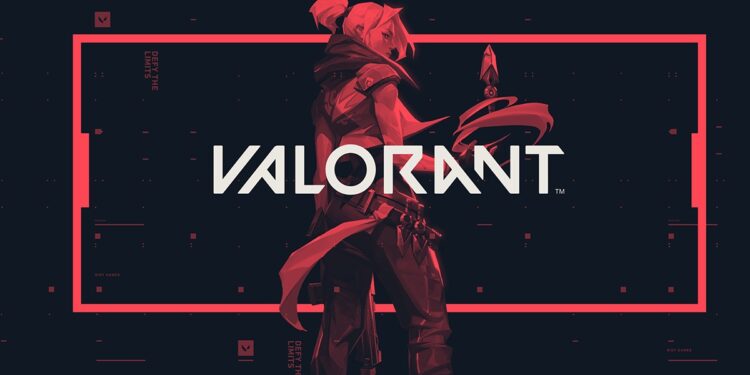 There is no denying the fact that Valorant has quickly become one of the most popular games to date. It’s only be released for a few short months and it has easily grown to become one of the hottest commodities of 2020. It was no surprise that fans were going to try the game, given that it was created by Riot Gaming. The same people that brought you their previously major popular game League of Legends. That being said, this game is a major departure from the MOBA platform. In fact, the game doesn’t even begin to pair with strategy games like League of Legends of Team fight Tactics.

What Exactly Is Valorant?

Some people might remember Valorant as Project A. This was what the game was supposed to be titled. In fact, it was titled this when Riot Gaming first announced its release back on the 10th-anniversary stream for League. All people knew about the game back then was that it was supposed to be some character-based tactical shooter. People know a lot more about the game now, including that it has been given an entirely new name, Valorant.

That being said, Valorant is a free-to-play team-based tactical shooter with a five-on-five platform. Each match has a total of 25 rounds, giving each team plenty of time to catch up if they get behind or build a lead so big that the opposing team won’t be able to keep up. Needless to say, it creates the opportunity for some unique gaming situations. The first team that wins 13 of those 25 rounds wins the entire match. Before the start of each match, players get to choose a character, similar to that of League, although the characters are nothing alike.

READ:  If this alarm clock can't get you out of bed in the morning, nothing will

These characters are referred to as agents, and each agent will possess a special ability that makes him or her different. Sound kind of familiar? Some agents have the ability to create pools of smoke, while others can build walls or even call for an airstrike. If you were going to compare the game to other popular shooters, you could compare it to Rainbow Six or Counter-Strike.

The Features Of Valorant Hacks

It doesn’t matter if you are an experienced Valorant player or just starting out, the game is much more fun when your team s winning. No one wants to be a loser, as it doesn’t feel great. Having a competitive edge not only gives you the advantages that you need to win, but it just makes the game more enjoyable. There is no better feeling than those that make you feel untouchable on the battlefield. The only problem is Valorant, like most games today, requires grinding. If you want to rank up and unlock new, more powerful weapons, characters, and abilities, you’ll need to spend hours and hours grinding.

There is nothing wrong with this, but some people just don’t have the time or patience. And, this is exactly where hacks come in handy. They’ll help you get there without putting in all that time. With the huge range of Valorant hacks available today, you’ll have the option of doing all kinds of amazing things like ranking up quickly. The hacks offered by Lavi Cheats are ones that were specifically designed to give you a competitive edge without drawing too much attention to yourself. This is a good thing because Valorant servers are always on the lookout for cheaters and hackers.

You’ll find that there is a wide range of free hacks available today, but they just aren’t going to be able to offer what Lavi Cheat hacks do. These hacks were designed with no end for quality and safety. The company spared no expenses whatsoever or effort to make sure that their hacks are the most effective on the market. You can use them for years and years to come without drawing an eye from the anti-cheat bot thanks to the constant updates. Lavi Cheats are constantly keeping their hacks and cheats up to date, as to avoid detection.

While there are tons of hacks available, the aimbot is without a doubt one of the most sought-after. And, this is simply because not everyone has perfect recoil control or pin-point aiming precision. Even with years and years of practice, this is something that’ll be hard to master. Luckily, that exactly where this high-performance aimbot steps in and levels that playing field. This aimbot can be completely customized to fit your play style. You can bind the cheat to any key, set it so it only shoots enemies that aren’t behind walls, set the bones that you want the shot to go towards, and change the FOV and smoothness to humanize the cheat.

It’s hard to beat the enemy if you can’t find them. And, given all the walls and structures in Valorant, it can be hard to find the enemy. This is exactly where the quality wallhack comes in, as it’ll let you see your opponents through walls. This one here is a game changer and will allow you to formulate strategies that’ll put you way ahead of the competition.

IT Staff Recruitment/Augmentation: The Human Challenges of Modern Technology