Ways to Secure Your App from Hackers: How You Can Make Use of WordPress for it 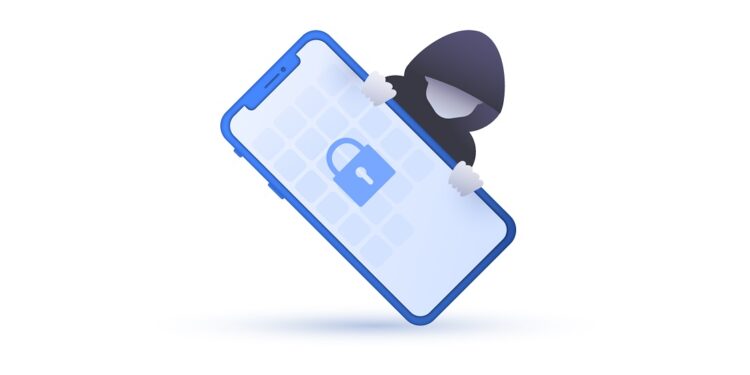 The content management system (CMS) is one of the most popular WordPress used by most developers to build solutions for their business. More than 37% of the website is currently run on WordPress. Due to the huge popularity of WordPress as CMS, it is one of the hot favorite targets of hackers. Hacking attacks are most opportunistic compared to the targeting; most of the attacks are automated with bots searching low-security software, which can easily be targeted to steal crucial information and other data. 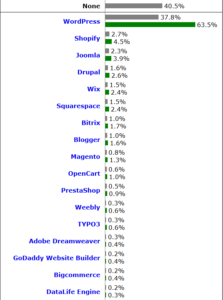 Security is one of the crucial parts, especially when it comes to running a successful business solution. You need to keep your site completely safe and secure from hackers or attackers that can damage your reputation in the market. Many business owners neglect their app and website security, which costs much higher than their imagination. The report shows that the cost of mobile app hacks and breaches will increase and reach around $1.5 billion by 2021.

Tips to Use WordPress to Secure Your Tech Stack from Hackers 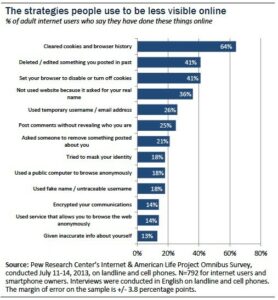 Most of the apps and other tech stacks are usually available online app distributors, along with Google, Apple, Windows, and other stores simultaneously. Most businesses are using mobile apps to enhance their employee productivity, attract more customers, and much more in no time. More than 33% of internet users try to avoid any of the hacking and criminal activities. (Source) 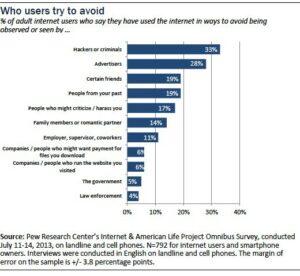 Hackers have an end number of reasons for attacking the tech solution; one of the primary motives is to earn huge profit. Some of the lucrative hackers consider other reasons sending spam emails, redirecting website visitors, collecting data, and much more. Any security breaches can have a negative impact on business growth and success. Hence it becomes vital for business owners to pay attention to numerous tactics and tips that help them to protect their website from being hacked by hackers.

According to a recent study, WordPress is the leading software that affects websites by 83%; this is quite high from 2016 as it was found around 74% during it.

READ:  Telephone Systems 101: Which Is Right For Your Business? 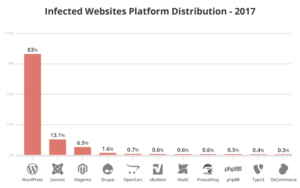 At the end of 2016, 61% of WordPress sites were hacked due to outdated installation. This number decreased in 2017 as it was measured around 39.3% during the year as most started paying attention to improving their WordPress versions. In the same year, Joomla and Drupal noted around 84% and 15% of the decrease in versions from the previous year. The figure then decreased and reached around 69.8% and 65.3% respectively. While 80.3% of Magento websites were outdated and vulnerable during the point of infection, this number declined by 13% since Q3 2016. (Source) 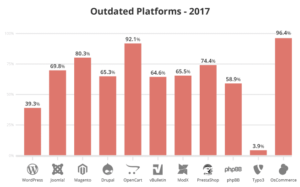 WordPress powers more than 37.6% of all websites over the internet with hundreds and thousands of themes and plugins. It is not surprising that vulnerabilities are constantly being discovered. Moreover, the community is considered as one of the vital platforms ensuring to get patched as soon as possible. It is estimated that the WordPress security team is going to make around 50%, which is up by 25%, which was measured in 2017. This helps you to automate the app security to a great extent ensuring your business success and growth during the same year. (Source) 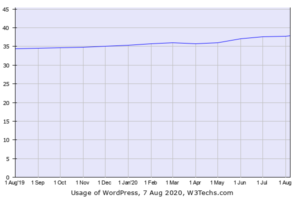 Protect Against Different Type of Vulnerability

Research of 2017 included various infection trends, specifically how they correlate to the malware families after an in-depth analysis of the same. Gaining knowledge related to Malware families can help you better assess and understand the attacker’s techniques, tactics as well as procedures (TTP), which inevitably leads to a huge loss. Hacked apps and sites can have multiple files and modifications with different families of malware.

Backdoors are one of the main post-hack actions attackers take, with more than 71% of the infected sites being a backdoor injection. These types of vulnerabilities are often encrypted to appear legitimate to the tech stack. It affects WordPress system files, and databases ensuring the weaknesses and bugs in outdated versions of the platform. 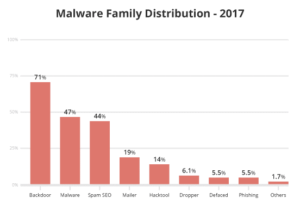 Make Use of Principle of Least Privilege

READ:  Vilfo is a Great Router for PureVPN

You can give the lowest set of privileges to users and developers while assigning the task to them. And once they get their work done, make sure to remove their access instantly. Keep in mind that there are numerous actions that are listed behind the principle of least privilege.

Use a Hardening Method

There are numerous hardening methods that you can consider paying attention to for enhancing your tech stack security to a great extent. This method includes:

An authenticator app is used to generate passcodes for users during the two-step authentication process. Hence it becomes vital for business entrepreneurs to pay attention to this process, ensuring their stack success in a short duration of time. 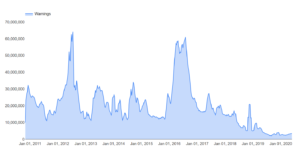 WordPress alone more than 90,978 attacks happening per minute during Google’s Safe Browsing service blacklists was measured up to 70,000 websites each day for malware infection and phishing scams. The American Economic Association forecasted that business entrepreneurs and consumers experienced cost approximately $20 billion per year, mainly due to spam. Hence it becomes vital for businesses and developers to pay extra attention to securing their business website and services from all vulnerabilities and hackers attacks by making use of WordPress.

Deep Moteria is a serial entrepreneur and managing director of Elluminati Inc who wishes to support the ground transportation industries with his writings. He is a professional blogger who covers up all the known and unknown facts around the industry and puts it together to create trending articles across different websites. He also includes details on the latest trends, fun facts, business expectations, strategies, and models to follow to achieve success in the transportation sector.

How to Reset AirPods and AirPods Pro A User Guide