What are the Most Popular TV Shows for Binge-Watching? 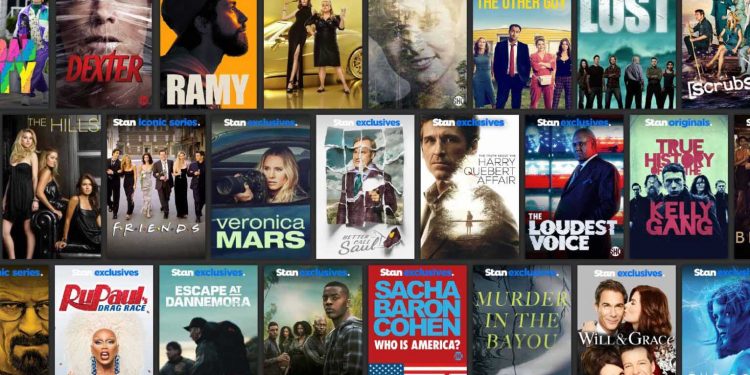 The world of online streaming often provides some of the greatest TV content we will ever watch. Reviews for some of the biggest shows and those which will be released soon can be found at streamingwars.com, such as Lucifer and Stranger Things. Here are seven TV programs worthy enough for any viewer’s consideration.

This is currently the second most discussed subject in the world, behind COVID-19. Is it as unpredictable as people say? Unbelievably so. Without revealing too much, this documentary about a man named Joe Exotic who owns a zoo quickly descends into a bizarre tale of conspiracy, deception, suicide, murder and imprisonment.

This drama has been seen by many as a slow burner, but viewing figures have remained positive during the last two years and it was renewed for a third season. It stars Jason Bateman – famed for his role as Michael Bluth in Arrested Development – in a serious role. Money laundering, gambling and murder feature in this tense show which is played out against the beautiful backdrop of Missouri’s Ozarks.

Amazon Prime enjoyed great success with their adaptation of Philip K Dick’s novel, The Man in the High Castle, and they have invested in another Nazi-themed drama. Hunters is based on the rumour that many Nazis fled to the US after World War II and lived freely under assumed identities. Al Pacino recruits a team to hunt members of the so-called, Fourth Reich.

READ:  7 Steps to Take to Get Started in Web Design

If you’ve read the book by Nick Hornby or seen the film with Jack Black and John Cusack, you’ll enjoy this new TV adaptation. It stars Zoe Kravitz as a record store owner – this is particularly fun casting as the actress’ mother, Lisa Bonet, was one of the stars of the film version.

The futuristic Western-based theme park is back for a third season of intense drama. It is based on the 1973 film which was written by Michael Crichton. Fans have had a long wait between seasons of this show and new viewers might want to watch seasons 1 and 2 beforehand, rather than rely on a brief “previously on Westworld…” montage.

Star Wars has been one of the most successful sci-fi franchises of the last 50 years, and now that it’s in Disney’s hands, things can only get better. This is the first TV series for the franchise which Disney have made, and it is already a huge hit with fans from the US. The number of memes of “Baby Yoda” which have been circulating on all the major social media platforms for the several months have acted as free advertising for this show. The Mandalorian was created by Jon Favreau.

Plenty of big names are currently getting involved in TV and when it comes to suspense, fewer names are bigger than M. Night Shyamalan. This psychological horror series is about a couple who attempt to replace their dead baby with a reborn doll and hire a deeply religious nanny to care for it. This premise alone is quite bizarre, but events transpire and become even stranger. With films such as Signs and The Sixth Sense under his belt, Shyamalan guarantees that Servant will also be filled of unexpected plot twists and keep viewers on the edge of their seats until the very end.

All of these shows are currently streaming or will be streamed soon on their respective platforms. There has never been a better time to sign up to watch such fantastic content. It is also possible to sign up to more than one streaming service, therefore your choice should be dependent on which shows are most to your liking.