What Are The Reasons to Migrate from AngularJS to Angular 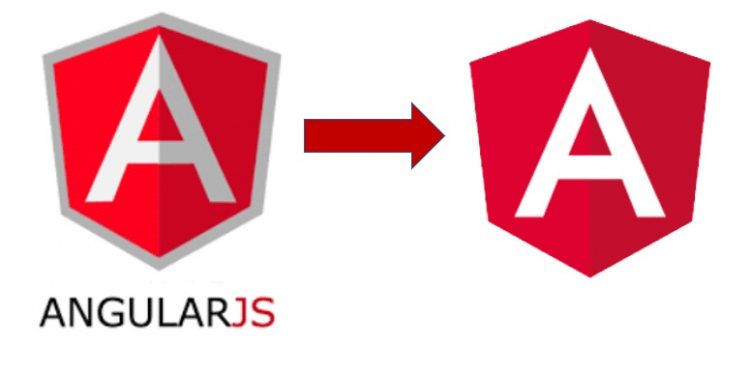 Hello, everyone! For today I prepared a very useful and important post about what are the reasons to migrate from Angular JS to Angular. In my opinion you want to know these reasons. In this post, I want to highlight the difference between AngularJS and Angular. To my mind it will help understand why migrating from AngularJS to Angular is important for creating better user interfaces. It seems to me developers use various versions of Angular for web and mobile front-end development.

So, let’s get started.

What’s the difference between AngularJS and Angular?

And now let’s look at the difference between AngularJS and Angular. You know Angular is based on TypeScript while AngularJS is based on JavaScript. AngularJS uses terms of scope and controller. To scope a variable you can combine several variables that will be visible in view as well as in controller. AngularJS also has a concept of rootScope. AngularJS has many directives and every developer can also define custom new directive. Angular also has official directives, but they are used in a bit different way.

So, at this point you’ve read interesting facts about AngularJS and Angular. And now let’s move to the next point. In this point I want to introduce you to reasons to migrate from AngularJS to Angular.

A few Reasons to Migrate from AngularJS to Angular

So, I don’t want to waste your time. Let’s begin to read this really important point.

AngularJS does not provide mobile development support but Angular does. This renders AngularJS a bit antediluvian in this age of mobile-first computing.

AngularJS has ideas of scope and controllers, which are relatively rigid and less reusable. It goes without saying Angular uses an architecture based on a hierarchy of elements and services. It allows the reuse of the components while developing their testability and maintainability.

As a result, AngularJS uses the traditional old Javascript that makes the process of setting up a project easy. However, due to the absence of the type-checking feature, compile-time errors go unnoticed. Moreover, TypeScript offers backward compatibility with Javascript that gives greater security and helps identify errors at an early stage while writing the code.

As you can see I tried to demonstrate a few reasons to migrate from AngularJS to Angular.

READ:  Facebook is Working on a New Version of the Popular Instagram App Targeted at Kids Under 13

So, in this last point, I introduced you to the advantages and disadvantages of AngularJS and Angular.

So, also you’re reading advantages and disadvantages of AngularJS to Angular.

How to Choose a Telephone Number For Your Business