What is MongoDB? And How Does it Work? 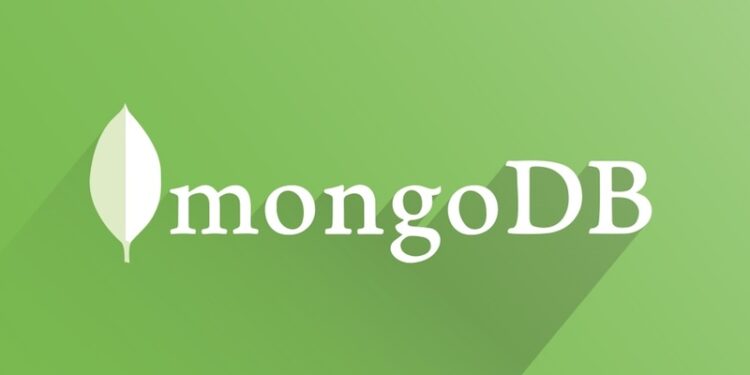 MongoDB is quite an accessible database for modern apps. It is 100 times faster than the traditional database systems, and it has a NoSQL database. Let us understand what MongoDB is, and it’s working in brief.

In 2007, a software company named 10gen started developing MongoDB as a component of a planned platform as a service product. However, in 2009 this company shifted to working on an open-source development model. The company offered commercial services and many others. The 10gen company changed its name to MongoDB.Inc in 2013.

MongoDB.Inc created MongoDB licensed under the Server Side Public License (SSPL). MongoDB is nothing but a cross-platform document-oriented database program that is classified as a NoSQL database program. MongoDB uses an optional schema with JSON-like documents. You can learn MongoDB in detail with the help of MongoDB Certification courses.

There are three editions of MongoDB

What are the features of MongoDB?

1) Indexing: In a MongoDB document, fields can be indexed with the primary and secondary indices.

3) Load Balancing: MongoDB uses Sharding to scale horizontally. The user can select the shard key, which will determine how the data in the collection is to be distributed. Based on the shared key, the data is split into ranges and spread across multiple shards.

5) File Storage: You can use MongoDB as a GridFS that is a file system, with the help of data replication and load balancing features over many machines for storing the files. The GridFS (Grid File System) is included with the MongoDB drivers. MongoDB has functions for file manipulation and content for developers. Mongo data utility or plugins for Nginx and Lighttpd can be used to access GridFS. GridFS divides the data into small parts and stores each piece as a separate document.

6) Server-side JavaScript execution: The JavaScript can be used in aggregation functions such as MapReduce, in queries, and sent directly to the database to be executed.

7) Capped Collections: MongoDB supports Fix-sized collections; they are called capped collections. This collection maintains the insertion order and behaves like a circular queue once the specified size has been reached.

8) Transactions: Since its 4.0 release in 2018, MongoDB claimed that it supports multi-document ACID transactions. However, it turned out to be a false claim, as MongoDB violated snapshot isolation.

The architecture of the MongoDB

Serverless access: Serverless access is provided to MongoDB and other services with the help of MongoDB Stitch. The client libraries are available for Android, JavaScript, and iOS.

Management and graphical front-end: The mongo shell is the primary interface of the database. MongoDB Compass is introduced as the native GUI since MongoDB 3.2.

What is the working of MongoDB?

Let us understand what happens behind the curtains. MongoDB provides an environment that can give you a server where you can start and create multiple databases.

Inside the collection lies documents, they contain the data we want to store in the MongoDB database. A single array can include multiple documents, not necessarily that all the documents are similar to each other.

If you want to create the documents, fields are used. In documents, the fields are key-value pairs. The fields can be of data types like double, string, boolean, etc.

The data stored in MongoDB is in the BSON document format, where BSON stands for Binary representation of JSON documents. In other words, in the backend, the JSON document is converted into the binary format (BSON) by the MongoDB server. The BSON is stored and queried more efficiently.

The MongoDB documents allow us to store the nested data. Compared to SQL, creating the complex relations between data and storing them in the same document makes the working and fetching of data extremely efficient due to the nesting of data. The BSON file can be up to 16MB.

MongoDB Certification programs help in the better understanding of the concepts and working of MongoDB.

What are the advantages of MongoDB?

Even you can master the MongoDB skills under the guidance of industry experts and stand a chance to work on industry-level projects with the help of MongoDB Certification course.

5 Features SMEs Should Look for in IT Support

Best Phone Cooling Apps for Android You Can Use in 2023