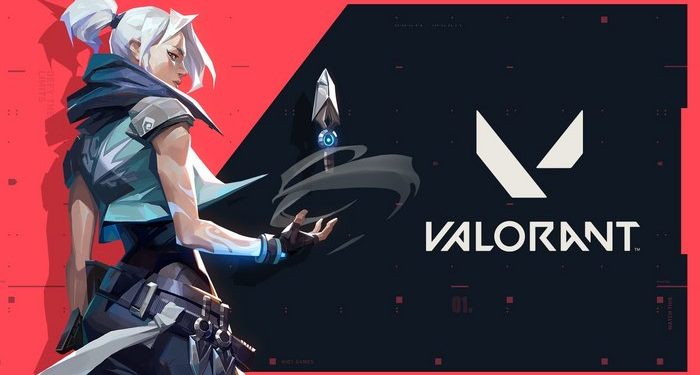 Valorant Patch 1.05 has added a whole host of new features to the game – a 12th agent, a deathmatch mode, nerfs to Raze, and more. In this guide, we’ll break down all of the updates that Patch 1.05 has brought to Valorant.

A new contract has been added to Valorant. You can now unlock Killjoy and her rewards. So, who exactly is Killjoy, and what can she do? Essentially, she’s a tech genius who uses her vast supply of gadgets and roots to get the advantage on her opponents. Her abilities include:

– Alarmbot: Killjoy can fire her Alarmbot, which will then hunt down enemies that are in range. Once the alarmbot finds a target, it will zero in and then explode. The tagged enemies will be debuffed and receive double damage while it lasts.

– Turret: One of Killjoy’s sidekicks, Turret, fires at her enemies in a 180-degree cone.

– Nanoswarm: Killjoy can throw a grenade that is hidden when it lands. Upon activation, the grenade will unleash a swarm of tiny nanobots, which will attack all enemies that are inside a circular radius.

– Lockdown: This is Killjoy’s greatest invention – when she deploys this device, all enemies caught in its radius will be detained.

With the introduction of Act II, Valorant is bringing in something called an “Act Rank,” which will track your proven skill, your highest-ranked win, and the number of competitive wins you have achieved in the Act. The “proven skill” factor is your 9th-best ranking win of the Act, to show that you can win at that level consistently.

If you don’t have enough time to spend it on reaching the needed rank, you can always try valorant boosting services. Professional team will definitely save your time and will also give you a chance to enjoy the game with a boosted account and all its advantages.

Your Act Rank is shaped like a large triangle, and it fills with smaller colored triangles as you play. Each of the Act Rank’s smaller triangles represents your ranked match wins, based on the rank you entered the game with. Wins at higher ranks will replace lower wins. For instance, by getting more wins at Radiant, you’ll be able to push your early Bronze wins out of the Act Rank.

You can obtain an Act Rank Badge, which shows your proven skill – this badge will be awarded for Act 2, but not Act 1.

Valorant has also adjusted what will happen at the end of an Act for Competitive mode:

– Your previous Act Rank will be saved to your Career tab.

– You will go back to abridged placements.

– It will take 3 games to show a rank instead of the original 5 (so placements are quicker).

– Your rank will be a conservative placement, meaning it will be a couple of tiers below where you landed in the previous act.

– Placement games will not count towards earning an Act Rank.

Due to the lethality of Raze’s Showstopper, Valorant developers made the decision to make some changes to her abilities. This was done to balance the game and give enemies more time to plan. So, the nerfs are as follows:

– Quick equip time has increased from 0.5 seconds to 0.7 seconds.

– The VFX has been reduced when Raze fires her rocket, giving players the ability to notice her when she fires. Enemies now have a greater chance to shoot down Raze when she takes risky plays.

– The VFX on the rocket’s trail has been reduced slightly.

– Raze’s Blast Pack damage has been decreased from 75 to 50, since it was hitting a bit too hard. The blast pack’s damage to objects is now consistently 600 dmg.

Valorant’s Deathmatch mode has now been released. Players can hop in to warm up or improve weaponry skills before hitting ranked mode. A Deathmatch is a free-for-all game with 10 players. The winner is the first player to hit 30 kills within 6 minutes. There are no abilities – you have to rely solely on gunplay mechanics.

You’ll load into the Deathmatch as a random Agent that you already own. You’ll get heavy armor automatically, but you can buy any weapon you want. When you kill an enemy, they will drop a health kit – by picking up the kit, it will restore your health and armor to full. What’s more, the kit will automatically reload your weapon. In a Deathmatch, the minimap will periodically reveal the location of your enemies.

Deathmatch is still in beta mode, as the developers are evaluating the game’s stability and performance.

There is one current quality of life change included in the patch – when you report a disruptive player, you will receive an email notification if they end up being punished. Developers have also said that there will be another quality of life update arriving mid-patch: rotating store offers will no longer include items that you already own.

Valorant Patch 1.05 included a large number of bug fixes; you can read about them in detail in the Patch Notes.

Valorant’s latest patch is bringing some great things to the gameplay! We’re most excited about the addition of a 12th agent and the new Deathmatch mode. What are you looking forward to the most?

How Does Fiber Internet Work?