Why Do You Need Property-Based Testing? 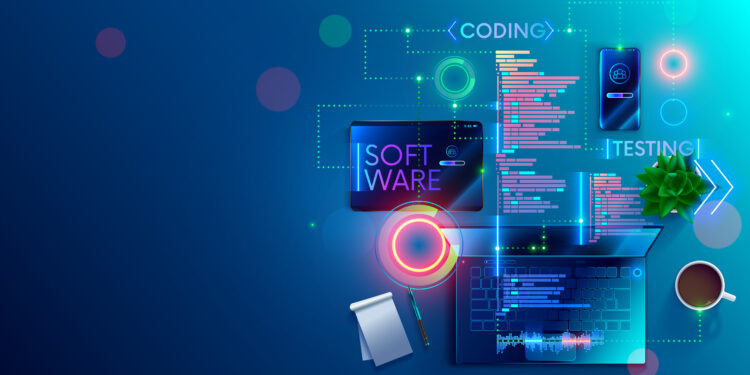 When it comes to modern software development, testing plays a crucial role in ensuring accurate and safe programs. There are different ways to evaluate software, such as example-based testing and property-based testing.

In this article, you’ll learn the importance of property-based testing to broaden your knowledge of how it works and how this testing can benefit you and your clients.

A Convenient Way to Write Tests

You don’t have to go through writing tests manually, which is boring, repetitive, and burdensome. With property-based testing, it automates writing test, generating accurate results with less code and work, allowing you to focus our efforts on the other mechanical work software that need to be developed.

The property-based test framework generates hundreds or thousands of examples, feeding them afterward to the test function. Visit these additional resources to find out the useful properties you need to check with property-based testing.

Unit testing involves testing a different set of inputs every time, utilizing more domain space than property-based testing. It means that unit testing checks individual components of a code. In general, unit testing takes input data, running it through a code, and checking the result in a pre-defined expected outcome.

Property-based testing (PBT) reveals assumptions to get to the software behavior root in various metrics. But the problem with example-based tests (EBT) is they make far stronger claims than they’re actually capable of demonstrating.

On the other hand, PBT improves by expressing the circumstances in which the tests are expected to pass. So, what are the important things to consider in a PBT suite?

Here are the best features to look for in a property-based testing suite:

READ:  What Type of Server Provides the Highest ROI? 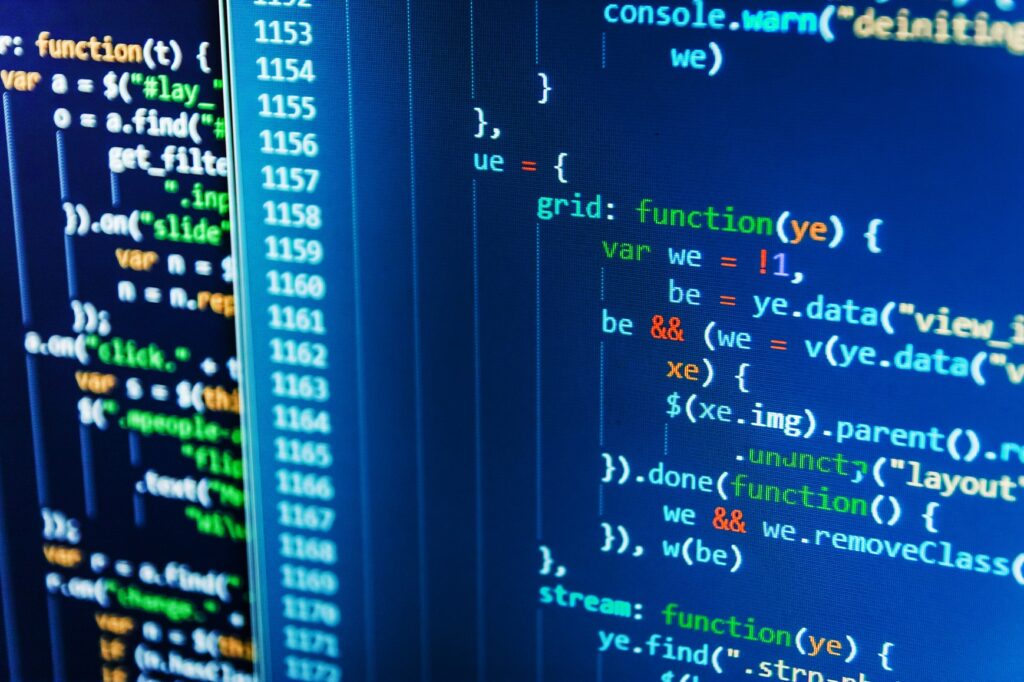 Property-based testing exposes subtle inconsistencies in your code that make it more difficult to detect using example-based testing. EBT uses a concrete scenario, suggesting a general claim about the software behavior, whereas PBT directly concentrates on that general claim.

PBT suites provide helpful tools for testing claims, beneficial in software development. They remove unimportant details for variation. It means that PBT works for any list of users and any project name, capturing precisely the original intent rather than a set of users or a fixed project name.

It has been said that property-based testing provides a deeper insight into the function under test. Understanding the function of a code can help you meet your client’s expectations. As a property-based tester, it’s paramount to think about the specification, determining the type of input it can support, and encoding it in the test’s preconditions.

You also have to think about how to generate the input. Custom types also take a bit of code. Determine the statements you can make about the output, encoding all these in a single test or a single test per statement.

Property-based testing forces one to think carefully about the code. It’s imperative to consider unsupported input, encoding them into either empty sets, identical sets, or disjoint sets. Because all of these will be tested in a single test case, the framework references testing edge cases, randomly creating hundreds or thousands of possibilities. In return, it will save you from manually writing edge-case tests, avoiding repetition of test code.

Clearer Understanding of the Code

Property-based testing is an excellent way for testers and programmers to collaborate in real-time, tackling the same tasks. It reduces blind spots and improves effectiveness and efficiency when test-driving any software. Your clients don’t need to wait for a long time to get their system up and running.

Most PBT libraries come with easy testing framework integrations, making adding to existing continuous integration a lot easier. Begin small, embracing a couple of existing EBT into simple properties. In this way, you can overcome the hurdles of using PBT.

How to Spend Less Time on Your Computer?

Is Your Company Using the Right Promotional Products?