by Aries
in Internet 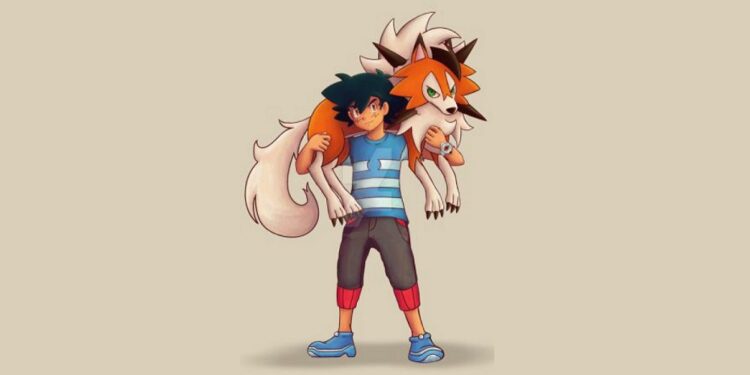 There are many distinct forms of Pokemon across the Pokemon universe. In this ever-expanding universe known as the Pokemon franchise, each Pokemon has a particular backstory and special qualities that define it differently. The wolf Pokemon are one such group of Pokemon. These Pokemon resemble wolves in nature. In essence, a wolf Pokemon can be any Pokemon that resembles a wolf. Therefore, we decided to compile a list of the 9+ Best Wolf Pokemon in the franchise today. You can choose any Pokemon on this list for your playtime and have a blast; the list is not arranged in any particular order. Additionally, the stats and versatility of the Pokemon form the basis of this list entirely. Now that we have everything out of the way let’s begin!

Let’s start our list of the best Wolf Pokemon. 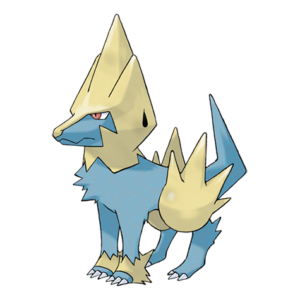 Manectric is an eclectic wolf Pokemon that is native to the Hoenn region. It begins to evolve from Electrike at level 26, and when it does, it becomes a powerful beast. Its outstanding stats have made it the preferred electric type for practically every trainer in the Hoenn region. Manectric’s attacks are as quick as lightning and as powerful as thunder because of their incredible speed and special attack. Manectric also has a mega evolution, making it much spikier than before and increasing its speed and special attack, making it one of the game’s toughest enemies. Due to its agility, it can also jump extremely far, similar to the best frog Pokemon. 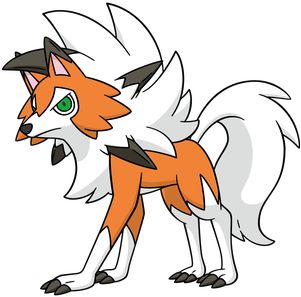 Starting at level 25, the cute rock ruff transforms into the dangerous lycanroc. This evolution is comparable to Eevee’s because it also goes through numerous stages. The time of day you evolve the Pokemon will determine the form of Lycanroc you receive. The midday form, midnight form, and dusk form are the three various Lycanroc forms. Therefore, since the first entry contains three separate Pokemon, we are cheating on that entry. Although Lycanroc has three further forms, most players choose the midday form due to its versatility. But you may choose the emo vampire-like midnight form! 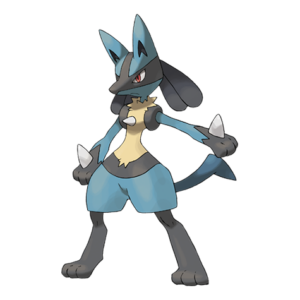 One of the most well-known Pokemon in the franchise is Lucario. The bipedal wolf has won over admirers worldwide because of its popular personality, intimidating appearance, and practicality in the game. The best child on our list of the top wolf Pokemon is Lucario! Riolu is the ancestor of Lucario. The Sinnoh region served as its initial introduction in the Pokemon Diamond and Pearl video games. It was really hard to obtain a Riolu in the game, but it was completely worthwhile once you did. Lucario may easily surpass other Fighting-type wolves on your squad thanks to his excellent attacking stats.

READ:  The Benefits of CFD Trading with the Capital.com Review 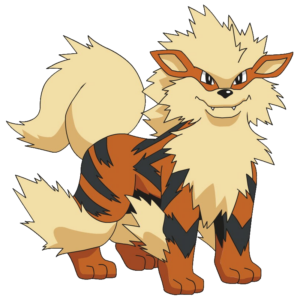 The original wolf Pokemon is called Arcanine. It has existed in the universe of Pokemon since the beginning. Originally, it was going to be a legendary Pokemon. Any Pokemon fan will immediately picture this Pokemon when they hear the words “wolf” or “dog” in a sentence. Because of their dependability and devotion to their trainer, Arcanine and Growlithe are frequently spotted with police and other security personnel. Arcanine has a strong special attack and regular attack stats, which give its special attack techniques a much-needed boost. But that’s not all. Pokemon Legends: Arceus’s new form is amazing, but we won’t reveal it to you! The legendary warrior Pokemon Zacian, seen on the box art of Pokemon Sword, is up next. When Zacian is given a rusted sword to grasp, the Pokemon transforms into two separate forms: the victor of several battles and the Crowned Sword form. Being a legendary Pokemon, Zacian possesses strong stats. Zacian won’t even flinch, so you may take on any difficult foe quickly, thanks to his powerful attacks and quick movements. Catching him made me think of the first time I ever caught a legendary Pokemon in Pokemon Red—what a time! 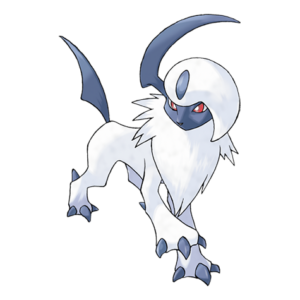 Due to its offensive stats, Absol is one of the strongest Pokemon in the game. Mega Absol destroys all other teams with its incredible speed and special attack, and Absol has played on many professional teams! Absol has insane attack stats that will allow you to quickly and easily one-hit kill your opponents. Although Absol is a fantastic fighter, many people in the Pokemon universe dislike it because they think it will bring the planet’s end. Absol can recognize natural disasters and only shows itself when one occurs. Unfortunately, people misinterpret it as a sign of impending harm, so they rarely find it amusing to watch. 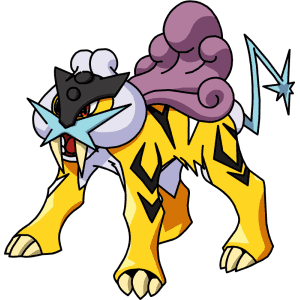 The legendary beast’s trio, which includes Raikou, was revived by yet another legendary Pokemon, Ho-oh when the brass tower caught fire. Because of its electric type and historical background, Raikou is considered a thunder Pokemon. It is said that when lightning struck the planet’s surface, Raikou fell from the heavens. With such potent special attack and speed stats, anybody trying to mess with Raikou will get zapped! Furthermore, it can unleash lethal thunder attacks against any adversary anytime it sees fit. Although some claim they are cats, Nintendo has not issued an official comment, so that we will include them in both categories. 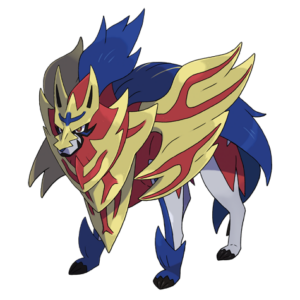 The other member of the hero pair, which also includes Zacian, is named Zamzenta. Like Zcaina, it is a Pokemon with two forms: a warrior. When handed a rusty shield to grasp, the hero of many battles transforms into the Crowned Shield Form. It makes sense that Zamaznetais such a large tank in battle as it is meant to represent the shield. Due to Zamazenta’s hard defense and Special defense, even the best Pokemon struggle to defeat it. 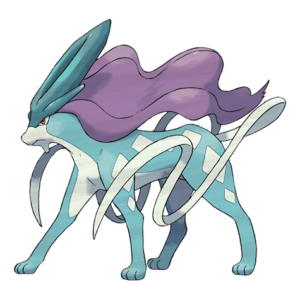 The most recent member of the legendary trio, Suicune, is the next Wolf Pokemon on the list. Additionally, it was the legendary Pokemon Crystal box art! You will have an advantage in competitive battles and casual playthroughs because of Suicune’s legendary status and strong stats. Furthermore, when Suicune flies across the landscape, it is believed to bring the northern winds! We’ll update this list as soon as new Wolf Pokemon are revealed that can rival these four-legged monsters, so there you have it: a look at the best Wolf Pokemon of the year. Another member of the legendary three is Entei. Entei shows flaming because, in contrast to Raikou, it is a fire-type Pokemon. It is believed that Entei is created when a freshly built volcano explodes. In turn, Entei may bark at volcanoes to make them explode! Entei is less skilled in certain attacks than Raikou is. Even so, it still has amazing attack and HP stats that would make any other Pokemon envious.

We hope that our ranking of the top Wolf Pokemon is useful to you. Let me know in the comments section below if you have any other questions concerning Wolf Pokemon.

Different Occasions you Need to Wear your Jewelry